Scientists Target Next Pandemic With ‘Map’ to Victory Over Viruses 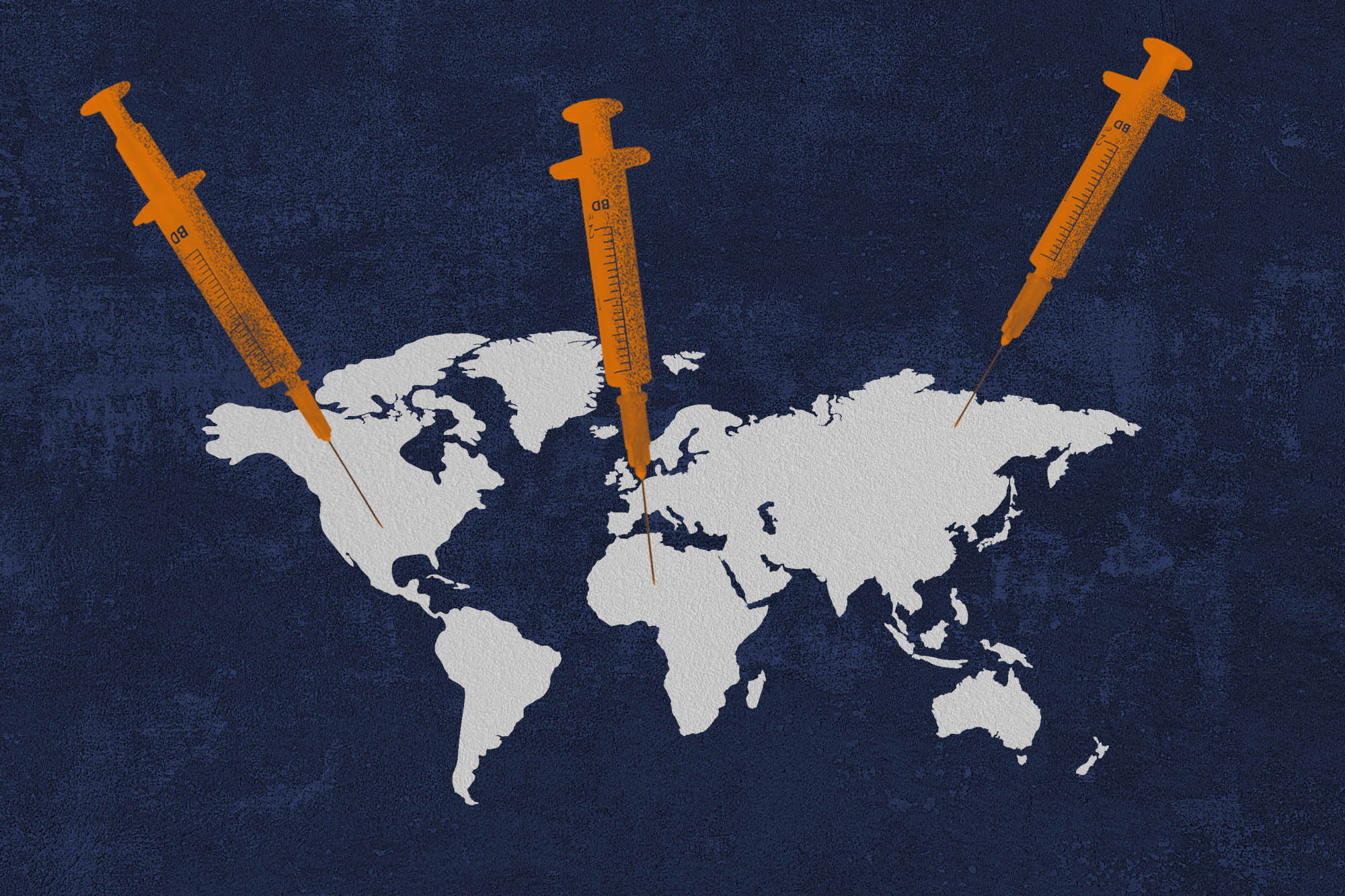 An international team of scientists has created a powerful new resource to speed the development of vaccines and treatments to battle the next pandemic.

University of Virginia School of Medicine researcher Wladek Minor and collaborators in China and Poland have developed an internet information system, called virusMED, that lays out all we know about the atomic structure and potential vulnerabilities of more than 800 virus strains from 75 different virus families, including SARS-CoV-2, influenza, Ebola and HIV‑1. Several of the collaborators, including the lead investigator, Heping Zheng, are former students and members of Minor’s lab at UVA.

This new panorama of the proteins of potential threats will help scientists respond quickly and effectively against the next pathogen poised to wreak havoc on humanity. Minor and his collaborators compare the resource to Google Maps, in that it organizes and annotates major points of interest on a virus that scientists can use as a roadmap in drug and vaccine development. 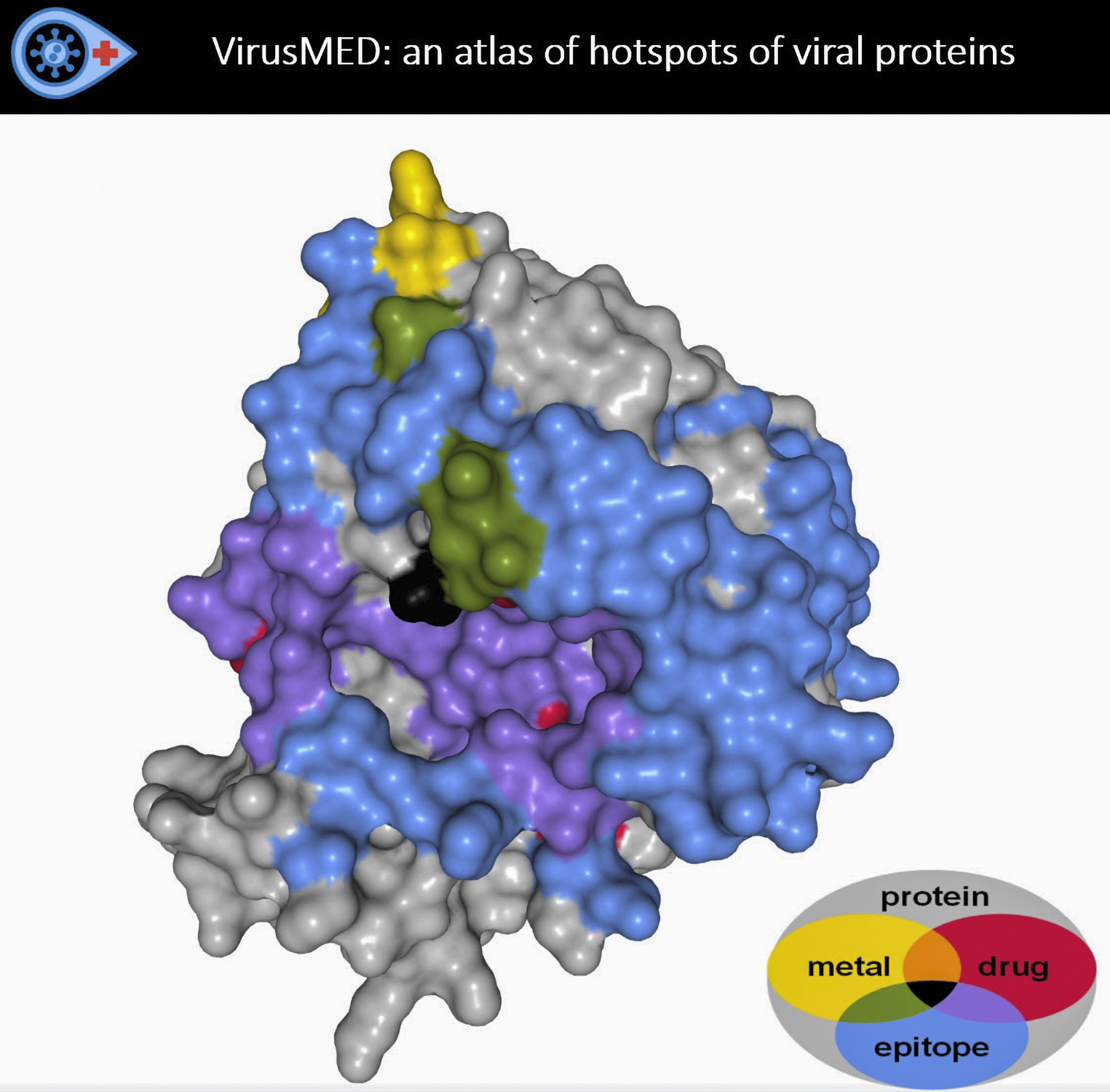 “The battle with COVID-19 is not over yet, but we cannot wait to start preparing for the next pandemic,” said Minor, the Harrison Distinguished Professor of Molecular Physiology and Biological Physics at UVA. “VirusMED is a step toward an advanced information system that brings together researchers with diverse expertise to tackle complex biomedical challenges. The information contained in virusMED will help viral researchers from many disciplines, especially those working on drug design or anti-viral therapies. We provide novel structural analysis and integrate pertinent information from various resources to provide a comprehensive picture of the proteins’ most important and vulnerable regions.”

By quickly unlocking the SARS-CoV-2 virus mechanism of action, scientists were able to develop safe and effective vaccines for COVID-19. Minor’s new database aims to put that type of critical information at scientists’ fingertips in one convenient location.

VirusMED contains extensive information on virus species and strains, hosts, viral proteins and antibodies, as well as drugs that have already been approved by the U.S. Food and Drug Administration, among other important scientific data. The researchers call the points of interest on a virus its “hotspots,” and these hotspots make for strong starting points for drug and vaccine development.

“One of the most promising strain-indifferent antibody therapies developed for the treatment of COVID-19 used this type of information to improve upon a unique antibody isolated from a survivor who was infected by the SARS virus back in 2003,” said David Cooper, a research faculty member in Minor’s lab. “People who are surprised by rapid drug and vaccine design don’t realize that researchers today are building upon decades of previous research.”

One of virusMED’s major advantages is that it brings together the extant knowledge about viruses in one location, Minor said. Previously, that data was spread across multiple resources and often “siloed” so that it was not easily accessible. With virusMED, researchers can browse the information by virus or by their hotspot of interest. 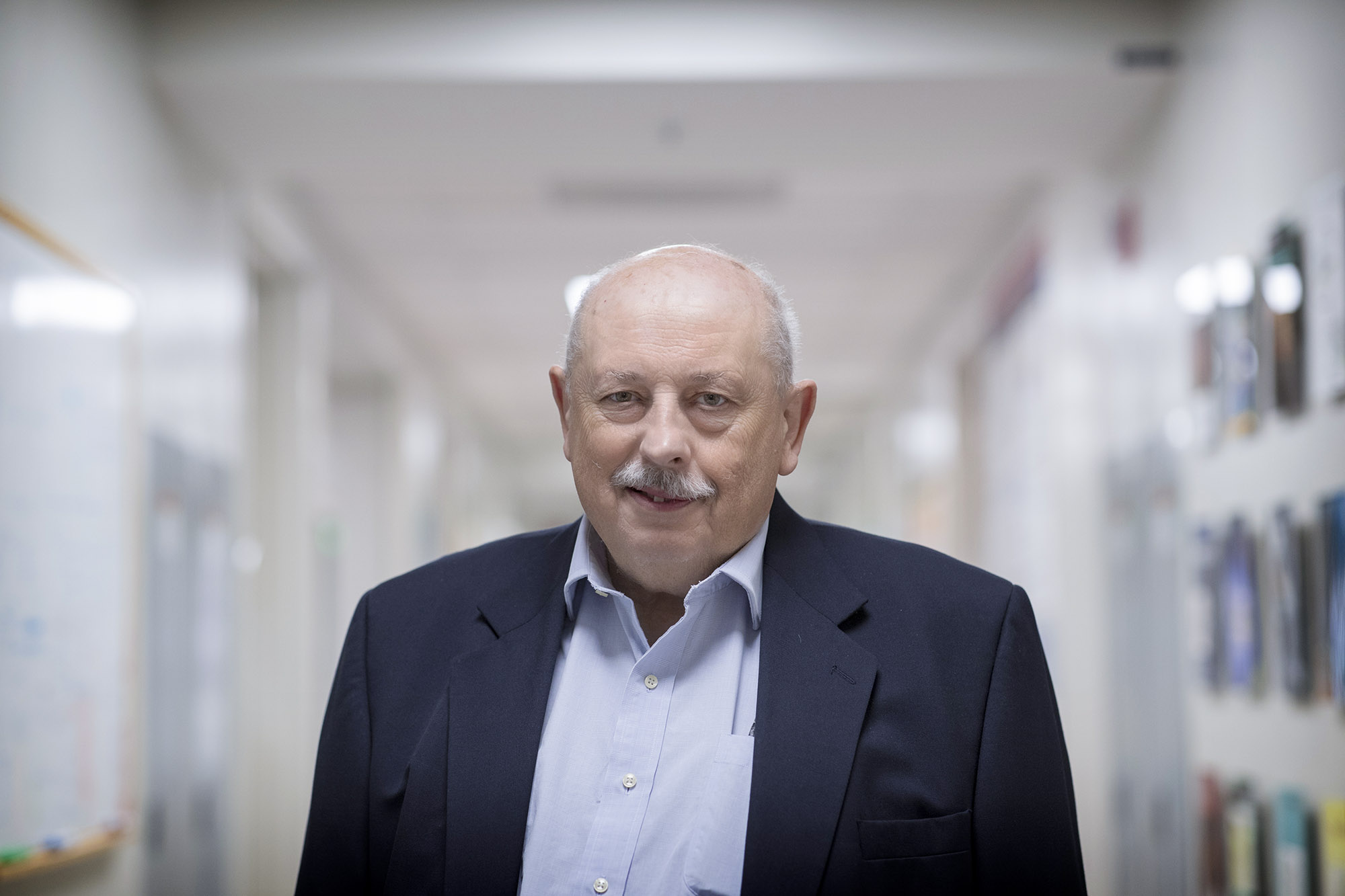 The free and accessible for all database can be found at https://virusmed.biocloud.top.

“One of the goals of my lab is to make tools that other scientists can use. We look at the forest and find ways to help others focus on the trees,” Minor said. “Resource generation is not glamorous, but the ultimate goal of science is to make life better. One of the anonymous peer-reviewers of the paper claimed they instantly became an enthusiastic user of the system. We expect virusMED to really make a difference.”

What Is the ‘4th Side’? END_OF_DOCUMENT_TOKEN_TO_BE_REPLACED