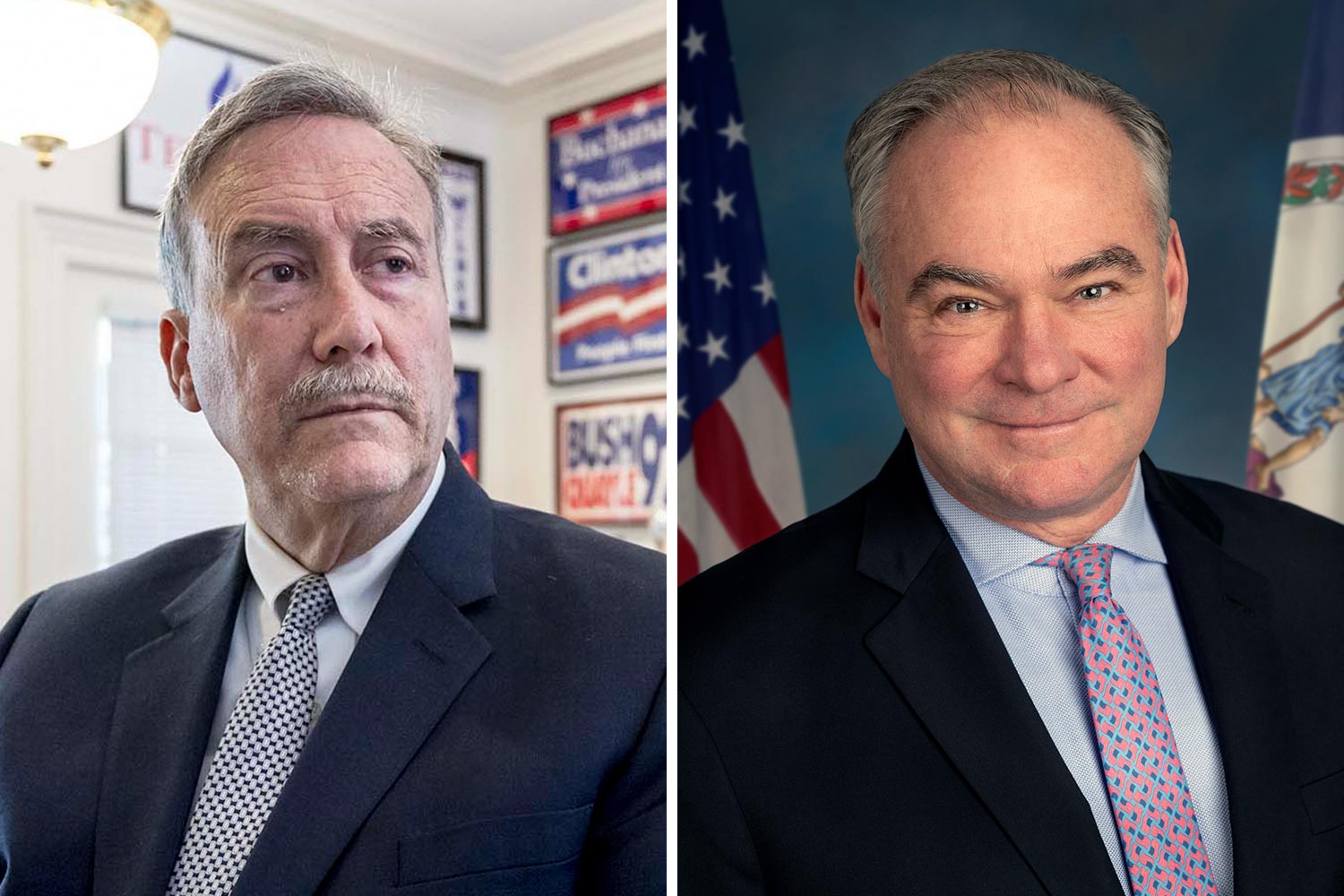 Instead, Kaine, a Democrat and Virginia’s junior senator, spent that evening huddled in a secure location with his colleagues, after they were forced to flee the Senate floor as a mob of President Donald Trump’s supporters, many of them armed, attacked the U.S. Capitol in a brazen insurrection.

Center for Politics Director Larry Sabato, meanwhile, hosted the virtual “Democracy Dialogues” event from the Rotunda, conducting live interviews and playing taped segments as events at the Capitol unfolded. (Read a recap of the event and see a full video here.)

A few days later, Kaine, as promised, joined Sabato for a nearly hourlong follow-up interview, recounting his experiences in the Capitol that day, from heading to the Senate chamber to vote, to hearing gunshots in the hallways outside and evacuating with his colleagues – filing past a group of rioters – to a secure location. He even shared a few stories he has not shared publicly before, including a conversation with a Capitol Police officer about what went wrong.

In the interview, which you can watch below, Kaine also discusses possible security breaches, his focus on ensuring a secure inauguration and peaceful transfer of power, and potential consequences for the rioters and those who incited them, possibly including Trump and some lawmakers.

His top priorities at the moment, Kaine told Sabato, are completing a peaceful transfer of power to show America and the world that U.S. democracy remains strong, giving President-elect Joe Biden a strong start by confirming the new president’s Cabinet nominees and supporting his legislative agenda, and holding accountable those responsible for the events of Jan. 6.

What’s Next for UVA’s Class of 2022? END_OF_DOCUMENT_TOKEN_TO_BE_REPLACED