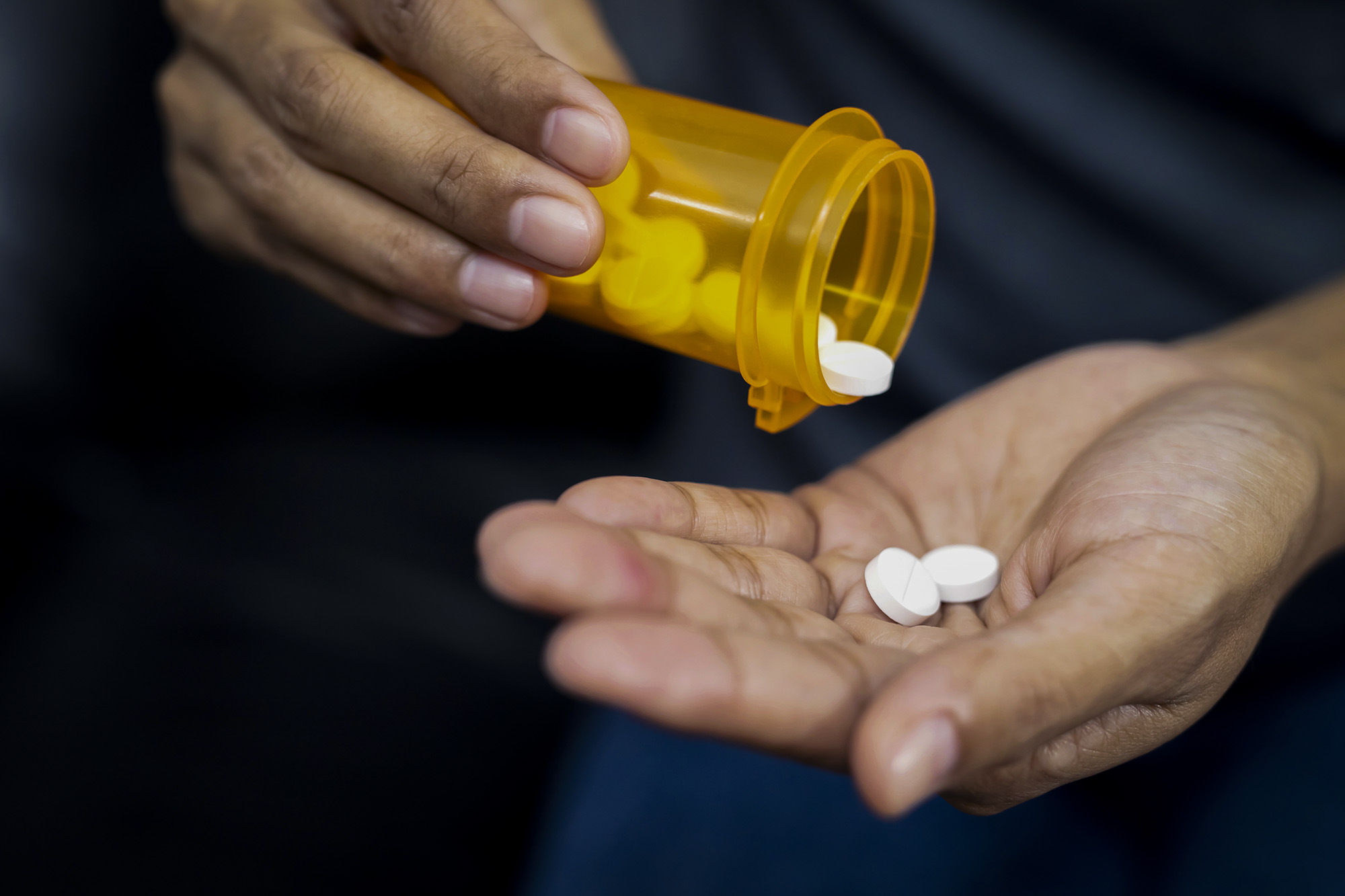 After reviewing outcomes of almost 14,000 patients with colorectal cancer, researchers determined that ACE inhibitors, beta-blockers and thiazide diuretics were all associated with decreased mortality. They also found that patients who took their blood pressure drugs consistently were less likely to die from their cancer.

The researchers emphasize that more research is needed to validate the connection between blood pressure drugs and better outcomes. But they say they are hopeful that the drugs could offer a new, low-cost way to improve care for patients with stage I to III colorectal cancer.

“Cost-effective solutions to prolong cancer survivorship in older patients may lie in commonly used medications,” said researcher Rajesh Balkrishnan of the University of Virginia School of Medicine’s Department of Public Health Sciences. “However, we need further confirmation of these findings through clinical trials.”

A troubling rise in the number of younger people developing colorectal cancer recently prompted the U.S. Preventive Services Task Force to reduce the recommended age for first screening for the disease to 45 from 50. (Colon cancer killed beloved “Black Panther” star Chadwick Boseman last year, when he was only 43.)

High blood pressure is common among patients with colorectal cancer, but there has been little research into the potential effect of blood pressure drugs on patients’ outcomes. Researchers at UVA Cancer Center and the Universidade de São Paulo Instituto do Câncer do Estado de São Paulo wanted to change that, so they conducted a large retrospective analysis. They used the Surveillance, Epidemiology, and End-Results Medicare database to review outcomes of 13,982 patients ages 65 and older who were diagnosed with colorectal cancer between Jan. 1, 2007, and Dec. 31, 2012.

The researchers found that ACE inhibitors and thiazide diuretics appeared to provide the most significant benefit to patient survival and outcomes, while there did not appear to be similar benefits from calcium-channel blockers. 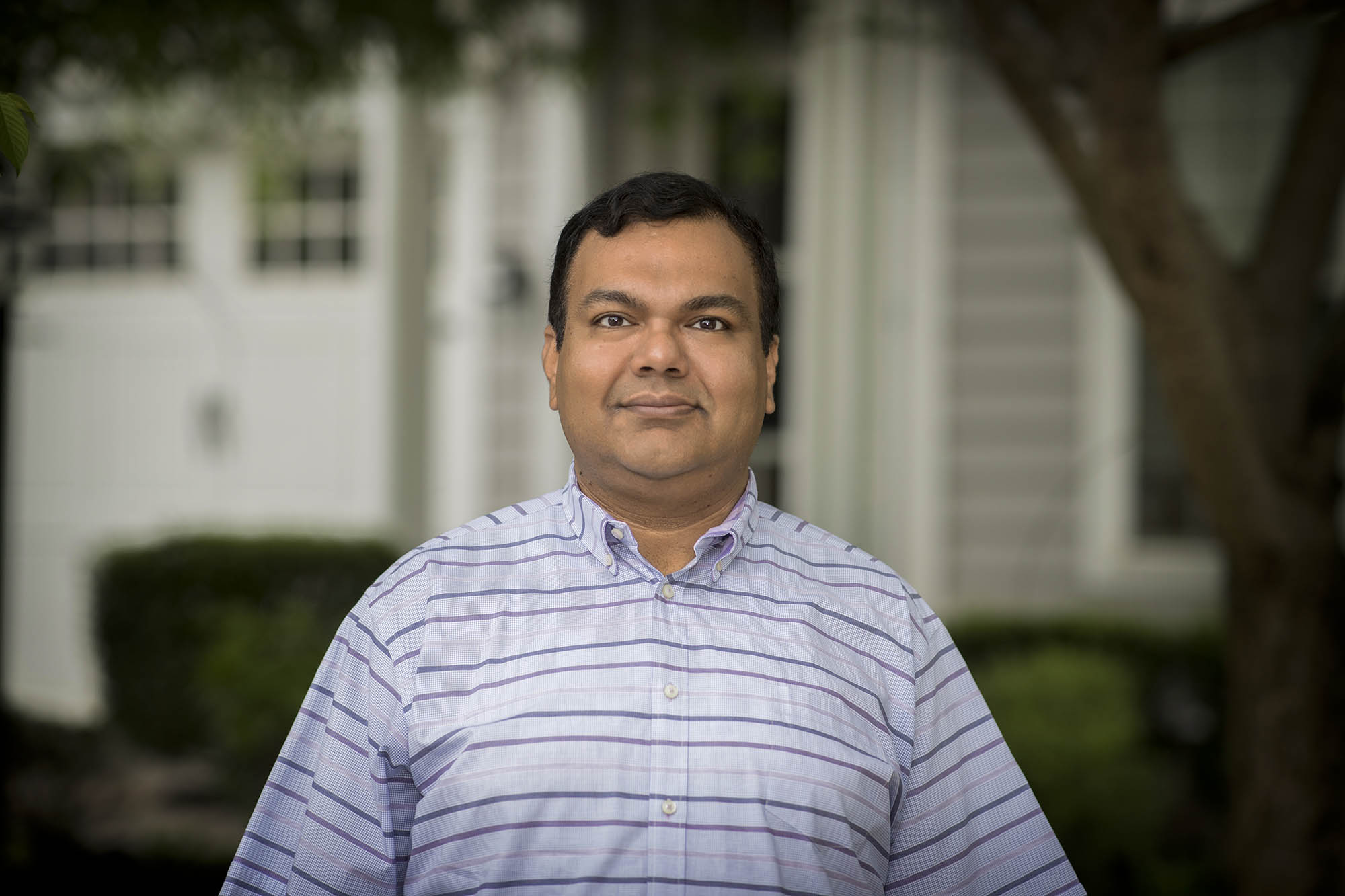 Patients’ adherence to their blood pressure regimen also appears important: “Our results show an association between increased adherence to [blood pressure] medications and reduced … mortality in patients starting these medications after stage I, II or III [colorectal cancer] diagnosis relative to those who did not,” the researchers write in a new scientific paper outlining their findings. “Although further analysis is necessary, this increment of survival may be associated with a higher dose exposure, as a long-term/high-dose exposure to ACE-Is/ARBs was associated with a decreased incidence of [colorectal cancer] mortality.”

The scientists are uncertain if the apparent benefits from the blood pressure drugs stem from the drugs themselves or from controlling patients’ high blood pressure. They can envision scenarios that support either option – or both.

The researchers note that there have been several recent clinical trials testing blood pressure drugs’ potential usefulness against other cancers. More research is warranted into the drugs’ application for colorectal cancer, as well as their potential benefits in gastric and bladder cancer, they conclude.

“It is heartening to note that we could confirm the results of the animal model work done by Dr. Roger Chammas and colleagues at the University of São Paulo Cancer Center in a human population as well,” Balkrishnan said. “We will continue to explore these protective effects of antihypertensives on other cancers as well in human populations using stronger study designs. This could potentially provide significant implications for gastrointestinal cancer treatment.”

The researchers have published their findings in the scientific journal Cancer Medicine. The research team consisted of Balkrishnan, Raj P. Desai, Aditya Narayan and Fabian T. Camacho at UVA and Lucas E. Flausino and Roger Chammas at the University of São Paulo.

Meet the New Cavalier on Horseback: She’s Eager To ‘Carry On a Legacy’ END_OF_DOCUMENT_TOKEN_TO_BE_REPLACED

Monkeypox Is Spreading, But University’s Risk Believed To Be Low END_OF_DOCUMENT_TOKEN_TO_BE_REPLACED

Virginia Football – For All Virginia END_OF_DOCUMENT_TOKEN_TO_BE_REPLACED