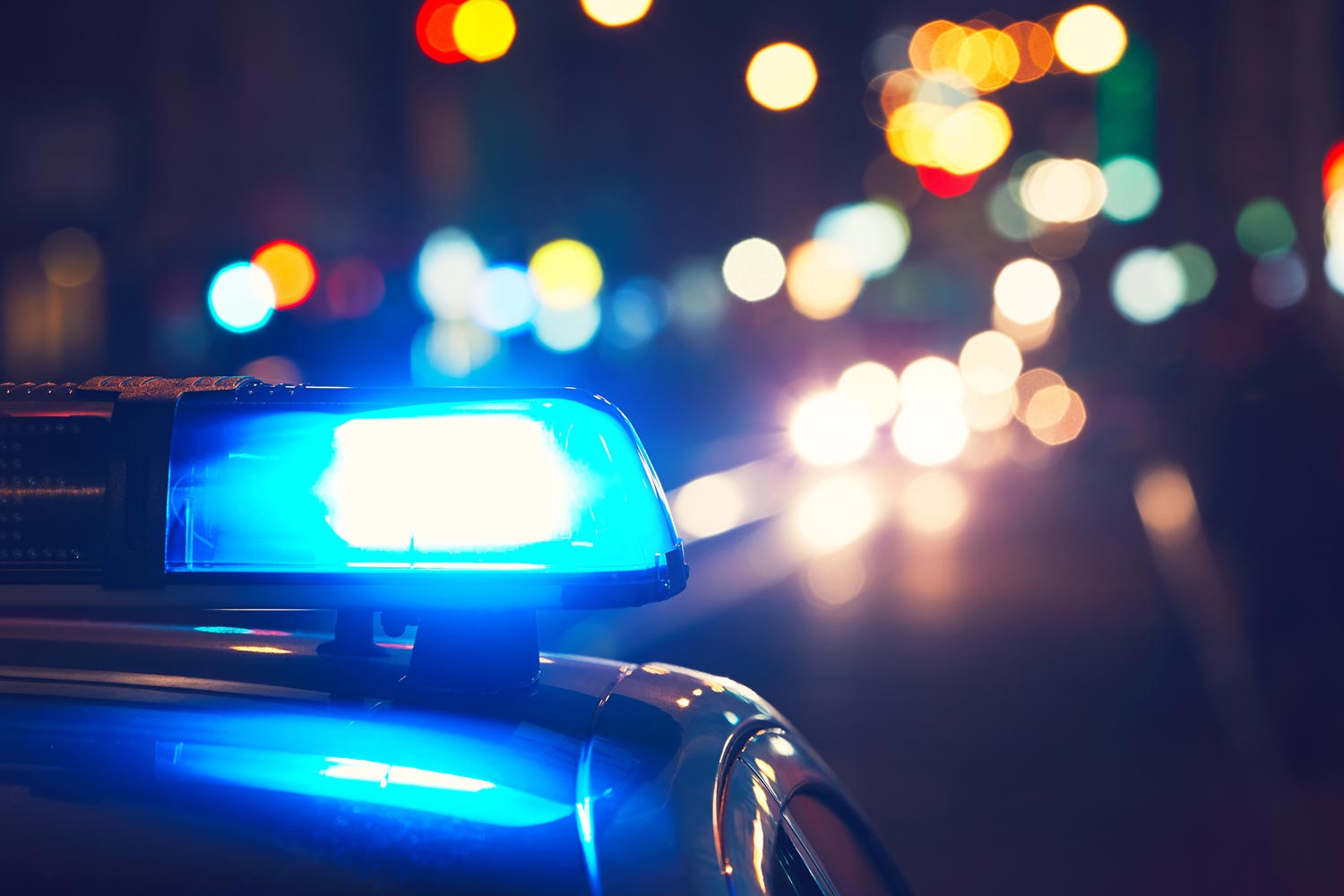 Increasing female representation in America’s police forces can both increase reporting of violent crimes against women and decrease domestic violence, according to a new study from University of Virginia economics professor Amalia Miller.

Miller and her co-author, Carmit Segal of the University of Zurich, studied the impact of female police officers from the late 1970s to the early 1990s, when police departments began hiring more women or, in some cases, were forced to hire more women after litigation and affirmative action policies. In that time period, the proportion of female officers in major U.S. police departments nearly tripled, from about 3.4 percent of officers to 10.1 percent. 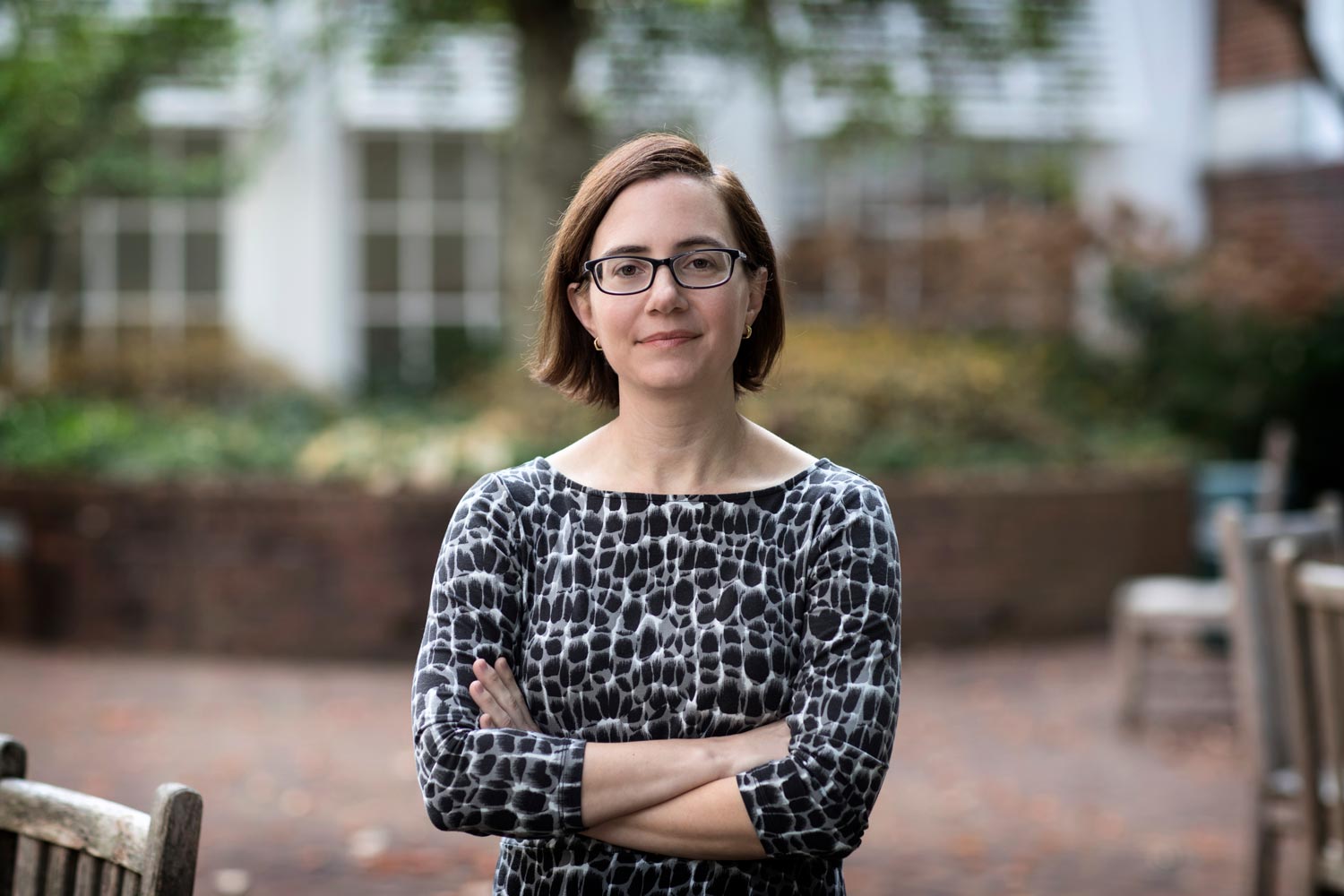 “We found that female officers could make a very specific difference, particularly in violent crimes against women,” Miller said. “That linear pattern would likely become less linear as more female officers are added, but it does show that going from a small number of female officers – just 3 percent – to a slightly larger number has a significant effect.”

Incidences of repeated domestic violence – the number of cases reported by one woman in a month – also decreased, by about 10 percent after a 10 percent increase in female officers.

First, she said, having female officers on staff could help entire police departments take domestic violence crimes more seriously. At the time of the study – mostly in the 1970s and 1980s and prior to the 1994 Violence Against Women Act – many police manuals and training programs did not deal directly with domestic violence.

“Domestic violence was often dismissed or not taken seriously as a crime,” Miller said. “Many police departments saw it as a private matter in a household, not a law enforcement issue. It’s possible that female officers were more likely to take those crimes seriously and intervene.”

Second, female victims could feel more comfortable reporting a crime – whether domestic violence or another form of violence or sexual assault – to a female officer, or even to departments that they know have female officers on staff.

“Victims might worry about being judged or experience shame, especially when reporting sexual crimes,” she said. “Talking about those crimes with a male officer, especially if the woman is being abused by a man, could be very difficult.”

“It’s possible that this indicates a cultural shift in some departments, where hiring female officers also influences the behavior of male officers, especially if female officers have risen through the ranks and gained more authority,” she said.

The research could also indicate the impact of increasing numbers of women in other male-dominated fields. Last year, Miller completed a study showing that increased female representation in corporate leadership significantly improves women’s promotion rates across the board. A previous paper also focused on the impact of women on corporate boards.

“I am interested in the impact of women working in non-traditional occupations,” Miller said. “What is the impact of having more women in these traditionally male roles?”

“Some economists believe that affirmative action quotas force inefficiency because they force organizations to hire in a way they otherwise would not,” Miller said. “Affirmative action is no longer as important a tool in public policy, and it has been limited by the Supreme Court, but I do think it’s important to note this particular benefit. Compelling departments to hire female officers did improve the quality of policing for female victims, and that’s an important part of the story.”

When Less Is More: How Harnessing the Power of Subtraction Can Add to Life END_OF_DOCUMENT_TOKEN_TO_BE_REPLACED