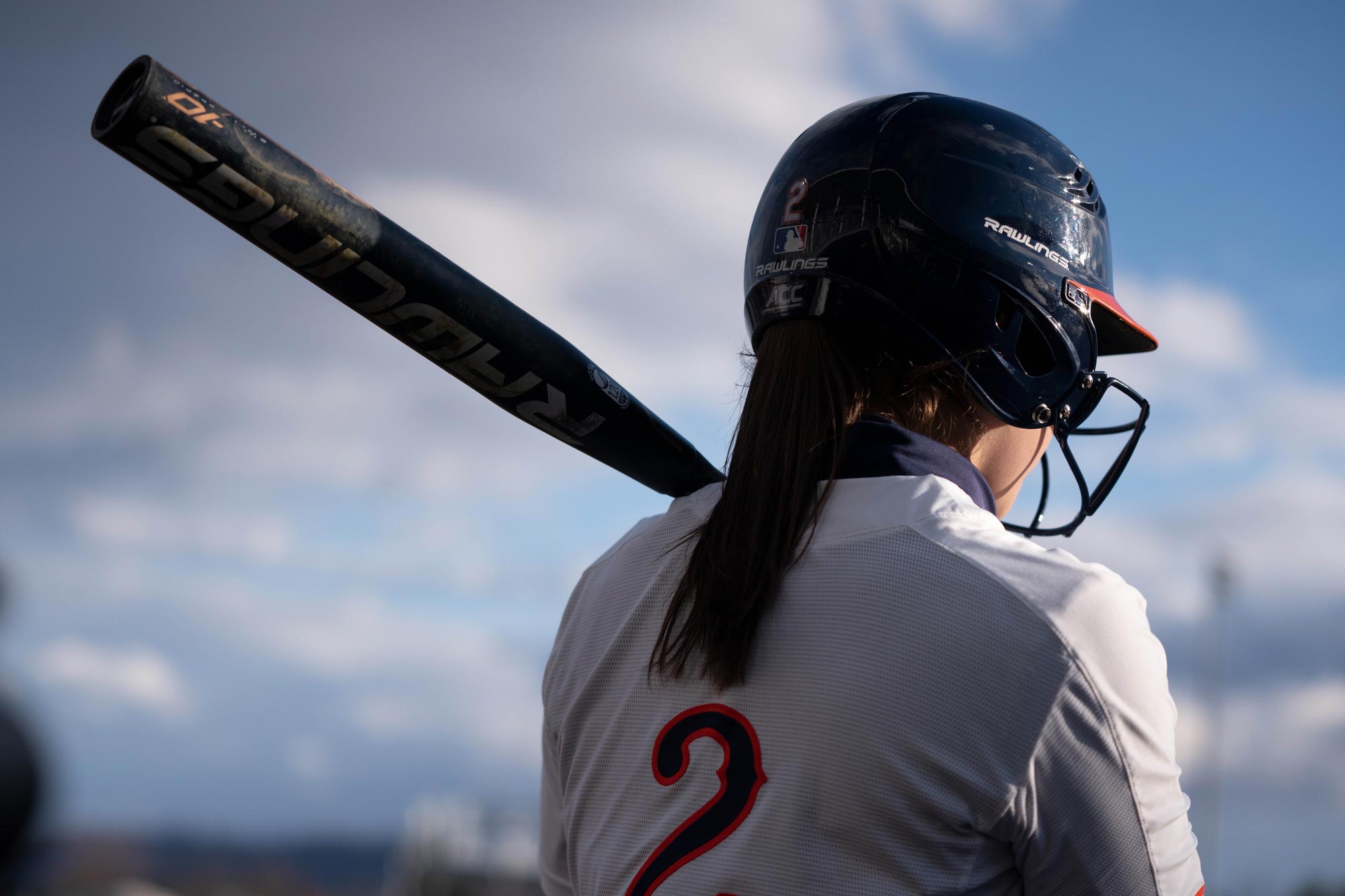 While concussions are serious, collegiate student-athletes who are diagnosed quickly and treated thoroughly are more likely to make full recoveries and return to play. According to Jacob Resch, associate professor of kinesiology in the University of Virginia’s School of Education and Human Development, this standard is achieved in many circumstances, but not all.

“As we continue our research into the clinical needs student-athletes have after a concussion, it is also important that we examine the processes in place and resources available to ensure all collegiate athletes are safe on the field of play,” Resch said.

Last year, Resch reviewed six years’ worth of data collected about UVA student-athletes who were diagnosed with a sports-related concussions. Though the data are revealing a number of important details, what they found when they reviewed concussion recovery time for female student-athletes was of immediate interest.

According to Kelli Pugh, UVA’s associate athletic director for sports medicine, the NCAA requires on-site coverage by an athletic trainer for certain sports that are higher risk for concussion, but UVA goes beyond that. 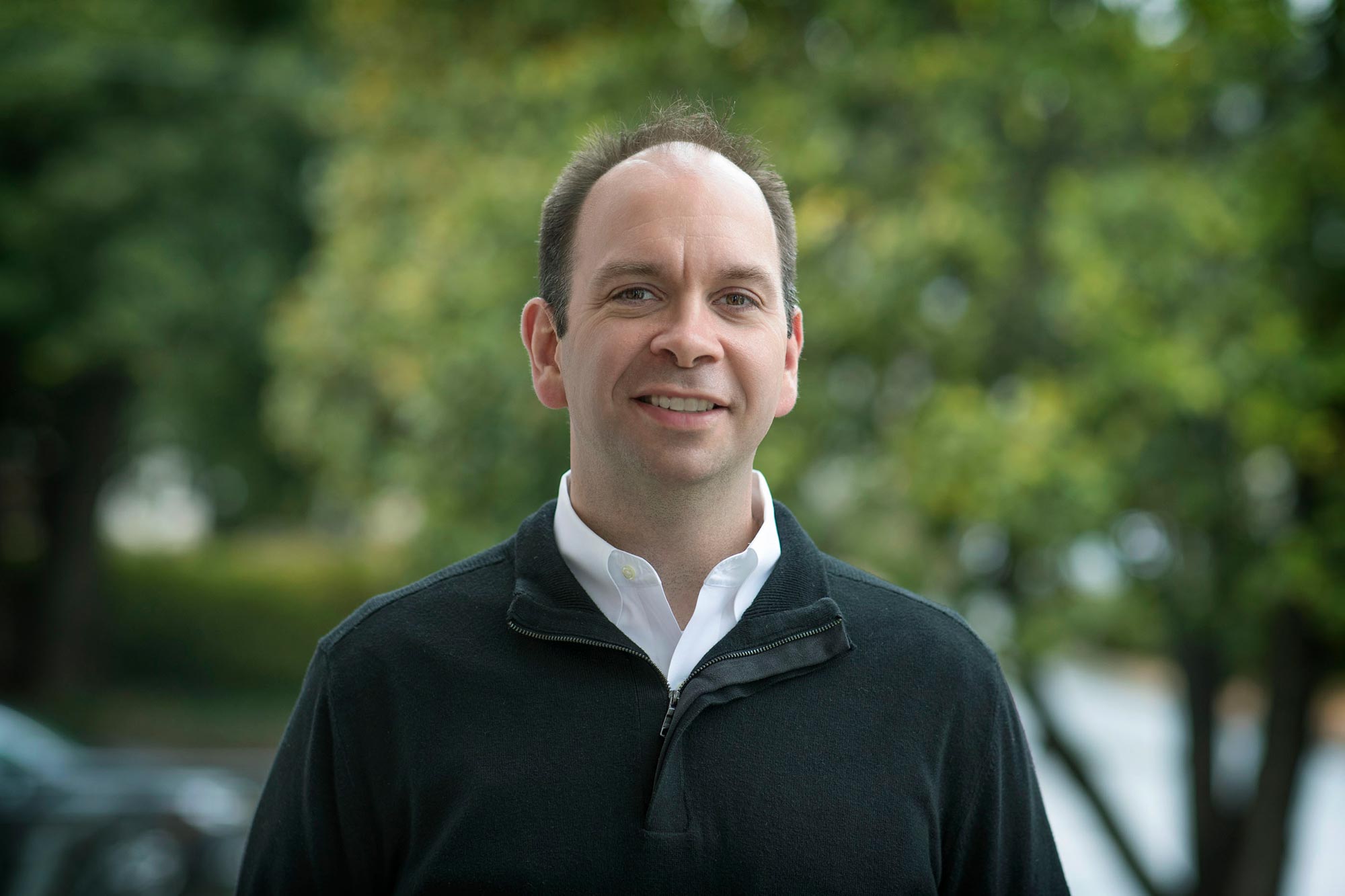 “UVA Sports Medicine has always considered risk and gender equity when assigning athletic training coverage,” she said. “Support from the athletic administration in growing our athletic training staff, and our partnership with the doctoral- and master’s-level athletic training education programs in the School of Education and Human Development has allowed us to provide a tremendous level of care for Virginia student-athletes for many years, regardless of their sport or gender.

That practice appears that makes a difference for female student-athletes. “We found that female athletes at UVA recovered much quicker than males,” Resch said.

“Important to remember is that research tells us that the more quickly an athlete suspected of having a concussion is identified and removed from activity, the more typical the recovery,” Resch said. “The UVA data showed that female athletes were reporting their concussion either the day of the injury or the day immediately following the injury, while males took up to eight days to report their symptoms to their athletic trainer.”

“If you are a school with only four athletic trainers, you’re going to assign those athletic trainers to the sporting events with the highest risk of more serious injuries that require immediate care, such as concussions, ligament tears, dislocations and fractures, like football or soccer,” Resch said. “You’re most likely not going to place athletic trainers at sports with a lower risk of injury, such as volleyball or softball. That means these female sports are often underserved due to the prioritization of sports that have a higher risk of injury.”

In partnership with Dr. David Cifu, a professor at Virginia Commonwealth University, Resch is now expanding this study. The two scholars are leading a team of researchers to collect and examine five years’ worth of concussion data from 22 universities across the country. The two researchers engaged this consortium of schools during the pandemic and will begin to examine the schools’ concussion-recovery data between 2015 and 2020.

“This innovative study is particularly exciting and important because it addresses the inter-relationship of two of the most important topics in health care in the 21st century: brain health and health disparities,” Cifu said. “We are leveraging electronic data from a range of colleges and universities to help to bring into sharper focus the nuances of concussion recovery.”

One question Resch said they are asking is, “If a female athlete suffers a concussion, but no one is around to diagnose it, does it actually occur?”

“What I mean by that, of course, is what happens to student-athletes who don’t have athletic trainers available to diagnose them when the concussion happens?” Resch said. “Several days may lapse between the time of injury and the eventual diagnosis and management, which may result in a prolonged recovery from concussion.”

As part of the multi-site study, the researchers are examining how the presence of an athletic trainer, among other factors, influences recovery from sport-related concussion in male and female athletes.

The researchers will begin to analyze the data across all 22 schools, looking more specifically at the day of injury, the day of diagnosis and the total time of recovery.

“Ultimately, we hope that this project will provide more insight into the role athletic trainers can play for all student-athletes, even those participating in sports less known for concussion injuries,” Resch said.

Resch and Cifu hope their findings result in collegiate sports medicine programs re-evaluating the availability of athletic trainers for men’s and women’s sports, and that they ultimately encourage them to hire additional personnel to provide equitable sport coverage for all athletes suspected of having a concussion as well as to oversee the prevention, management and rehabilitation of other sport-related injuries.

What Is the ‘4th Side’? END_OF_DOCUMENT_TOKEN_TO_BE_REPLACED