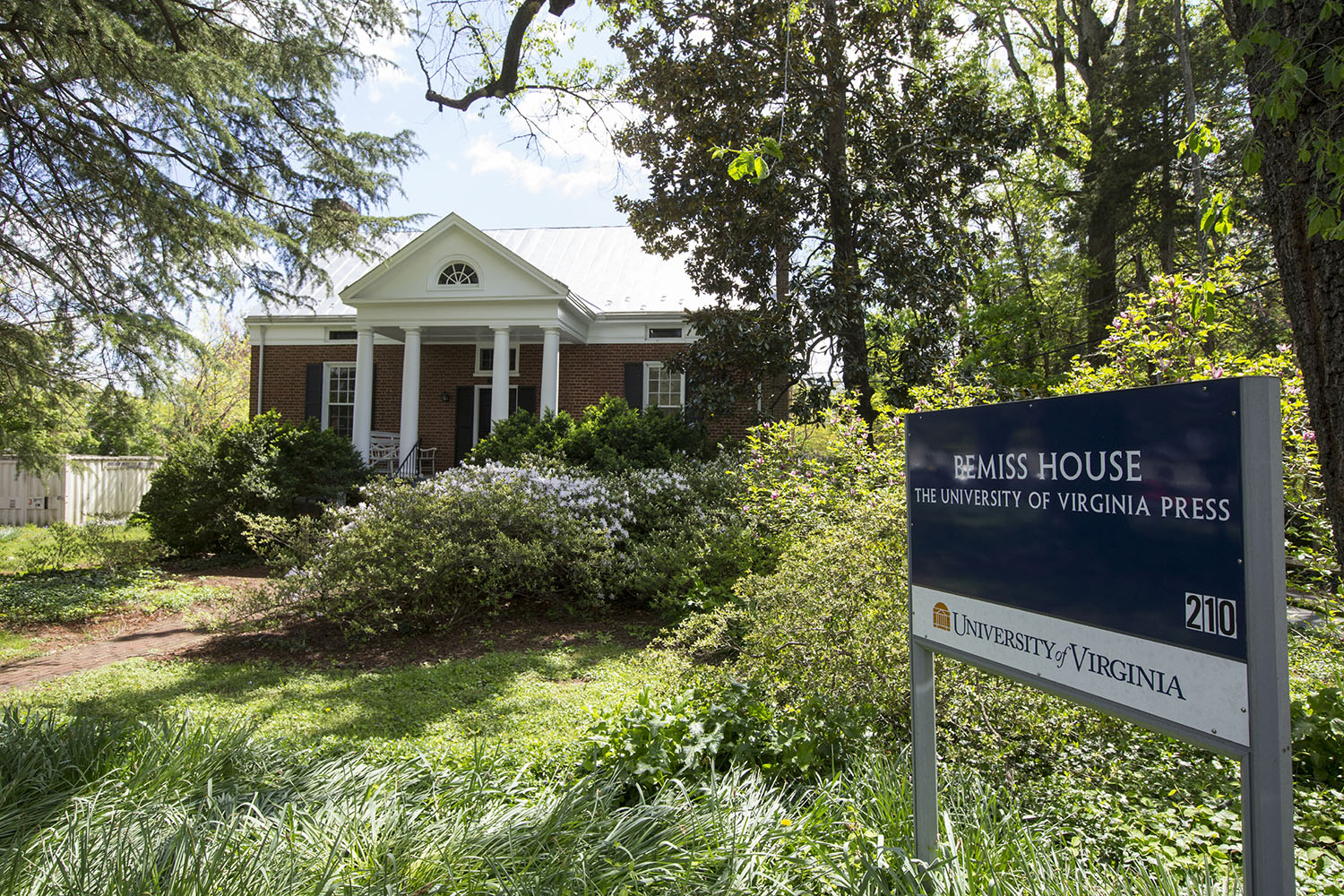 Suzanne Morse Moomaw has been named director of the University of Virginia Press, effective in January.

Moomaw is an associate professor of urban and environmental planning in UVA’s School of Architecture and director of the Community Design Research Center. She has served on the press’s board of directors since 2015, the last two years as chair. On leave from the School of Architecture for the 2020-21 academic year, Moomaw will launch the search for the next director by spring 2021. The position became vacant with the death of Mark Saunders. 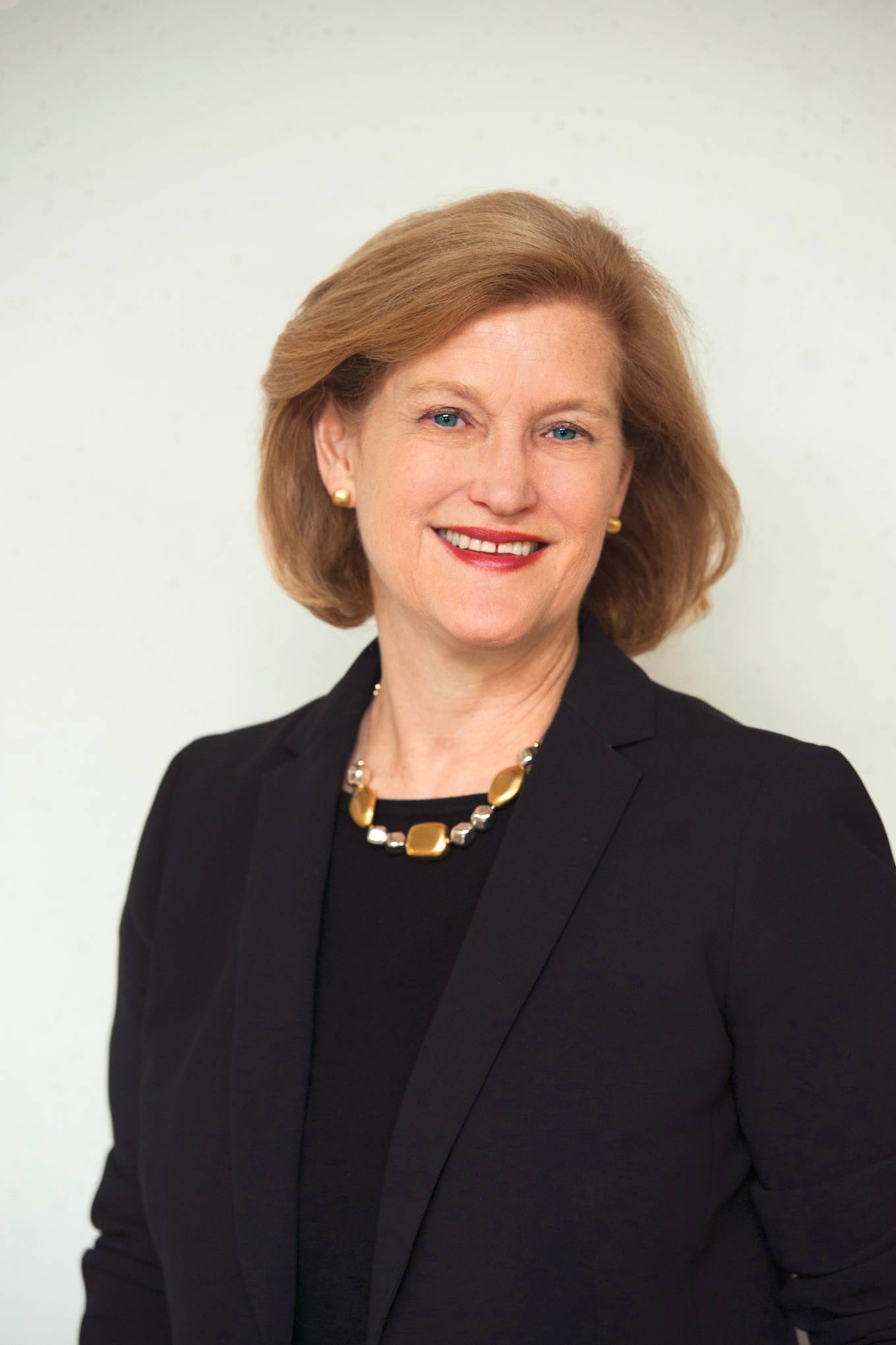 Archie Holmes, UVA’s vice provost for academic affairs, made the announcement, commenting, “Suzanne Moomaw is the ideal person to lead UVA Press, building on a storied 60-year history of intellectual curiosity and scholarship and bringing her creative energy and substantial experience to the launch of exciting new initiatives.”

Moomaw began her career in higher education before a 30-year stint in philanthropic, non-profit and research organizations, first with the Kettering Foundation and then as president and CEO of the Pew Partnership for Civic Change, a national research think tank dedicated to the resilience of urban and rural areas around the world.

She returned to academia in 2009, joining UVA’s School of Architecture as a research associate professor.

Her scholarship and writing address postindustrial regeneration in the United States and Latin America. She has been a fellow at Virginia Humanities and the Institute for Advanced Technology in the Humanities, as well as a Sorensen Fellow at the John F. Kennedy Library, a Moody Fellow at the Lyndon B. Johnson Library, and a Donchian Fellow at the Institute of Practical Ethics and Public Life at UVA. She is on the board of trustees of the Kettering Foundation and the board of directors of the Albemarle Housing Improvement Program.

Moomaw said of her new role, “The challenges in our world require – demand – that scholarly presses bring the most creative and intellectually rigorous thinking to the larger world. The University of Virginia Press is perfectly poised to partner with our University as it enters its third century, with plans to do just that.”

The University of Virginia Press was founded in 1963 to advance the intellectual interests not only of the University of Virginia, but of institutions of higher learning throughout the state. A member of the Association of American University Presses, the UVA Press currently publishes 70 new titles annually as well as a robust digital publishing portfolio. New titles are approved by the board of directors after a rigorous peer review process.

The UVA Press has an editorial program that focuses primarily on the humanities and social sciences with special concentrations in American history, African American studies, Southern studies, literature, architectural and environmental history, and regional books. While it continuously pursues new titles, the UVA Press also maintains a backlist of over 1,400 titles in print.

Rotunda was created for the publication of original digital scholarship along with newly digitized critical and documentary editions in the humanities and social sciences. Rotunda collections combine the originality, intellectual rigor and scholarly value of traditional peer-reviewed university press publishing with thoughtful technological innovation designed for scholars and students.

Monkeypox Is Spreading, But University’s Risk Believed To Be Low END_OF_DOCUMENT_TOKEN_TO_BE_REPLACED

This Alum Is Living His Best Life on the Road, One State at a Time END_OF_DOCUMENT_TOKEN_TO_BE_REPLACED

These Giant Wind Turbines, Inspired by Palm Trees, May Be the Future of Renewable Energy END_OF_DOCUMENT_TOKEN_TO_BE_REPLACED