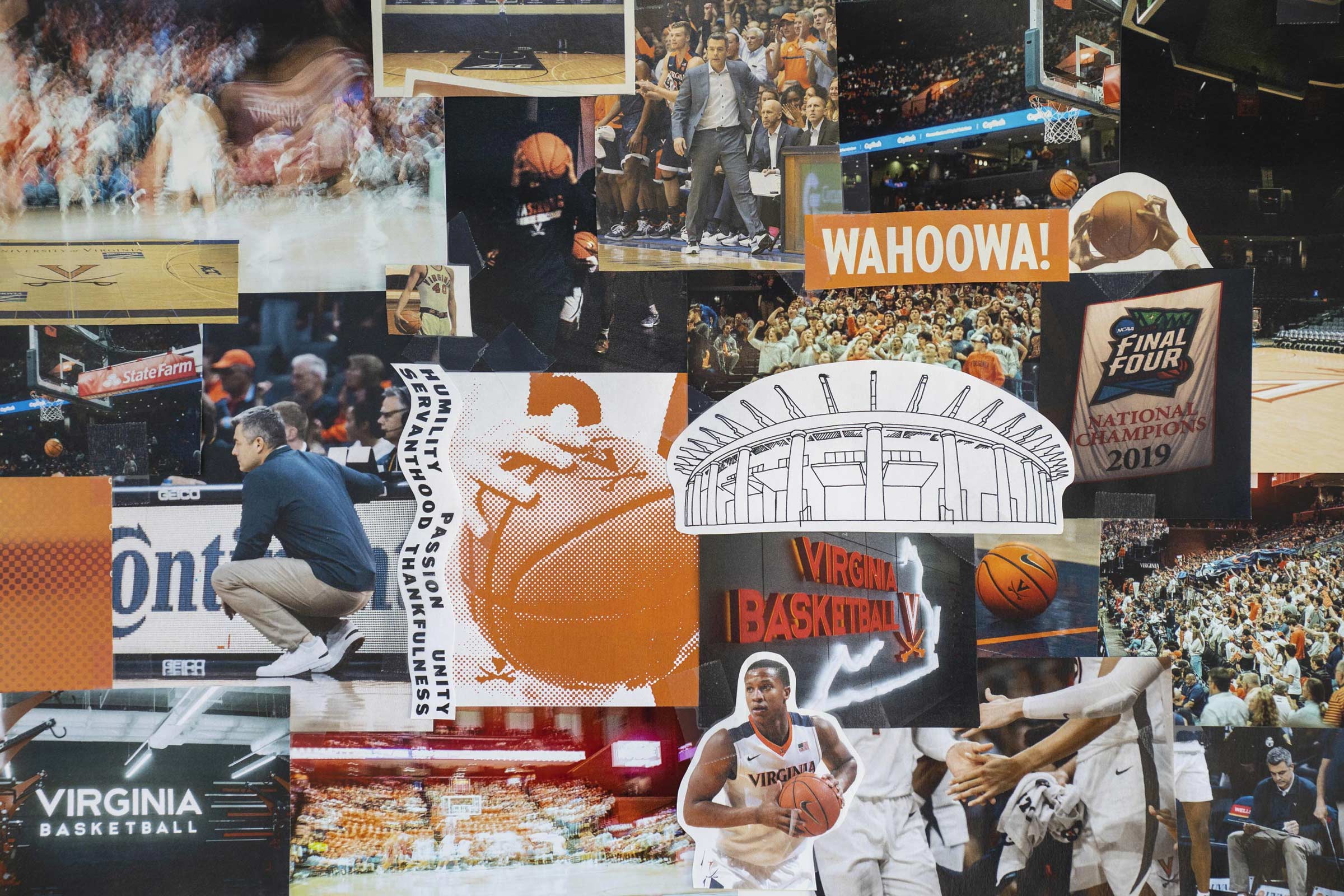 Among the best views at John Paul Jones Arena is the one Tony Bennett had Saturday evening following the University of Virginia’s 73-66 win over Syracuse University in men’s basketball.

The UVA coach stood at midcourt, where he didn’t have to strain his neck to spot many of the Cavaliers’ accomplishments, listed on banners hanging in the arena, since his hire in spring 2009.

To no one’s surprise, Bennett deflected the praise that came his way in the moments after he passed Terry Holland as UVA’s all-time winningest coach. During a postgame ceremony in which he received a commemorative ball from UVA President Jim Ryan, Bennett delivered a gratitude-filled speech to the JPJ crowd that included Ann Holland, Terry’s wife. He thanked his family, his players and his staff for their support en route to his latest achievement in Charlottesville. 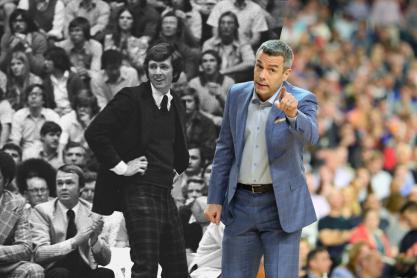 As Tony Bennett Closes in on UVA Wins Record, the Hollands Couldn’t Be Happier

🐐🐐 best in the biz https://t.co/IpDWWgeTfX

Last thing before the weekend ends.. Proud of my Coach, man! TB🐐 To be a part of that history is special and I’ll always remember some of the greatest memories of my life @ UVA. Y’all know how I feel bout them folks.. But last thing I got to say about it.. ⬇️

In his 14 seasons with @UVAMensHoops, head coach Tony Bennett has lifted the program to unprecedented heights. He reached another milestone Saturday night at @JPJArena. https://t.co/JMvS0IG6gR

Grateful to have been able to watch this man become @UVAMensHoops all-time winningest coach tonight and for that matter through the past decade and a half. He is simply the best and a true champion on and off the court. Congrats Coach Bennett!!🐐 #UVAlegend #MoreToCome pic.twitter.com/rkcR7Lo1fB

Coach Tony Bennett: through the years!