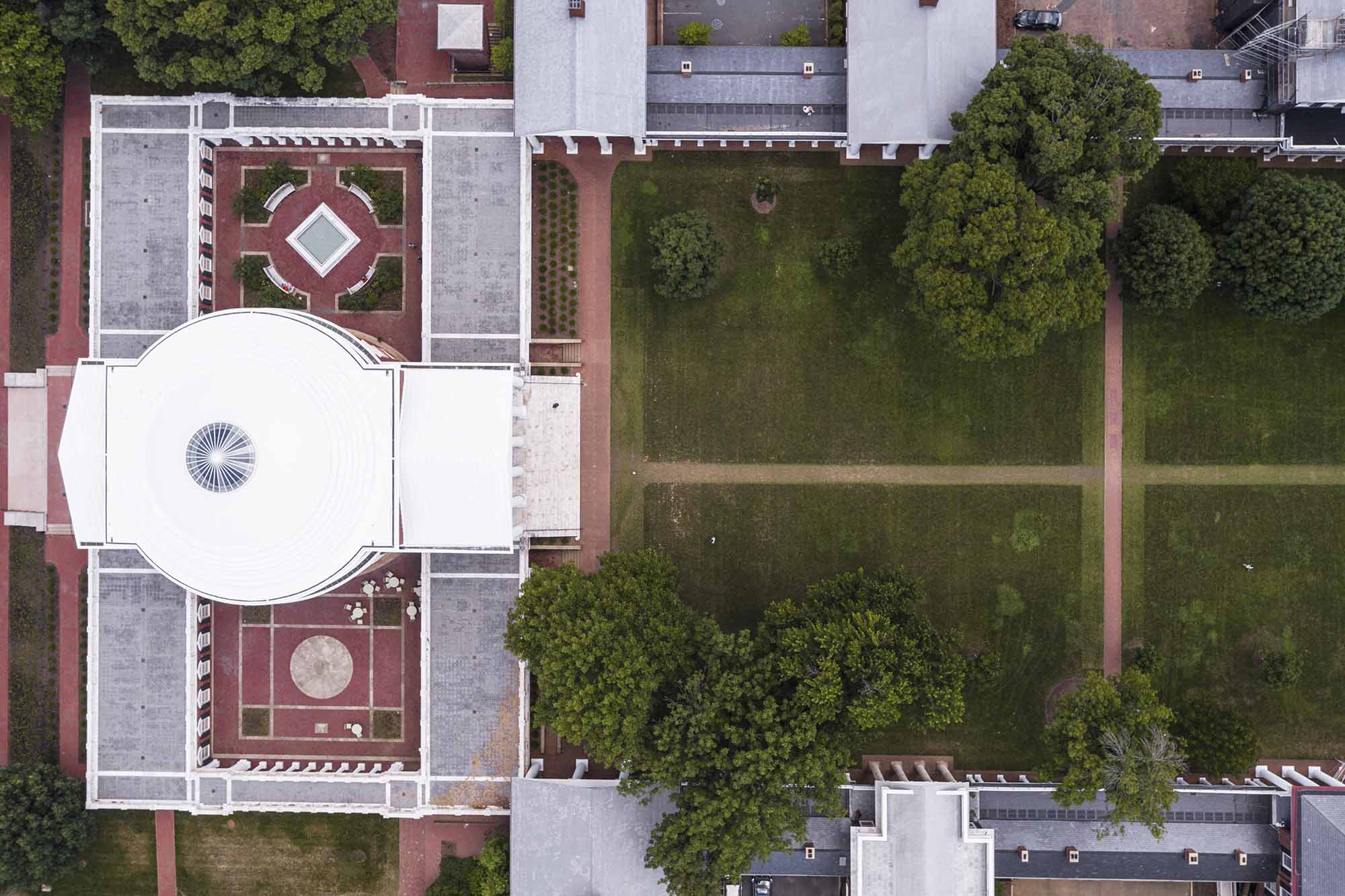 The University of Virginia Board of Visitors on Friday endorsed several goals articulated by UVA’s Racial Equity Task Force and requested that UVA leadership develop a plan for funding, implementing and measuring progress toward those goals.

The goals stem from the task force’s report, released in August, which UVA President Jim Ryan described as “a call for us to be the very best version of ourselves and to live our stated commitments to diversity, equity and inclusion to become a better university.”

“I also see it as a call to continue the work begun by those who proceeded us, to build on work that has already been done and is ongoing, based on the belief that becoming a more diverse, equitable place is both the right and the smart thing to do, and a task that requires continued effort,” Ryan said Friday.

The board asked UVA leadership to develop plans for funding these initiatives, including funds from UVA’s Strategic Investment Fund, and to create ways to monitor and assess progress and report to the board on a semi-annual basis.

“Each of these goals contributes to our efforts to make UVA a welcoming, equitable and inclusive place for our students, faculty and staff to learn and pursue their work,” UVA Provost Liz Magill said. “Embracing and pursuing these goals – but more importantly, achieving them – will improve the quality of the experience and the value of the education provided at this university.”

In a separate resolution, the board also addressed several recommendations for modifying or adding context to UVA’s historic landscape, and reviewed and approved five recommendations to change, remove or add context to several buildings and memorials on Grounds.

On Friday, Board members and UVA leaders thanked the task force for their work, and for all of the recommendations reflected in their report, “Audacious Future: Commitment Required,” issued in August. The report was released in early August after McDonald, Wilson and Solomon spoke with more than 300 representatives of student organizations, staff, faculty, alumni, administrators and others, holding a virtual town hall attended by more than 500 people, and receiving written feedback from more than 1,000 contributors.

Leaders also acknowledged, as McDonald, Wilson and Solomon did in their report, that present changes owe much to decades of activism, scholarship and effort by UVA students, staff, faculty and community members.

“The University has an opportunity to create a new paradigm that serves our highest aspirations of widespread social mobility, inclusion and racial justice. The board’s commitments today are a significant step toward building upon the important work of those in years past and the racially centered work of students, alumni and colleagues that continues today,” McDonald said. “I’m grateful for the support of the board and most importantly, I look forward to the implementation process ahead, as we set the necessary expectations and accountability measures that will ensure and sustain our institutional efforts.”

Work on the goals endorsed Friday will complement other, ongoing efforts to improve diversity and inclusion at UVA, including a pledge to guarantee free tuition to students from families in Virginia earning less than $80,000 a year, and free tuition, room and board to those whose families earn less than $30,000 a year; a living wage for employees and contractor workers; the launch of the Equity Center; increasing first-generation student enrollment; the extension of financial aid to in-state DACA students; and a University policy change that allows all students to enroll, regardless of citizenship status.

These changes are all steps in an ongoing process and, as Ryan pointed out on Friday, there is more to be done.

“There is plenty of work ahead, but I feel like this provides us with a decent roadmap,” the president said. “This will take effort from all of us.”

It’s Copperhead Season in Virginia. Here Is What You Need to Know END_OF_DOCUMENT_TOKEN_TO_BE_REPLACED

What’s Next for UVA’s Class of 2022? END_OF_DOCUMENT_TOKEN_TO_BE_REPLACED