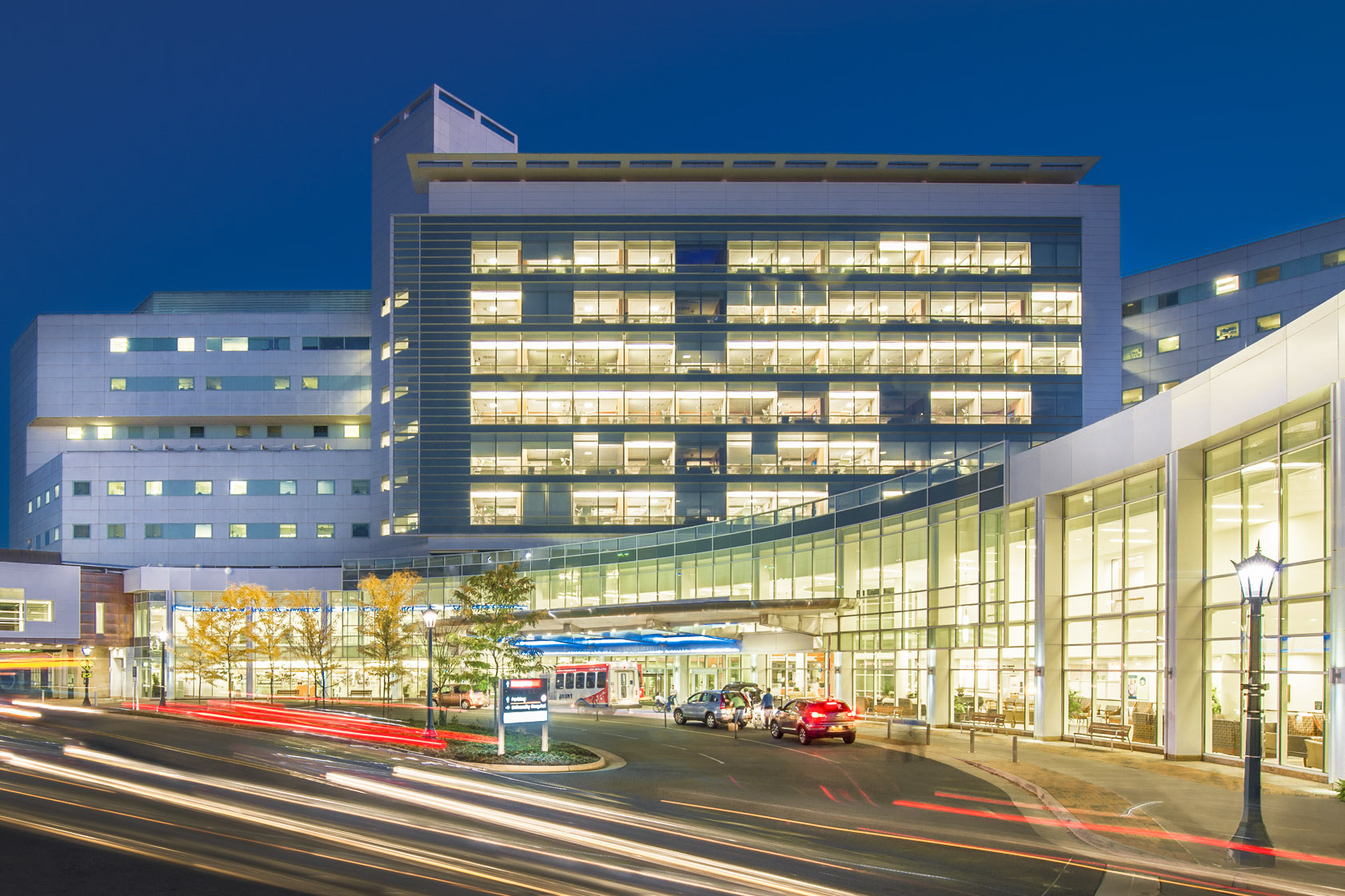 An artificial pancreas system, originally developed at the University of Virginia Center for Diabetes Technology, safely and effectively manages blood sugar levels in children ages 6 to 13 with type 1 diabetes, a national clinical trial has found.

Data from this and other studies has prompted the U.S. Food and Drug Administration to approve the device for use by children ages 6 and older.

In January, the FDA approved the device for use by those 14 and older.

The Control-IQ system, manufactured by Tandem Diabetes Care, is an “all-in-one” diabetes management device that automatically monitors and regulates blood glucose. The artificial pancreas system has an insulin pump that is programmed with advanced control algorithms based on a mathematical model using the person’s glucose monitoring information to automatically adjust the insulin dose as needed.

“After the resounding success of the system in adolescents and adults in an earlier study, it is very rewarding to see younger participants in this study benefit as well, and to the same extent,” said Marc D. Breton, a UVA School of Medicine researcher who served as the trial’s principal investigator. “We are excited to see the outcome of 15 years of research that led to these results acknowledged in the New England Journal of Medicine.” 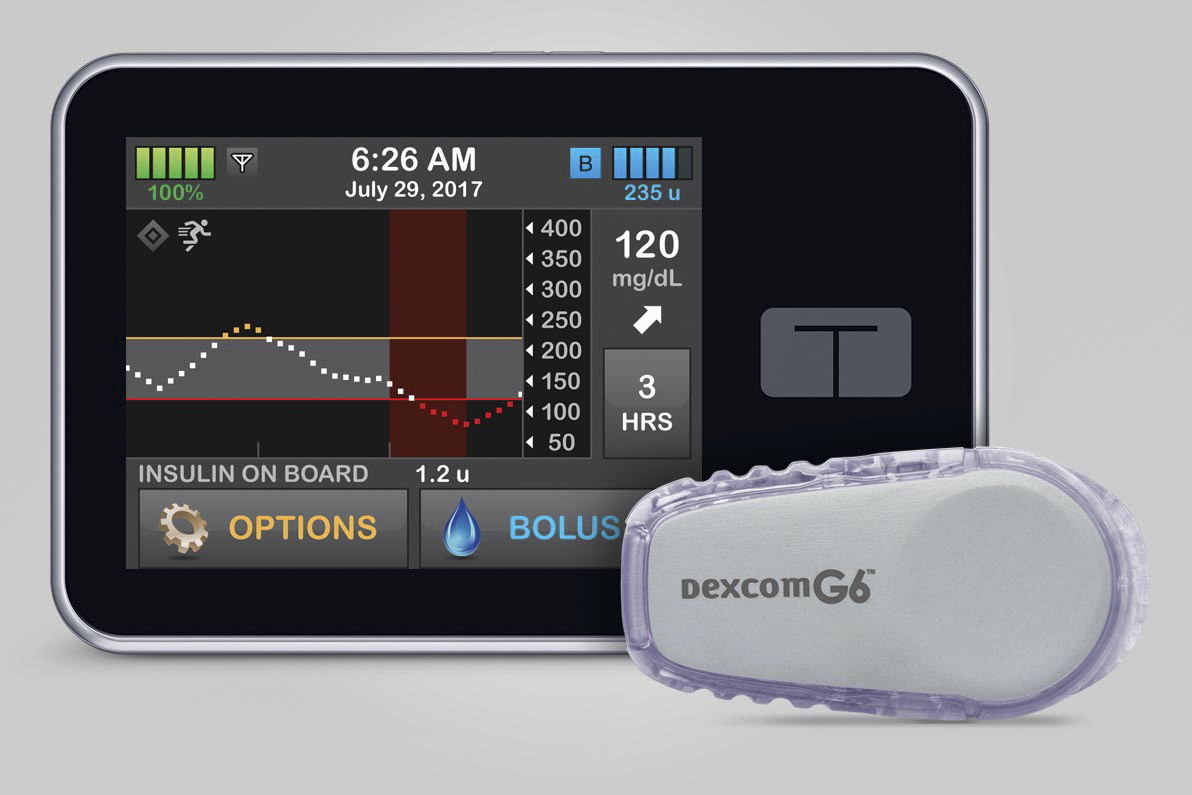 The randomized clinical trial enrolled 101 children ages 6 to 13 at four U.S. sites (UVA, Stanford University, Yale University and the University of Colorado) and assigned them to either the experimental group, which used the artificial pancreas system, or to the control group, which used a standard continuous glucose monitor and separate insulin pump. Check-ins and data collection were conducted every other week for four months. To provide the best possible real-life test of the artificial pancreas, study participants were instructed to continue their typical daily routines.

The study found that the artificial pancreas did a better job keeping the children’s blood glucose in the target range: The average percentage of time in the target range during the day was seven percentage points higher using the artificial pancreas, while nighttime control was 26 percentage points higher. Nighttime control is particularly important, as severe, unchecked hypoglycemia (very low blood-glucose levels) can lead to seizure, coma or even death.

The average amount of time overall where participants’ blood-glucose levels were within the target range was 11 percentage points higher than in the control group, which equals 2.6 more hours per day in range. No cases of severe hypoglycemia or diabetic ketoacidosis (a complication caused by very high blood-glucose levels) occurred during the study.

“We are thrilled with the benefits observed in this study in school-aged children with type 1 diabetes, a population that often struggles with diabetes management for a variety of reasons,” said Dr. R. Paul Wadwa, the protocol chair for this trial who serves as associate professor of pediatrics at the Barbara Davis Center for Diabetes, University of Colorado Anschutz Medical Campus. “Control-IQ technology proved very easy to use for children and their parents and led to improved glucose control during both the day and night.”

“We look forward to continue to enable access to this technology to even younger children with type 1 diabetes, and to develop even more advanced systems,” Breton said.

Parents interested in the artificial pancreas should discuss whether it is appropriate for their children with their pediatricians.

This study was funded by the National Institutes of Health’s National Institute of Diabetes and Digestive and Kidney Diseases, grant UC4DK108483, and Tandem Diabetes Care Inc. Tandem also provided the experimental closed-loop systems used in the trial, system-related supplies including the Dexcom CGM and Roche glucometer, and technical expertise.

It’s Copperhead Season in Virginia. Here Is What You Need to Know END_OF_DOCUMENT_TOKEN_TO_BE_REPLACED

What’s Next for UVA’s Class of 2022? END_OF_DOCUMENT_TOKEN_TO_BE_REPLACED