It will come as no surprise to anyone struggling to fit a carry-on bag in the overhead bin that more people than ever are traveling by plane, but even the weary traveler might find the actual numbers staggering.

According to the U.S. Department of Transportation, 895.5 million passengers boarded airplanes in the United States in 2015, a 5 percent increase over the previous year.

While some airports are opening new terminals and adding gates to accommodate the crowds, few can muster the hundreds of millions of dollars and the political will needed to construct new runways to boost capacity.

Assistant Professor Cody Fleming, a University of Virginia systems engineer, is contributing to a solution that promises genuine relief for travelers: the Next Generation Air Transportation System. This new approach to air traffic control will enable planes to fly closer together, take more direct routes and avoid stacking while waiting for an open runway. With funding from NASA and the Virginia Space Grant Consortium, Fleming is developing models that can be used to safely implement the new system. 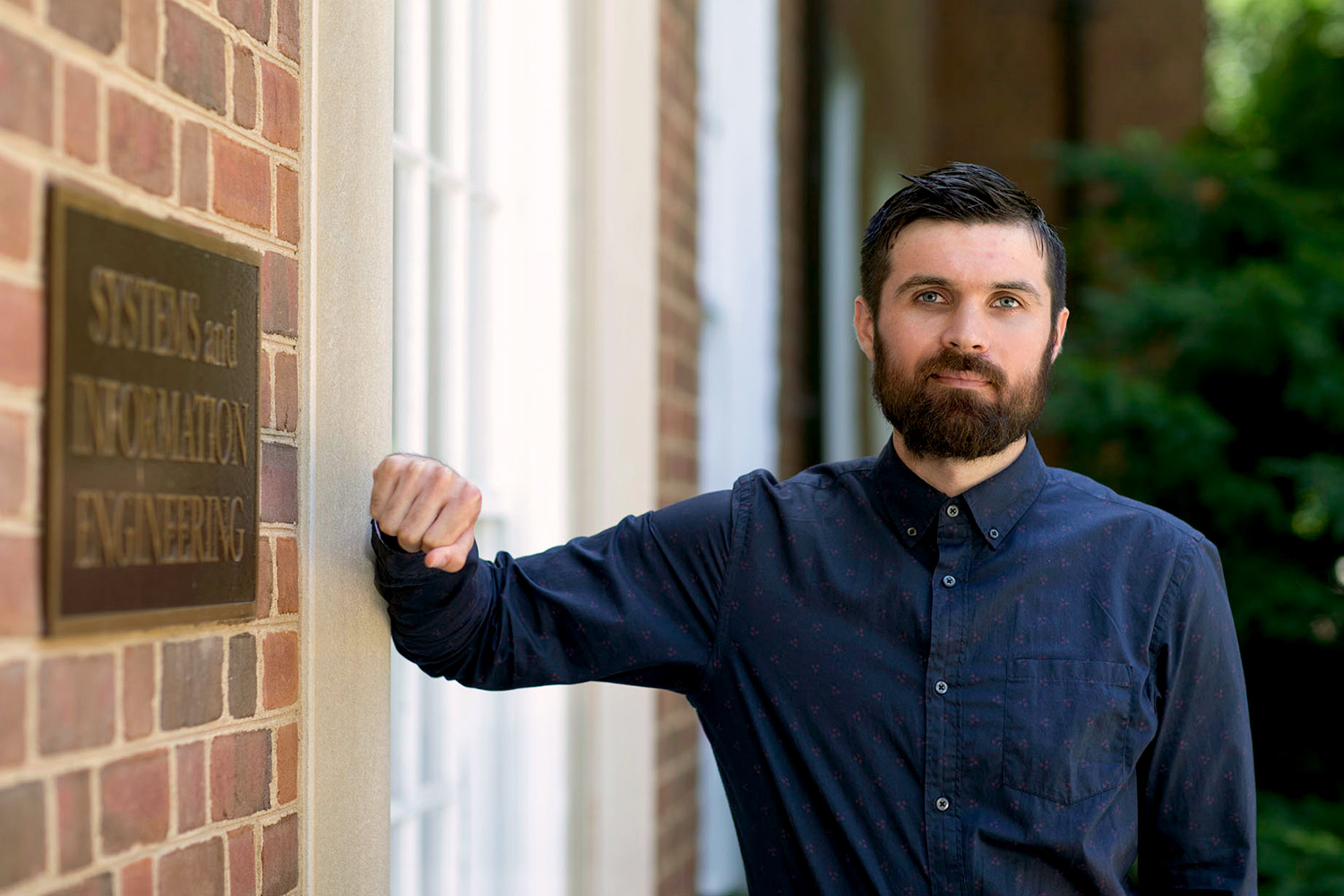 “The idea behind NextGen is to make the management of air traffic more flexible and efficient by distributing control to pilots as well as the towers,” Fleming said. “This is a dramatic departure from our present system of centralized control. Preserving the level of safety we currently enjoy as we make the transition is absolutely critical.”

Moving from Single to Distributed Control

The airspace now is divided into zones, and air traffic controllers use radar to direct planes through their zones along established corridors. The controllers monitor such factors as weather and air traffic to maintain safe separation between planes.

Under NextGen, pilots will have more autonomy. In conjunction with controllers, they will use satellite-based GPS technology to identify their position and their relationship to other planes, enabling them to select direct flight paths and to fly closer together.

Such a system, Fleming explains, is inherently more complex. The two-way radar and radio relationship between controllers and pilots that exists under the current system will be replaced by multiple, intersecting relationships between the planes in the airspace and nearby controllers. Ensuring safety with such a system is only compounded by the fact that much of the communication between planes and the ground will have to be automated.

“We are very good at making sure that individual technologies are reliable,” Fleming said. “The challenge comes when designing a system that safely accommodates the interactions among people, technologies and the environment.”

Solving this problem means addressing a host of questions. How do you ensure, for instance, that the situational awareness of the pilots, controllers and equipment – on the ground and on-board the aircraft – is both accurate and shared by all parties? Should you include all planes in your airspace in your calculations, or is a subset adequate? How do you arrive at this determination?

With support from NASA, Fleming and colleagues at the Georgia Institute of Technology are developing a series of models that could answer these questions. The models will reflect different levels of abstraction and use different analytical methods, and the team will apply them to progressively more complex systems, from individual aircraft functionality to coordinated decision-making.

“The advantage of a model-based approach is that it can be employed as the technology improves over the life of the NextGen system,” Fleming said.

A related issue that will affect the transition to NextGen is the tradeoff in terms of performance and safety when decision-making is distributed, in this case to pilots.

“Members of the flight crew already have plenty on their plates,” Fleming said. “When you add decision-making, that extra burden is going to require automation.”

Fleming is using a Virginia Space Grand Consortium New Investigator award to immerse himself in the relevant literature on distributed control and to support an undergraduate researcher.

“This grant will give me the opportunity to get plugged into this field and find out more about where the unanswered questions lie,” he said. “It is helping me create a knowledge base for future research.”

It’s Copperhead Season in Virginia. Here Is What You Need to Know END_OF_DOCUMENT_TOKEN_TO_BE_REPLACED

What’s Next for UVA’s Class of 2022? END_OF_DOCUMENT_TOKEN_TO_BE_REPLACED