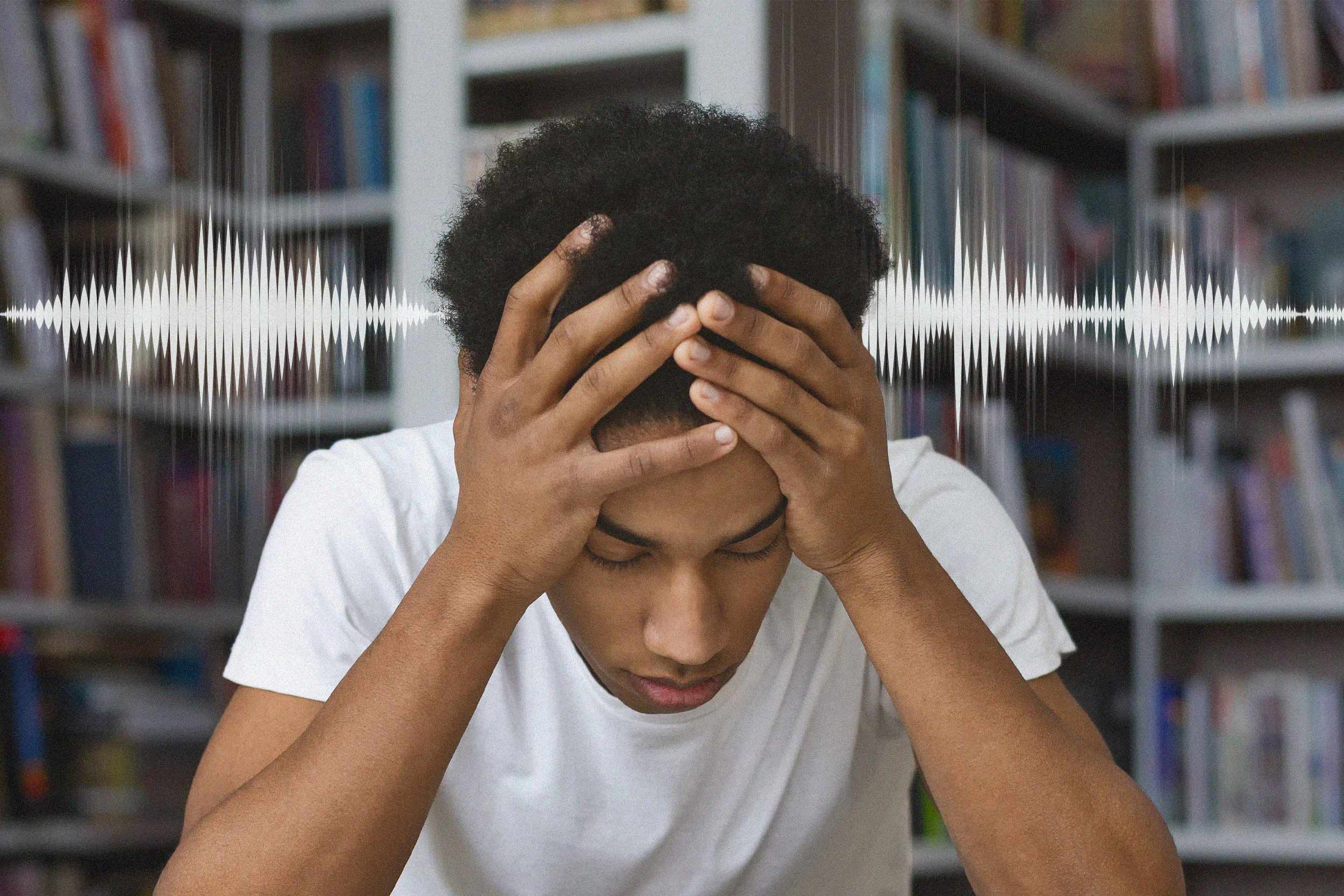 Tinnitus is a condition marked by a regular ringing, buzzing or hissing sound in one or both ears. Patients report frustration both with the condition and the inability to find relief. (Photo illustration by Emily Faith Morgan, University Communications)

Not a week goes by when I don’t see someone in my clinic complaining of a strange and constant phantom sound in one of their ears, or in both ears. The noise is loud, distracting and scary – and it doesn’t go away.

The kind of sound varies from patient to patient: buzzing, blowing, hissing, ringing, roaring, rumbling, whooshing, or a combination thereof. But whatever the sound, the condition is called tinnitus. And one thing tinnitus patients have in common is that the sound is not an external one. Instead, the noise is literally inside their head.

As a neurotologist – that’s an ear specialist – I have seen approximately 2,500 tinnitus patients during my 20-year career. That might sound like a lot, but it shouldn’t be a surprise; up to 15% of the U.S. population experiences tinnitus. That’s more than 50 million Americans.

Roughly 20 million of those have burdensome, chronic tinnitus, and another 2 million struggle with extreme and debilitating tinnitus. The condition seems to strike middle-aged people the most, but I have seen younger patients and even teenagers with tinnitus.

One way to stop tinnitus before it starts: Wear hearing protection when in noisy places.

What causes the noise? Some researchers say tinnitus is generated in the ear. Others hypothesize that it happens in the brain. But no one is certain. At the moment, there is no cure.

Unfortunately, as many patients have told me over the years, a lot of doctors are dismissive about tinnitus. They say little to nothing can be done, tell patients to go live with it and bid them goodbye. This unsympathetic attitude leaves patients disappointed and angry.

True, tinnitus has no cure. But it’s also true that hearing specialists have many strategies to help patients cope. For most people, a lot can be done to lessen the discomfort.

While much about this condition remains a mystery, clinicians and researchers do know that loud noise can trigger tinnitus. Firearms, power tools, heavy machinery, MRI scans and blaring music from even a single rock concert are often the culprits. Just one loud noise exposure – what doctors call acoustic trauma – can kick-start tinnitus, although in most of those cases it’s temporary.

This is why many people in the military have tinnitus, perhaps acquired after exposure to loud gunfire or vehicular and aircraft noise. Indeed, more than 2.5 million veterans receive disability benefits for tinnitus. 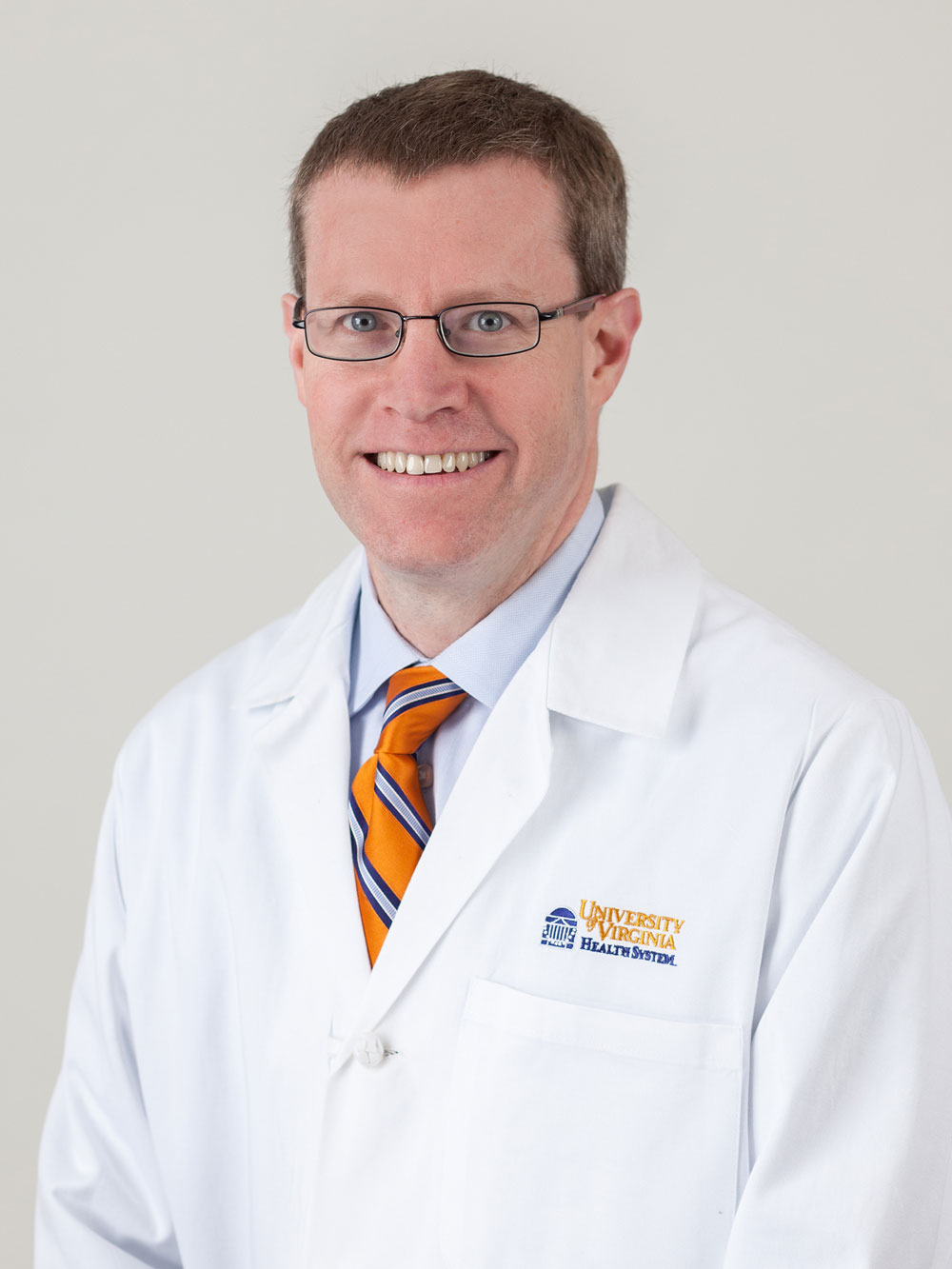 Other factors that can cause or contribute to tinnitus include sinus infections, fevers, flu, emotional stress, caffeine, nicotine, alcohol and some medications, like aspirin, ibuprofen and other non-steroidal anti-inflammatory drugs. When people stop drinking these beverages or taking the medications, the tinnitus typically resolves itself or, at least, is reduced.

Among the strategies that may quiet the tinnitus: sound-generating videos.

People who are experiencing tinnitus should have an ear exam to rule out simple causes such as earwax buildup, an infection or a hole in the eardrum. They should also undergo a comprehensive hearing test to evaluate their tinnitus.

That’s why it’s critical for the doctor to reassure them that the tinnitus is not dangerous or life-threatening, nor a sign or symptom of something more serious. This simple reassurance is often enough for most people to successfully manage their tinnitus. The goal is to get patients to a place where the condition doesn’t distract them as they go about their day, or keep them awake at night.

Treatments That Can Help

Background noise often drowns out tinnitus, and many external sources will work. YouTube has many sound-generating videos that can help cancel out the uncomfortable sound, and some of these have black screens that will run all night. Free smartphone apps are available; for some people, air conditioners, fans, sound machines, television and radio can be effective at masking the tinnitus.

There are also sound-producing devices that fit in the ear to help counteract tinnitus. Programmed by an audiologist, these sound maskers emit a tone at the same pitch as the user’s tinnitus, helping to neutralize the internal sound. These devices are typically not covered by insurance carriers or Medicare.

For those with hearing loss, regular hearing aids may camouflage the tinnitus by bringing in background noise while at the same time helping patients hear.

Some types of antidepressants and anti-anxiety medications work.

Another approach is cognitive behavioral therapy – that is, talk therapy. This particularly helps those with other conditions such as depression, anxiety, post-traumatic stress disorder, a history of concussion or other traumatic brain injury. By reducing this underlying stress, people can learn to live with it rather than fight against it.

For some patients, tinnitus retraining therapy works. It combines cognitive behavioral therapy with a programmed, noise-canceling device that plays pleasant music – with the tone of the patient’s tinnitus embedded in the music.

The theory is that because the patient associates the tinnitus with pleasant music, the tinnitus no longer triggers anxiety or stress. Research shows 80% of patients derive at least some benefit from the therapy.

But be careful about the many supplements on the market claiming to cure or decrease tinnitus. No scientific study has ever shown these supplements cure this condition.

Other Types of Tinnitus

People who hear their pulse in one or both ears – this is called pulsatile or pulse-synchronous tinnitus – should seek medical attention. The cause of pulsatile tinnitus, often described as a whooshing sound coinciding with the pulse, may be due to an abnormality in one of the blood vessels near the ear. Often, these abnormalities are treatable and the pulsatile tinnitus can be reduced or even eliminated.

Likewise, those complaining of a clicking or thumping-type tinnitus should also have a more thorough evaluation, along with those awakened by the noise; that can be a sign of a rare form of tinnitus.

There is some additional good news here. For many tinnitus patients, the passage of time can make a huge difference. It may take several months, or even a few years, but at some point, the condition often largely resolves itself – and its impact is greatly diminished.