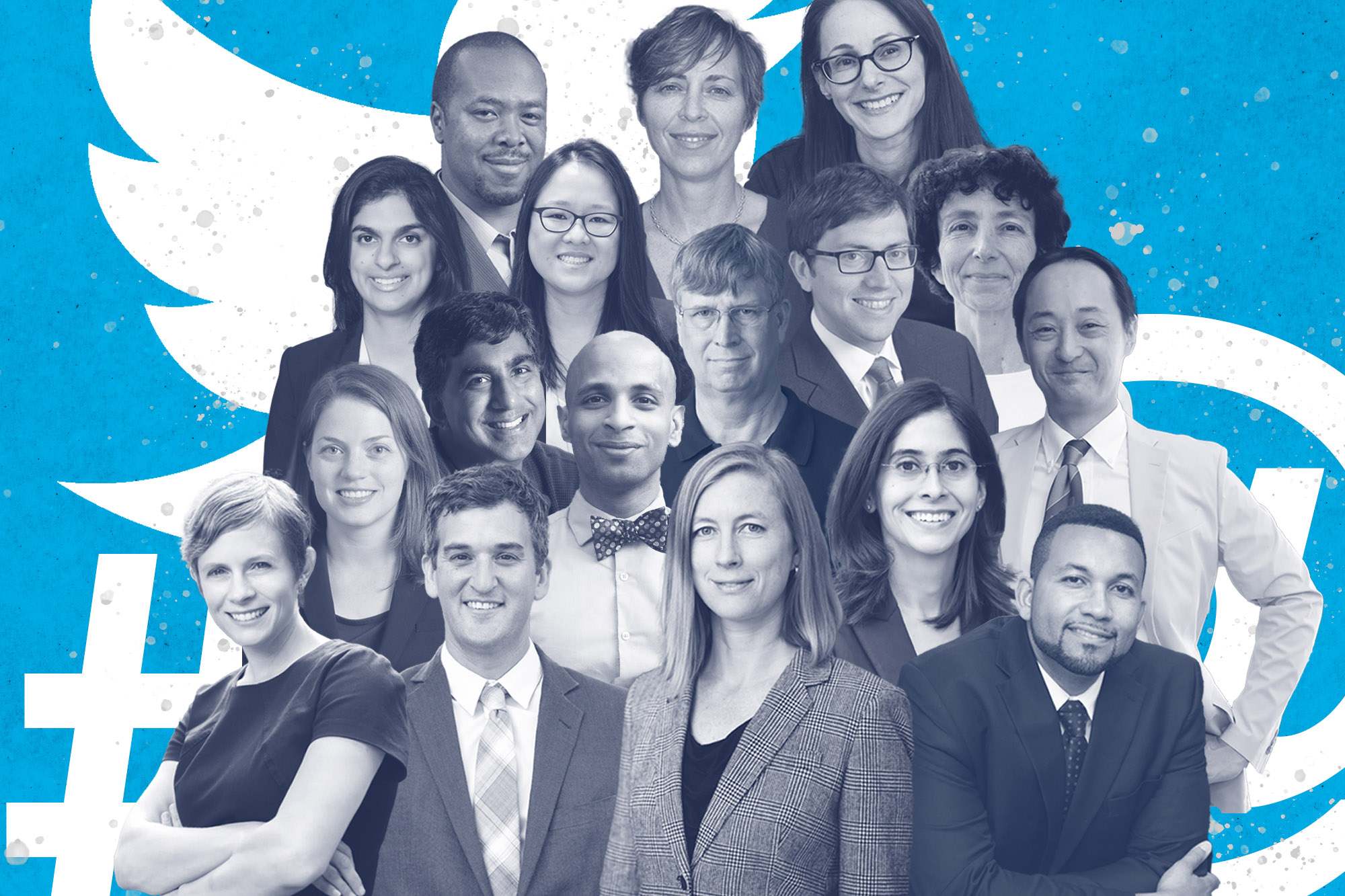 The University of Virginia School of Law recently announced the addition of 17 high-profile academics to the faculty roster, and Twitter took notice in its own colorful way.

The list is packed with former U.S. Supreme Court clerks and Rhodes Scholars. Most will join the faculty this summer. Citron, a MacArthur Foundation Fellowship genius grant recipient, joined in December.

Collectively, the hires range from seasoned scholars to emerging academics and represent a wide variety of interests, approaches and methodologies. Nine of the group are women and seven are people of color.

On Twitter, peers at other law schools made note of the hiring wave as they congratulated their colleagues making moves. The tweets drew analogies to winning sports teams, antitrust law, popular films and other cultural touchstones.

Stephen Mouritsen, a commercial litigator and adjunct law professor at Brigham Young University, teased, “According to my model, within 30 years, everyone will teach at UVa.”

Still others went old-school with their analogies.

A hyperbolic tweet by David Noll of Rutgers Law School got the attention of reporter Karen Sloan, who writes for National Law Journal and Law.com.

Soon, there will be a single U.S. law school--@UVALaw--and people will talk about other schools the way we talk about "independent" bookstores.

In her article “One Law School To Rule Them All?,” Sloan commented, “I too had noticed that the University of Virginia School of Law has been on an absolute tear this cycle with lateral faculty hiring. It seemed like every other day the Charlottesville law school was announcing another high-profile faculty hire.”

So she asked Dean Risa Goluboff to reveal her recruiting secrets. The dean explained that the Law School takes an active interest in prospects years in advance of their hires, reading everything they write and steadily building relationships.

“Our appointments committee and our faculty have worked tirelessly over the past several years to bring supremely talented and diverse scholars and teachers to our already stellar faculty,” Goluboff said. “Our new and incoming faculty are either already academic superstars or superstars in the making – highly influential voices in their fields whose scholarship will have an impact at UVA Law, both inside and outside of the classroom, and well beyond it.”

Goluboff herself has been the subject of some of the Twitter banter.

“HOW IS @RisaGoluboff doing it?” Paul Gowder of the Northwestern School of Law asked. “Did she sell her soul at a crossroads, Robert Johnson-style, for the unholy power to recruit amazing faculty?”

As the Law School announced one of its final hires for the cycle, Lee Kovarsky of the University of Texas at Austin School of Law, a 2004 UVA Law grad, tweeted in summation, “UVA FTW for like the 100th time this season.”

The new faculty members have diverse scholarly interests and, where noted, can be followed on Twitter:

Should Alcohol Have Warning Labels About Cancer Risk? Most Americans Say ‘Yes’ END_OF_DOCUMENT_TOKEN_TO_BE_REPLACED