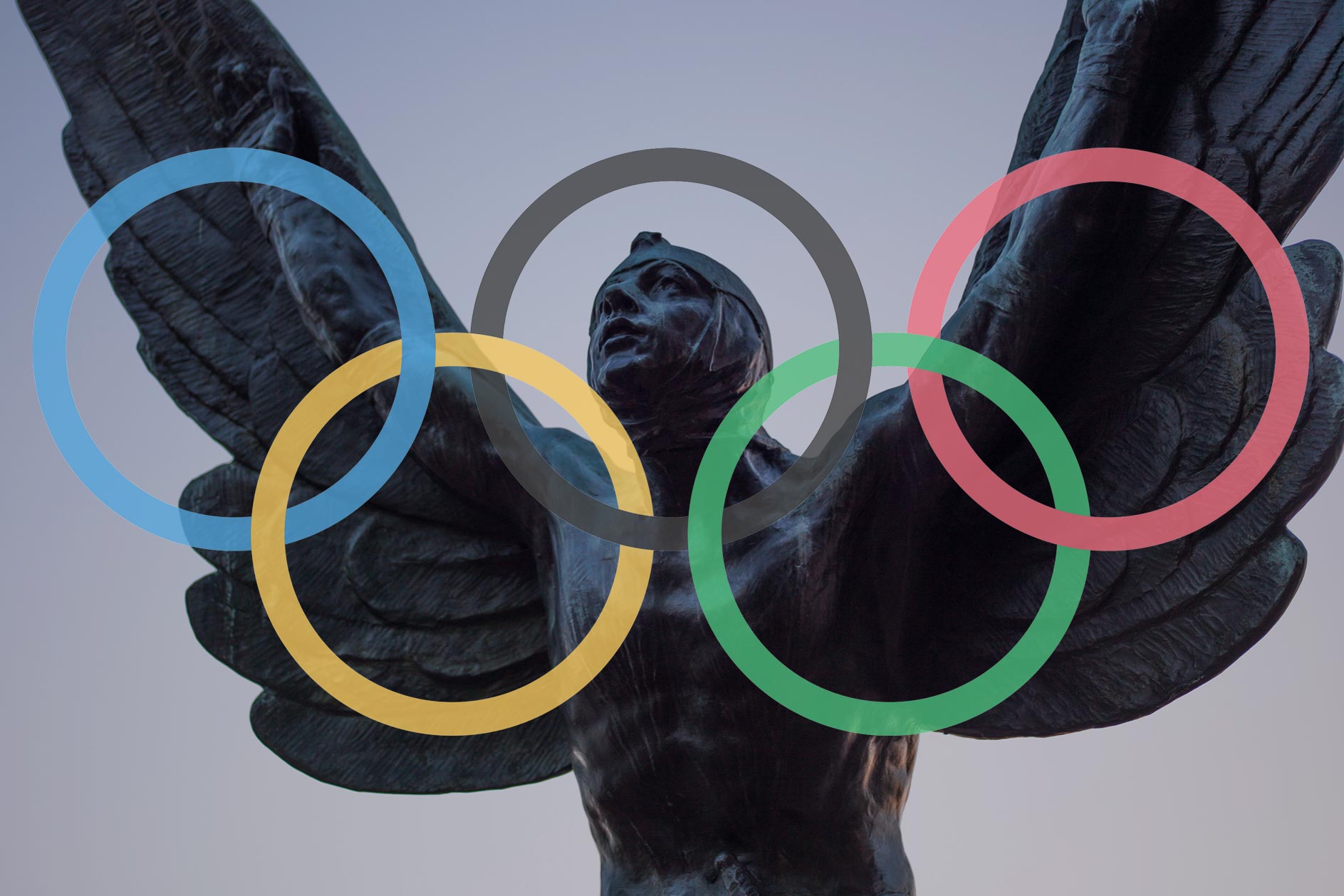 Just making it to the Olympics is an achievement that’s hard to fathom. So what must it be like to stand on a podium with a medal around your neck, knowing you are among the three best competitors in your event in the world, if not the very best?

Following Sunday’s completion of the Summer Olympics in Tokyo, a group of nine current, former and future University of Virginia athletes knows the feeling.

It’s one that’s hard to put into words, but perhaps incoming first-year swimmer Emma Weyant summed everything up best.

“This is crazier than anything I could have dreamed of,” said Weyant, who soon will join UVA’s national championship women’s swimming team, following her silver medal performance.

Though coaches are not awarded medals directly, alumna Dawn Staley – one of the best basketball players in UVA history – led the USA women’s basketball team to a gold medal, serving as head coach. The Hall-of-Fame coach won three gold medals as an athlete and previously served as an assistant coach for medal-winning teams in 2008 and 2016.

Here’s a rundown of all the medalists.

“It was awesome,” Madden said after the race. “This is like a dream.”

Competing in the 200-meter individual medley for the United States, second-year student Alex Walsh swam a personal best to also claim silver. With UVA teammate Kate Douglass hot on her heels, the Nashville native finished with the fourth-fastest time in American history.

Meanwhile, Weyant won her silver in the 400 IM. The Sarasota, Florida native, with some inspiration from pop music star Taylor Swift, swam a personal best time.

In rowing, Hannah Osborne – who rowed for UVA in 2014 before returning to New Zealand to pursue her national team career – earned a silver medal in the women’s double sculls. Osborne and teammate Brooke Donoghue finished second behind gold-winning Romania.

In swimming, Douglass, a third-year student from Pelham, New York, came in just behind her Hoos teammate Walsh in the 200-meter individual medley to win bronze.

“It has been great being able to watch all my other USA teammates medal and do amazing things,” Douglass said after the race. “So now it was Alex (Walsh) and I’s chance to do that together and it was awesome we were able to do that next to each other.”

In soccer, 2007 alumna Becky Sauerbrunn and 2015 alumna Emily Sonnett were members of the United States team that was upset by Canada in the semifinal round, but bounced back with a 4-3 win over Australia to win bronze. Sauerbrunn, the team captain, previously earned a gold medal at the 2012 London Olympics.

It’s been an exciting few weeks for Wahoos across the world. Congrats to our UVA Olympic athletes for their outstanding performances in the Tokyo Games! https://t.co/awKBA7KoLP

How a Single Email Changed a Life END_OF_DOCUMENT_TOKEN_TO_BE_REPLACED

Fall Is in the Air on Grounds END_OF_DOCUMENT_TOKEN_TO_BE_REPLACED

At UVA, There Is a Club for Everyone END_OF_DOCUMENT_TOKEN_TO_BE_REPLACED