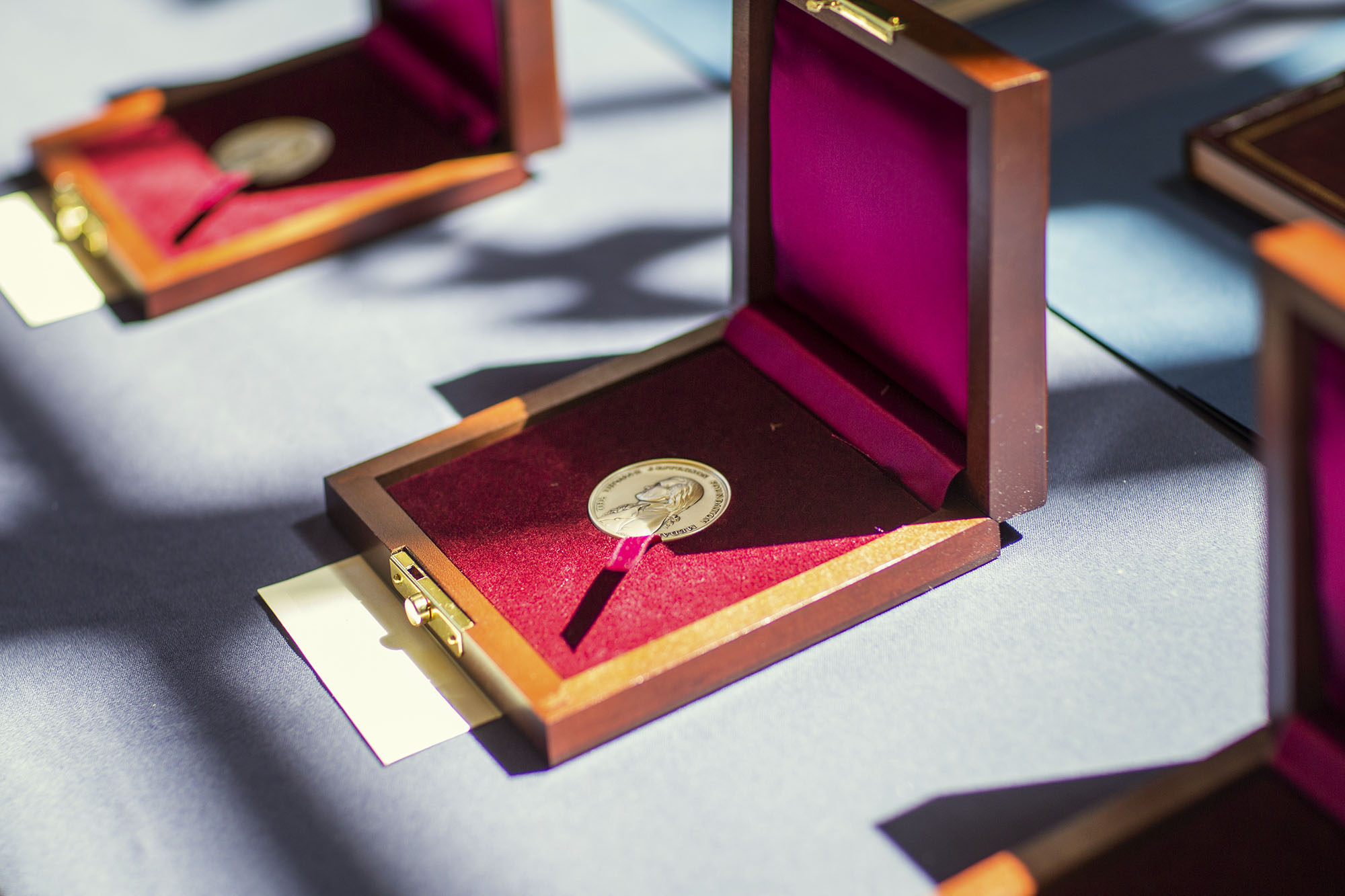 Four awards – the Thomas Jefferson Medals in Architecture, Law, Citizen Leadership and Global Innovation – are typically presented in observance of Jefferson’s birthday, April 13, during celebrations including a formal dinner at Monticello, a medal presentation at UVA and public talks by the medalists. However, due to the ongoing COVID-19 pandemic, the Architecture medal will be given during a virtual event, while the other medals will be presented at a future date when it is safer to hold in-person events.

“I am delighted that the Thomas Jefferson Foundation Medal will be awarded to Francis Kéré for his achievements in architecture during this unprecedented year, and I look forward to honoring Medal recipients in Law, Citizen Leadership, and Global Innovation in the near future,” UVA President Jim Ryan said. “Although circumstances preclude a traditional in-person celebration, they do not diminish our admiration for Kéré’s innovative work and invaluable contributions not only to the field of architecture, but to our society as a whole.” 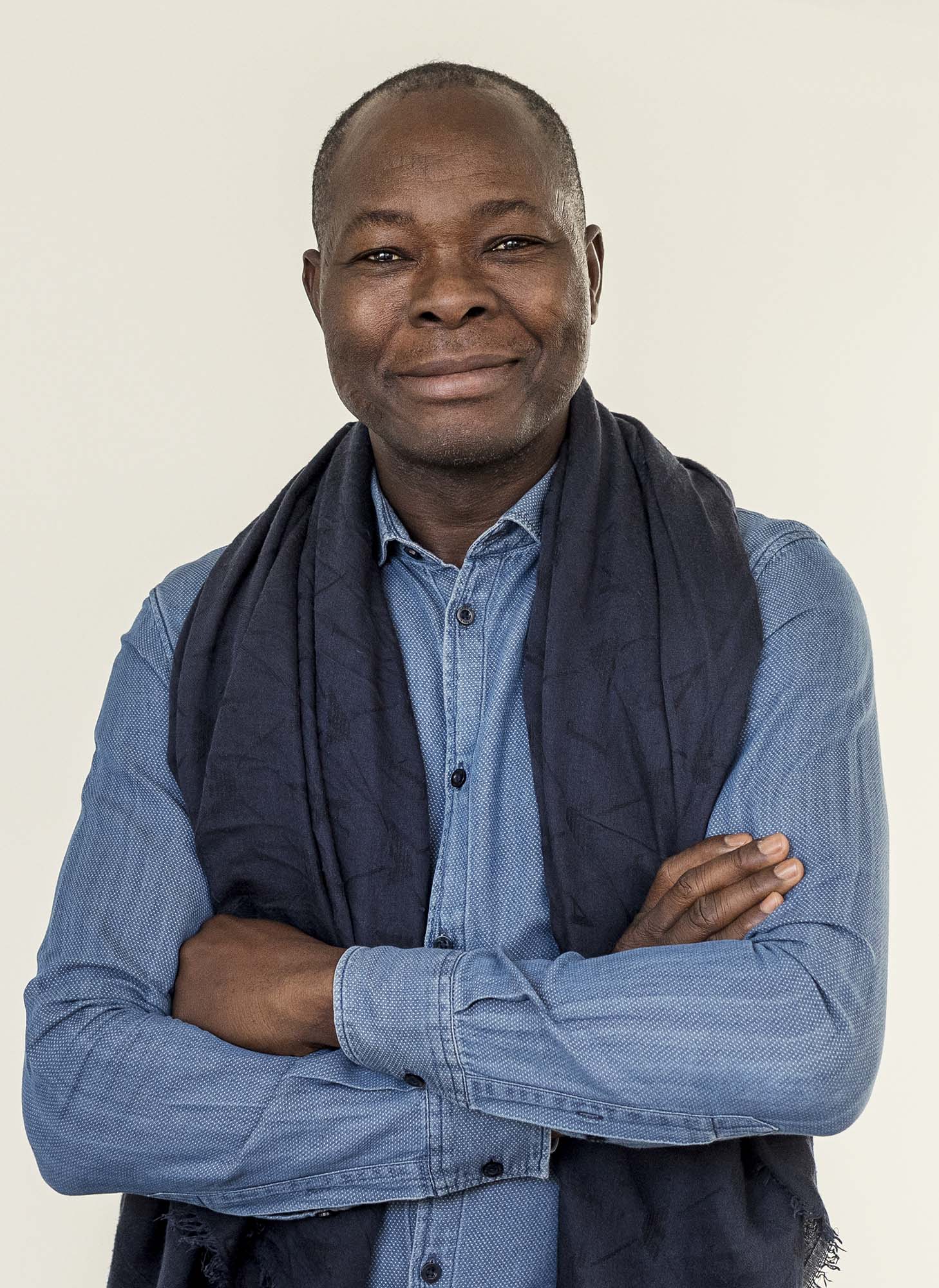 Francis Kéré is one of the world’s most distinguished contemporary architects. (Photo by Astrid Eckert)

“Thomas Jefferson believed that each person should make a contribution ‘proportioned to the bounties which nature & fortune have measured,’” Leslie Greene Bowman, president and CEO of the Thomas Jefferson Foundation, said. “This year’s Medalist in Architecture, Francis Kéré, embodies the spirit of this charge through his selfless, determined work. While we are disappointed that we cannot award this honor to him in person, we are inspired by his creativity and commitment to the public good and hope to welcome him to Charlottesville in the future.”

Over the course of nearly two decades, Kéré has become one of the world’s most distinguished contemporary architects, celebrated for his pioneering communal approach to design and his commitment to incorporating sustainable materials and modes of construction. Inspired by a curiosity for the particularities of any given locality and its social tapestry, he and his diverse team at Kéré Architecture have completed renowned projects across four continents. Most prominently, these include his design for the Burkina Faso National Assembly in Ouagadougou; the Léo Surgical Clinic & Health Centre (2014) in Léo, Burkina Faso; IT University in Burkina Faso; the Lycée Schorge Secondary School (2016) in Koudougou, Burkina Faso; and Xylem (2019), a gathering pavilion for the Tippet Rise Art Center in Fishtail, Montana. (Read more about Kéré’s career.)

The Bigger Picture: Starry Night in the Rotunda END_OF_DOCUMENT_TOKEN_TO_BE_REPLACED