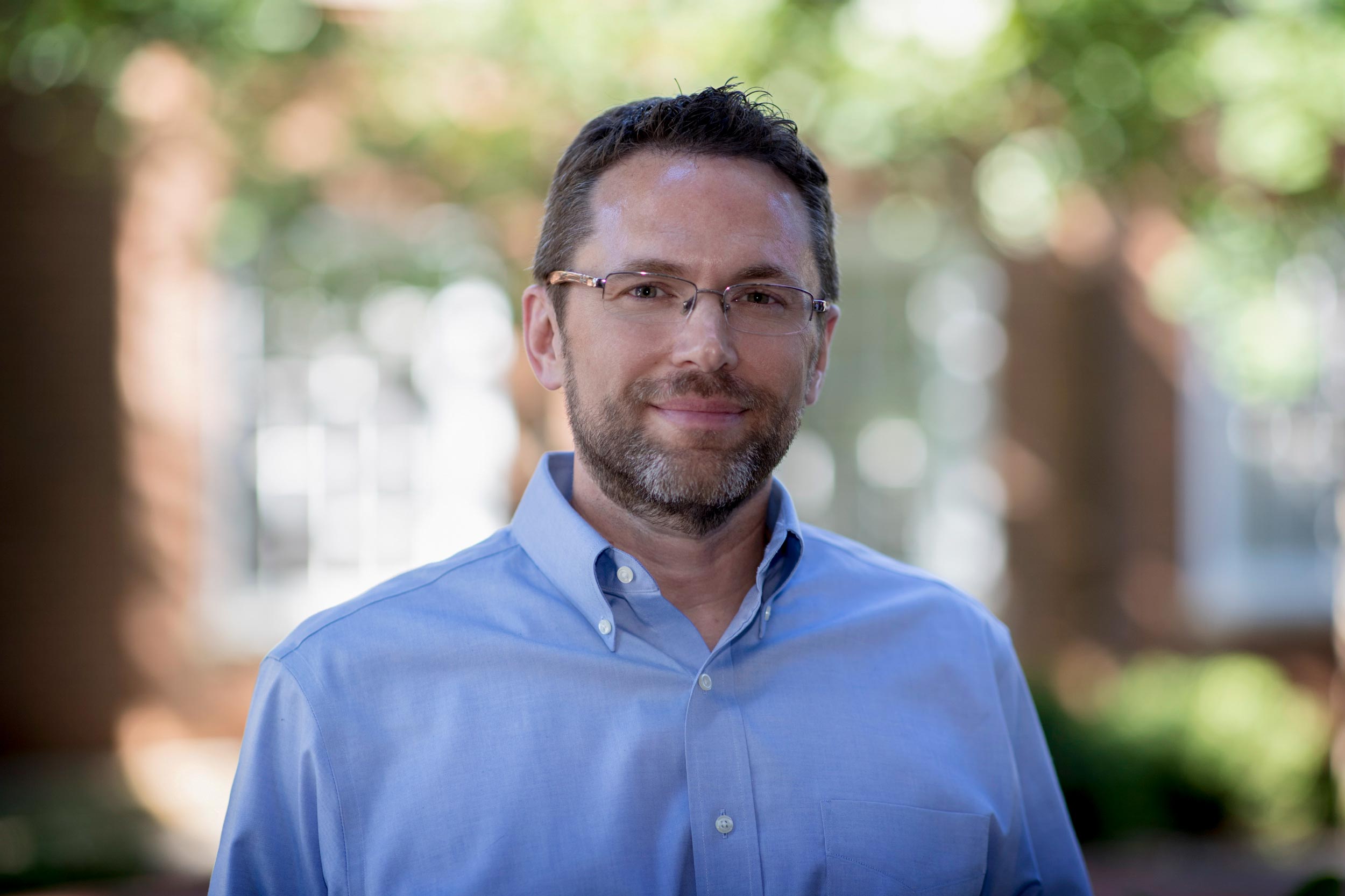 “John is an exceptional, forward-thinking leader who is adept at building consensus around ideas to move a school and university forward,” UVA Engineering Dean Craig H. Benson said. “He has been a champion of our mission to make the world a better place by disseminating knowledge and educating future leaders, and we’re thrilled he will have this opportunity to share his vision with a peer institution. GW has made an excellent appointment.”

In the announcement of Lach’s appointment, GW President Thomas LeBlanc said, “Dr. Lach is an excellent choice to lead our School of Engineering and Applied Science. His dedication to his field, students and faculty, combined with his collaborative spirit, enthusiasm and vision for growing SEAS programs and research, is inspiring.”

Lach joined UVA’s Charles L. Brown Department of Electrical and Computer Engineering after earning his Ph.D. at University of California, Los Angeles, in 2000.

“I was drawn by not only the strong engineering school, but also the co-located comprehensive university,” he said of UVA. “It was here that I knew I could work with faculty collaborators from many disciplines and with students interested in an engineering education with both depth and breadth.”

He earned the rank of full professor in 2012 and served as department chair from 2012 to 2017. He is now UVA Engineering’s director of cross-cutting initiatives.

He collaborated with faculty in UVA’s schools of Medicine and Nursing and the Department of Psychology to develop wireless sensor technologies for health and wellness applications, becoming one of the founders of the field of smart and connected health. Along with his students and faculty collaborators, he pioneered the field of body sensor networks for health applications, in 2003 building the first wireless motion capture system for tremor assessment in patients suffering from Parkinson’s disease and essential tremor.

His research group is involved in a decadelong project with experts in the fields of geriatric psychiatry, geriatric nursing and human factors to develop custom wireless sensors and real-time interventions to detect the early stages of agitation in dementia patients living at home. The goal is to predict and prevent the agitation, improving caregivers’ ability to help their patients and extend aging-in-place. The project was so promising that in 2014 it became one of the first smart and connected health projects to be jointly funded by the National Science Foundation and the National Institutes of Health.

Similar sensors are now being deployed to assist cancer patients suffering from pain and to determine factors and potential interventions for childhood obesity. The work became a foundation for the National Science Foundation in 2012 awarding UVA and three other universities a Nanosystems Engineering Research Center grant to establish the Advanced Self-Powered Systems of Integrated Sensors and Technologies Center. Lach is the center’s associate director for translational research, working with health experts to inform the center’s research on energy harvesting, nanosensors and nanoelectronics.

During his time as chair of the electrical and computer engineering department, he and the faculty dramatically increased the department’s graduate rankings, as measured by U.S. News & World Report; overhauled the undergraduate curriculum; and opened the National Instruments Engineering Discovery Laboratory, a modern space where students work in teams on engineering projects.

When Benson was appointed as dean of UVA Engineering in 2015, a group of faculty including Lach approached him with a bold idea for a new center of excellence focused on the emerging field of cyber-physical systems, which refers to systems that link the cyber and physical worlds, such as autonomous cars, smart buildings and technology-integrated health care. The 17,000-square-foot Link Lab opened in 2018, funded in part by the University’s Strategic Investment Fund, with more than 30 affiliated faculty and more than 200 graduate students working in the areas of autonomous systems, smart health and smart cities.

For these and other accomplishments, Lach was awarded the UVA Engineering Distinguished Faculty Award in 2016.

“UVA has given me countless opportunities to develop as a faculty member, academic leader and human being,” Lach said. “This University is characterized by its collegial and collaborative faculty, brilliant students, dedicated staff and visionary leaders who keep taking the institution and every person in it to new heights. It is because of UVA that I enter this next phase of my career well-prepared for success.”

As dean, Lach said he will focus on establishing GW as a world-class engineering school that addresses the grand challenges of the mid-21st century by creating knowledge and educating leaders with a trans-disciplinary, impact-driven approach. The university is in the process of developing a strategic plan, and over the past year, Lach has participated in UVA President Jim Ryan’s strategic planning effort.

“John Lach is a rising star in engineering, and George Washington University has made a great choice,” Ryan said. “I’ve been incredibly impressed by John’s work at the Link Lab, bringing people together from different disciplines to work on everything from autonomous cars to robotic surgery. While we’re sad to see John go, UVA’s loss will be GW’s gain, and we wish him all the best.”

Benson said he will miss Lach’s leadership at UVA.

“He understands where opportunities exist in science and engineering to push the frontiers of knowledge and position engineering schools to be successful,” Benson said. “His legacy will be felt at UVA for decades to come.”

What’s Next for UVA’s Class of 2022? END_OF_DOCUMENT_TOKEN_TO_BE_REPLACED