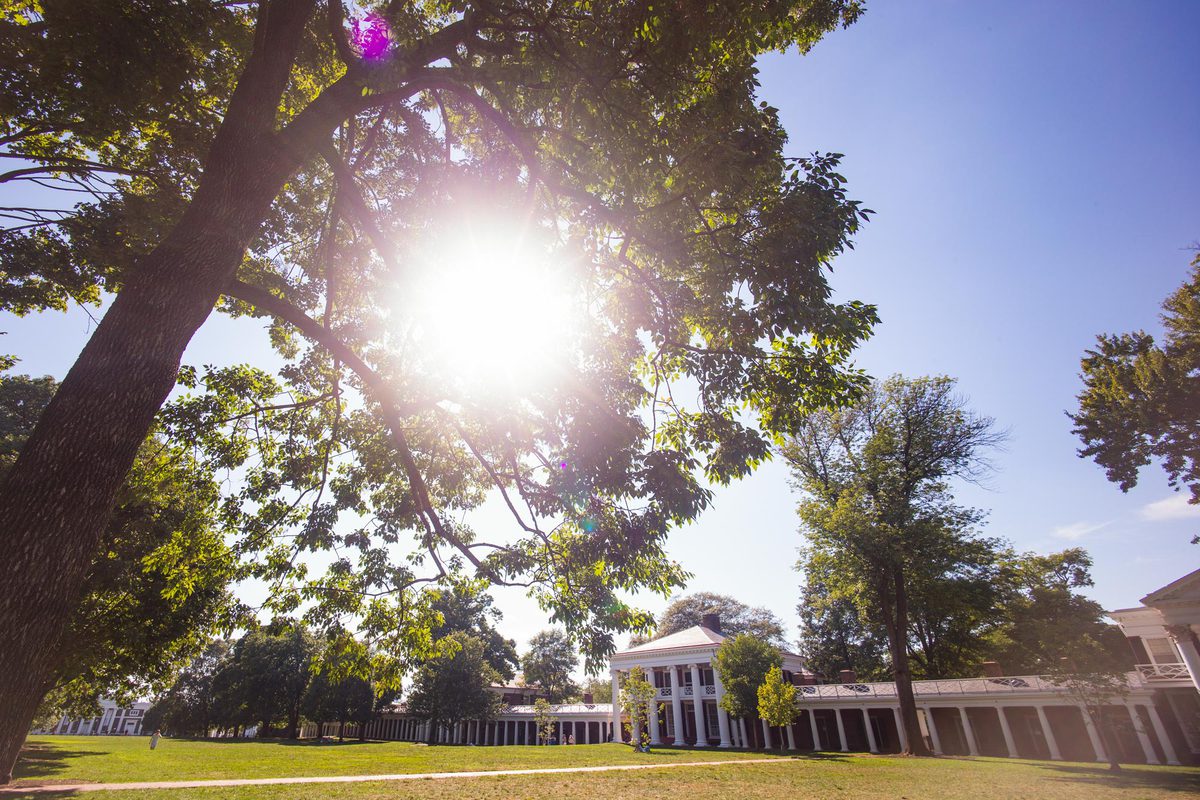 President Jim Ryan said Friday that the task force he established this month will deliver recommendations no later than early August on how the University of Virginia can improve racial equity, and he encouraged its members to pursue bold ideas.

The task force is ready to begin soliciting community input, and already has begun compiling the many recommendations, demands and suggestions that have been made over the years at UVA.

“I have asked the task force to work expeditiously – to view this work as more of a sprint than a marathon – and to send recommendations to me as soon as possible and no later than early August,” Ryan said in a message emailed to the University community. “I have encouraged the task force to be thoughtful and bold in their analysis and recommendations. In addition, some ideas raised in the various petitions relate to work that was already underway, and we will move forward swiftly with that work – and keep you posted on the changes as they are made, beginning as soon as next week.”

“Racial equity is an urgent issue right now – for our country in general, and specifically for the University of Virginia,” Ryan said in the message. “We should welcome this opportunity and not shy away from it. Black lives matter, and it is time to redress the negative impact that systemic racism has had on the experience of many students, faculty, staff, and community members here. This work is also about fixing a problem and removing an obstacle that stands in the way of UVA achieving its full potential as an institution. I look forward to working with Kevin, Ian, and Barbara – and with everyone in the University community as an ally to create a better, more equitable future for UVA.”

Solomon said UVA “has an opportunity at this precise moment to be a national leader in shaping how 21st-century American democracy and higher education confront racial inequity.”

“I hope the whole community joins this effort, because success here, at this University, which was built by the enslaved to foster enduring ideals of freedom, would have positive ripple effects for democracies across the world,” he said.

Racial inequities, police brutality and related issues surged to the forefront of the national conscience after the videotaped killing last month of George Floyd, a black man, by a white Minneapolis police officer who, during an arrest, placed his weighted knee on Floyd’s neck for nearly nine minutes, until Floyd died. The officer, Derek Chauvin, faces murder charges.

The killing sparked mass demonstrations nationwide – including in Charlottesville and at the University – galvanizing public support for police reform and underscoring vast socioeconomic inequities for African Americans and indigenous peoples and systemic racism that has persisted since the founding of the country.

“We are at a critical moment in UVA’s organizational journey to not just move the needle, but to change the entire trajectory of racial equity efforts and their institutional impact,” McDonald said. “I’m looking forward to the process ahead, and the high level of engagement with each step along the way.”

Ryan announced the creation of the racial equity task force on June 3, describing it as one way to put additional actions behind aspirations to pursue a University community that equally values the voices and presence of all students, faculty and staff, and serves as a trusted neighbor to the Charlottesville region.

The task force will seek input from a wide group of stakeholders, including students, staff, faculty, alumni, Charlottesville community members, and existing groups such as the President’s Commissions concerning slavery and segregation at the University, the Office of African American Affairs, the Carter G. Woodson Institute for African American and African Studies, minority student organizations, Faculty and Staff Senate, the Black Alumni Initiative, and others.

“This an opportunity to elevate the voices of the many students, faculty, staff and community members who have been pushing for change for decades,” Wilson said. “To reckon with their inequitable pasts, all universities must seek institutional change and it is an honor to serve the movement to do just that here at UVA.”

The task force currently is receiving ideas and input by email, and a website for submitting input and sharing information will be available soon.

In his Friday message, Ryan noted a distinction between the new task force and existing entities and initiatives.

“Although the UVA community and Charlottesville community are really inseparable and they blend together in many ways, the task force will focus on racial equity within the UVA community,” he said. “Other groups, such as the President’s Council on UVA-Community Partnerships and the Equity Center, are already considering UVA’s relationship with the community, as it relates to matters of race and equity, and this task force will seek to work in concert with their efforts.”

The Equity Center, for example, was established last October with a goal of strengthening partnerships between the University and the greater Charlottesville community in ways that tangibly redress racial and socioeconomic inequality.

The new racial equity task force is intended to complement the work already underway, and to advance those and related efforts.

“As we continue to address a history of racial inequities, both in the country and at this University, taking action to improve equity is an obligation we should be eager to fulfill,” University Rector Jim Murray said. “This is a tremendous opportunity for the University of Virginia, and I look forward to the work ahead.”

What Is Biotechnology? Where Is It Headed at UVA? END_OF_DOCUMENT_TOKEN_TO_BE_REPLACED