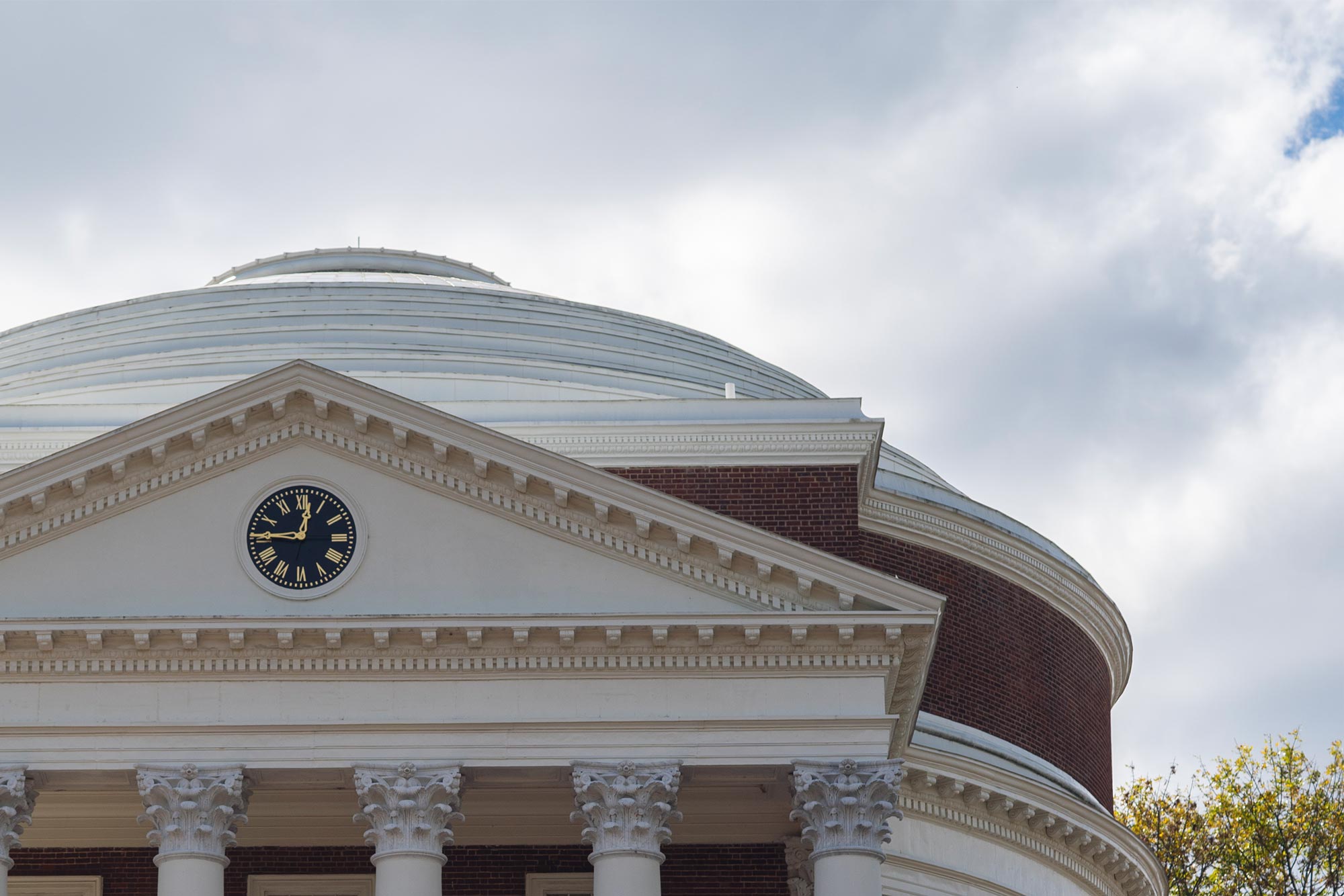 Virginia Attorney General Jason Miyares has selected the law firm Quinn Emanuel to conduct an external review of the events surrounding the Nov. 13 shooting on University of Virginia Grounds that took the lives of three students and left two others wounded.

William Burck and Crystal Nix-Hines, who co-chair the firm’s Crisis Law and Strategy Group, will lead the review. Former U.S. Attorney for the Eastern District of Virginia Zachary Terwilliger will be appointed a special counsel for related federal, state and local law enforcement issues surrounding the tragic incident.

In his announcement, Miyares said, “I have full confidence that Mr. Burck, Ms. Nix-Hines and Mr. Terwilliger will conduct the thorough and professional external review requested by the University of Virginia. Understandably, there are many questions about the events that led to the tragedy at the University of Virginia. At the appropriate time, a report will be released to the public to help answer those questions.”

Thursday’s announcement is the next step in a process that began on Nov. 17, when Miyares agreed to a request from UVA President Jim Ryan and University Rector Whitt Clement to initiate the external review and identify special counsel to conduct it.

“I’d like to thank Attorney General Miyares for agreeing to oversee the external review into this terrible tragedy and for identifying a team of experts to lead it,” Ryan said. “As we continue to mourn the loss of Devin Chandler, Lavel Davis Jr., and D’Sean Perry, we are committed to working with the special counsel team to learn as much as we can about this event and the circumstances that led to it, and to apply those lessons to keep our community safe.”

According to the attorney general’s announcement, Burck is a graduate of Yale University and Yale Law School, where he served as editor-in-chief of the Yale Law Review. He also clerked on the Supreme Court for Justice Anthony Kennedy. He is consistently rated as one of the most sought-after internal investigators in the United States.

Terwilliger is a graduate of UVA and the William & Mary School of Law, where he graduated with highest honors. Among other roles, he served in the U.S. Department of Justice as an assistant U.S. attorney, associate deputy attorney general with responsibility for oversight of national criminal issues, and as the Senate-confirmed U.S. attorney for the Eastern District of Virginia.

Speaking to Thursday’s announcement on behalf of the Board of Visitors, Clement said, “Today’s appointment of special counsel to conduct an external review is an important step toward answering the many questions about this event and the approach the University took leading up to it. As this process moves forward, we are committed to developing a comprehensive understanding of this event, to sharing a report with a public who want answers as much as we do, and to continuing to refine our policies and procedures to keep our community safe.”

In the wake of the Nov. 13 tragedy, the University community and supporters from near and far united in grief, but also to honor and celebrate the lives of Chandler, Davis Jr., and Perry through memorials, vigils and an outpouring of supportive gestures and remembrances. UVA also honored the student-athletes with posthumous degrees.

The Virginia State Police continues to conduct a separate criminal investigation into the Nov. 13 shooting, in coordination with the University of Virginia Police Department.