For Women Struggling with Obesity or Diabetes, UVA Discovery May Help 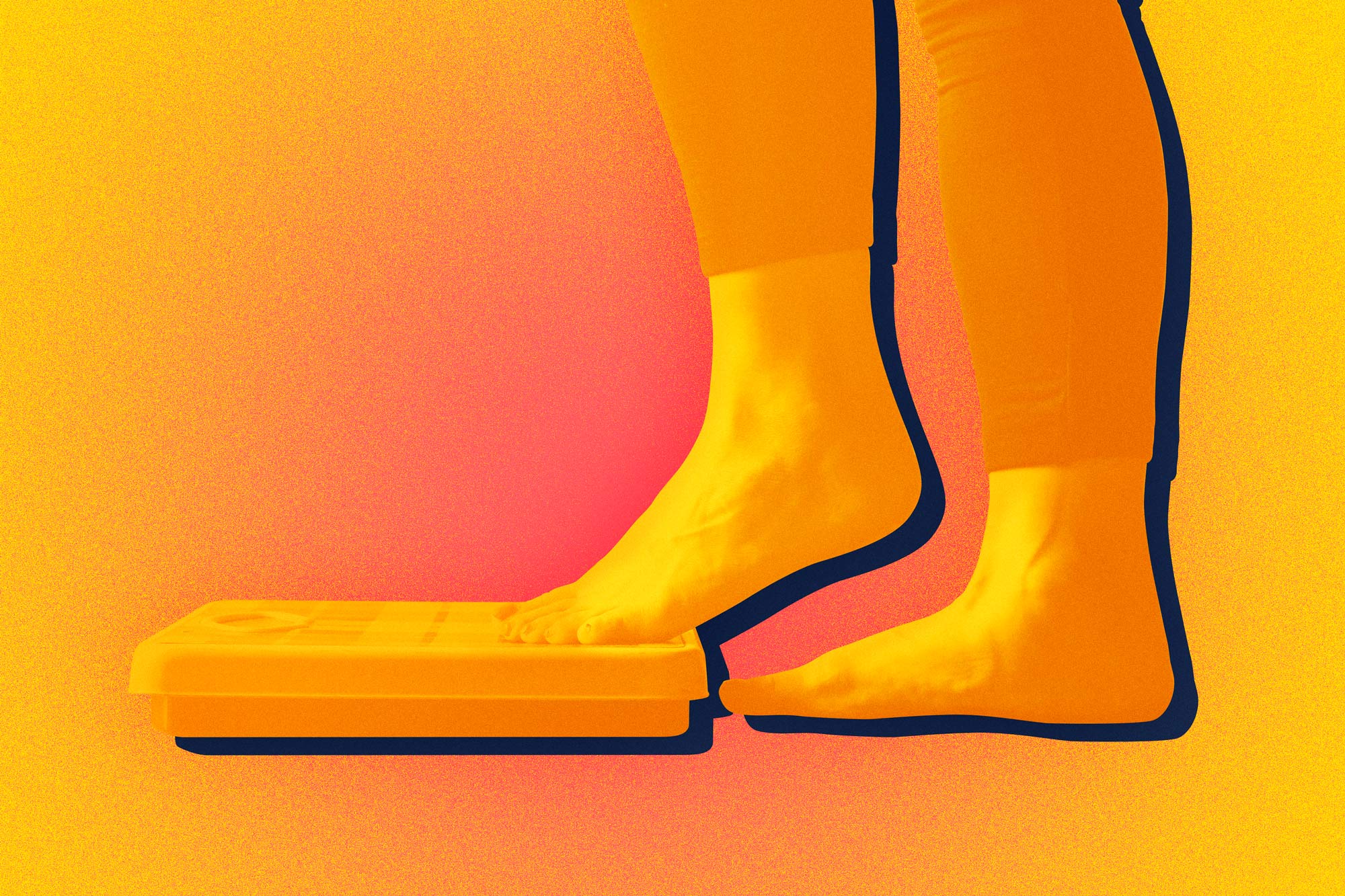 School of Medicine researchers at the University of Virginia have identified a potential way to battle the health effects of obesity and Type 2 diabetes in women after discovering an important factor that could determine how their bodies use and store fat.

Based on their new discovery, the researchers, led by Mete Civelek, an associate professor of biomedical engineering, were able to change whether female lab mice’s bodies stored fat subcutaneously (under the skin) or viscerally (wrapped around the organs).

While visceral fat goes unseen, hidden deep inside the body, it can be particularly harmful to good health.

The researchers say their results in mice suggest that a similar approach could help treat the effects of obesity and battle metabolic diseases, such as diabetes, in women.

“There is a strong need for targeted therapies against metabolic abnormalities caused by obesity and diabetes,” said the study’s first author, Qianyi Yang of UVA’s Center for Public Health Genomics. “We hope that increasing KLF14 abundance in fat cells of females with obesity and diabetes may provide a novel treatment option to alleviate these metabolic abnormalities.”

How We Store Fat

Civelek and his team were investigating a particular gene, KLF14, that has been linked to many different metabolic problems, including Type 2 diabetes and coronary artery disease. These health associations are more pronounced in women than men, but scientists haven’t understood the reason.

Civelek and his collaborators found that the KLF14 gene is a key regulator of how the female body uses lipids (fats). The gene makes a protein that plays a critical role in how fat cells form, what type of fat they turn into and where they are stored.

There were other sex-specific changes as well: The female mice suffered slower metabolic rates and faster breathing, suggesting they were relying more on carbohydrates for fuel. And their bodies became less efficient at managing triglycerides, a type of fat in the blood.

However, when the researchers amped up production of the KLF14 protein in female mice, the mice lost weight. The male mice did not.

Based on what they’ve found, the researchers believe that increasing production of the KLF14 protein in fat cells in women may offer a way to treat the harmful effects of obesity and Type 2 diabetes. More research will be needed, but the researchers say it is promising that their mouse findings align closely with what we see in humans.

“We are now working to create a drug delivery system that will target fat cells and deliver a small molecule to increase KLF14 abundance,” Civelek said. “We hope to translate our laboratory’s findings to the clinic to help women fight the effects of obesity and diabetes.”

UVA’s Department of Biomedical Engineering is a collaboration of UVA’s School of Medicine and School of Engineering.

Netflix to Add Ads. Why This Could Be a ‘Game-Changer’ for Your Viewing Experience END_OF_DOCUMENT_TOKEN_TO_BE_REPLACED

What’s Next for UVA’s Class of 2022? END_OF_DOCUMENT_TOKEN_TO_BE_REPLACED