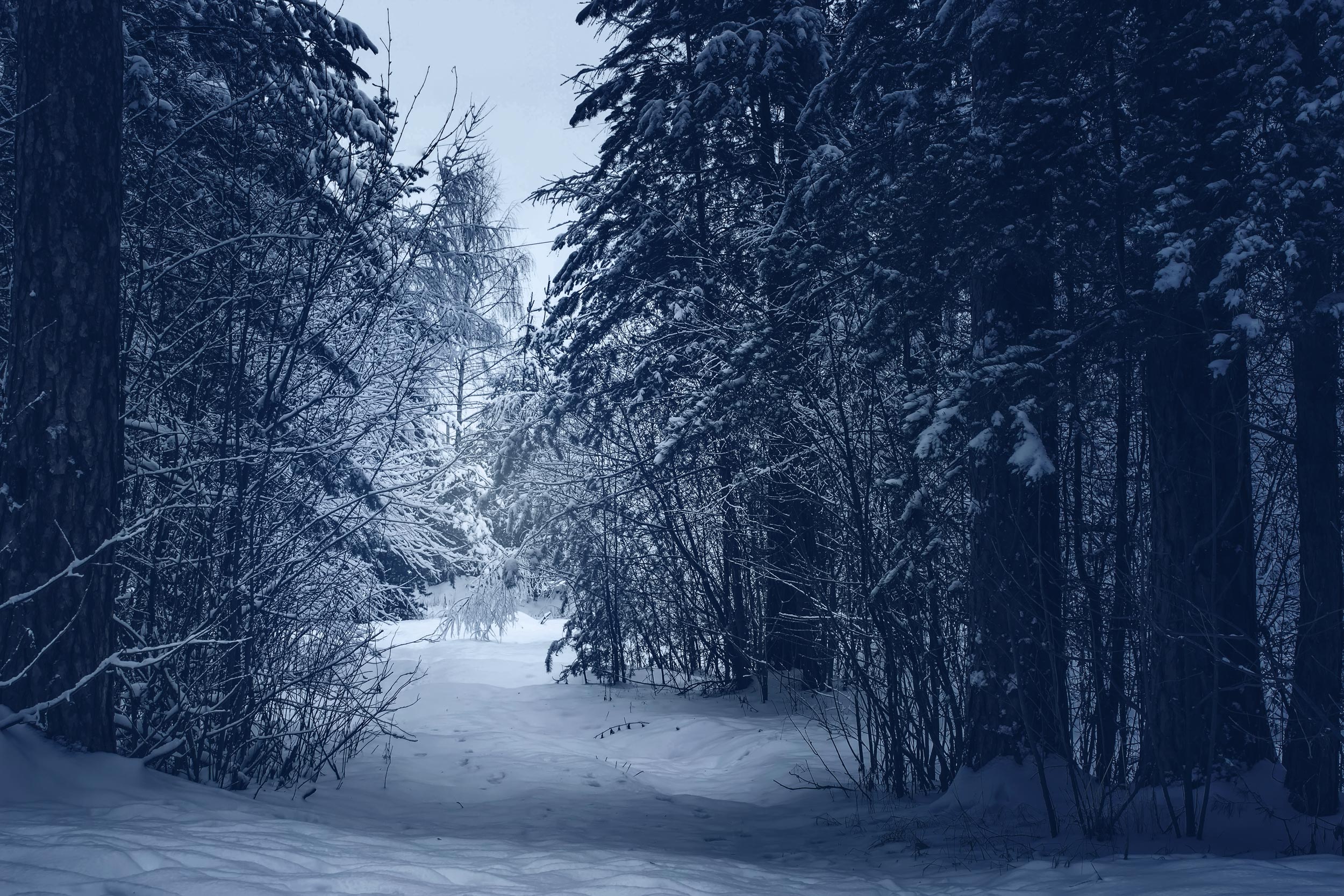 Millions of fans just began watching the eighth and final season of the megahit HBO series “Game of Thrones” to see who will emerge from the long winter as the ruler of Westeros.

The show has not only captured the attention of viewers – HBO said more than 17 million watched Sunday’s season premiere – but also the attention of University of Virginia English professor Lisa Woolfork, who began teaching a summer course on it five years ago and will offer it again this summer, likely for the last time.

The TV show, which airs on Sunday nights, is based on George R.R. Martin’s series, “A Song of Ice and Fire,” which the author has not yet finished. He ended up telling showrunners David Benioff and D.B. Weiss his plot ideas from the last two books he has planned so they could adapt material for the final six episodes. 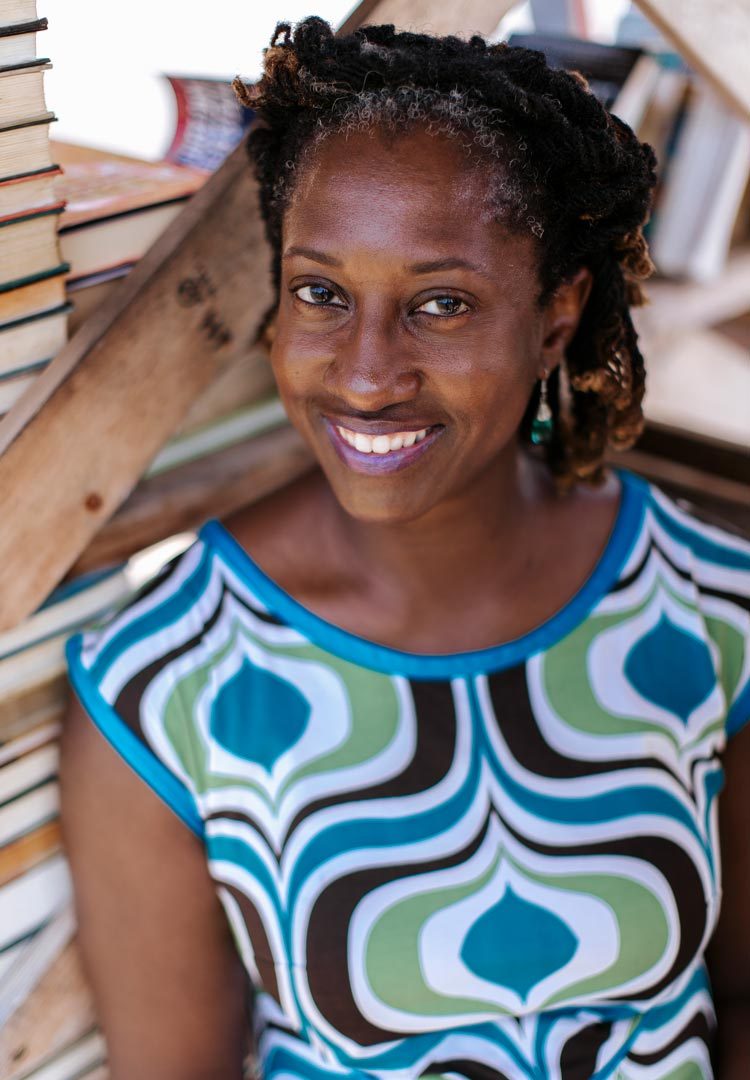 English professor Lisa Woolfork, who began teaching a summer course on “Game of Thrones” five years ago, will offer it again this summer. (Photo by Eze Amos)

“One of the goals behind this class was to teach students how the skills that we use to study literature are very useful skills for reading literature and TV in conjunction,” Woolfork told UVA Today in a 2014 article. “‘Game of Thrones’ is popular, it’s interesting, but it’s also very serious. There are a lot of things in the series that are very weighty, and very meaningful, and can be illuminated through the skills of literary analysis.”

Former UVA student Elizabeth Girvan, an English major who graduated in 2017 and now works at the Alumni Association, was a student in that 2014 course. She’ll never forget it, she said.

“‘Game of Thrones’ is a show that involves its audience in a whole spectrum of emotions, and this is because of the investment that fans feel in its characters and the depth of their stories,” Girvan said. “We talked about race, politics, religion, and sexuality … the whole works. There were moments where I just felt like, ‘Yep, this is what an education feels like.’”

UVA Today asked Woolfork what is so fascinating about the world of Westeros and why the series has been so successful. She is eager to see how the television adaptation wraps up the teeming, sprawling universe first created by Martin, she said.

Q. Kyle Guy mentioned your class when talking about his most meaningful professors. What is it about “Game of Thrones” that draws students in? How can they apply their analysis of “Game of Thrones,” both the book series and television show, outside of the classroom?

A. George R.R. Martin has crafted a massively complex and intricate world. There is a literal and figurative universe of possibilities in the prose that he has written. HBO has deployed a team of talented actors, directors, writers, producers, production designers, costumers, CGI and other artists to bring this written word to life.

In class, we think carefully about the process of adaption and the choices that Martin makes in the first novel and how those choices have repercussions for, say, the first season of the show. Martin’s text and its exponential repercussions are seen in both the HBO production and the even larger collateral industry of popular culture. Other media companies like NBC, Funny or Die and Bleacher Report have episodes or series based on “Game of Thrones.” Viewers have made this series their own with fan-generated content like “Game of Thrones” music videos, recipes, themed weddings, baby names and Etsy jewelry.

The social media community is similarly massive and diverse as seen in Twitter hashtags like #DemThrones, a vibrant digital space for African American GoT fans. This outpouring of response teaches us a lot about what can happen when a story is capacious enough to appeal to a broad audience in singular and particular ways.

Q. Do you apply modern concerns to this fantasy world? How do you address issues of sexism or racism?

A. Modern concerns are components of every fantasy world. This notion that fantasy, science fiction or speculative fiction is escapist is false. People who live in our world craft the books, so it becomes an interesting prospect to contextualize these representations within a larger story of progress, colonialism, sex and power.

“Game of Thrones” is an exceptional series for the ways in which the novels allow us to talk about, for example, the trafficking of girls to advance culture. We talk through topics that some might consider challenging, such as violence or dominance. We think about how those things show up in representations of sex, nation-building and what it means to create or seize a kingdom.

Q. Now that the show is ending, what do you see as the legacy of “Game of Thrones” in the literary/TV landscape?

A. “Game of Thrones” broke a lot of new ground in the television landscape. It seems to have restored some viewers’ faith in the outdated model of “appointment television,” where you watched one episode of a program at a time based on when the network chose to air it. HBO has built a viewing and revenue model that staggers when the show is released. If you have a cable subscription or HBO Go, you can see the show at its appointed time. Many fans want to stay current so they take care to either watch it at the appointed time or ignore their social media to avoid spoilers.

Before the premier, popular journalist Jemele Hill wondered if her live tweeting during the show’s 9 p.m. East Coast viewing would spoil it for West Coast fans who couldn’t see it until later. A strong consensus was that anyone on social media during “Game of Thrones” should expect revelatory comments. It seems that the final season of “Game of Thrones” has an urgency for many viewers, especially since it has been nearly two years since the last episode.

Q. Will this summer’s class be different because of the show ending?

A. This summer’s class will be different because it is very likely the last time I will be offering this course. The show ends right around the time our class begins. We will start our inquiry as the show draws to its conclusion. I’ve contacted currently enrolled students to float the possibility of changing a few things in the syllabus.

Ours is a four-week course. Usually, we read the first book in the first week, followed by the first season of the show concentrating on two episodes per day. The next two weeks cover seasons two and most of season three. This year, I’m considering a selection of episodes from all eight seasons, including current episodes. This would give the class an opportunity to take a long view of the series, to track the evolution of Martin’s original vision through HBO’s increasingly sophisticated, expensive and elaborate production.