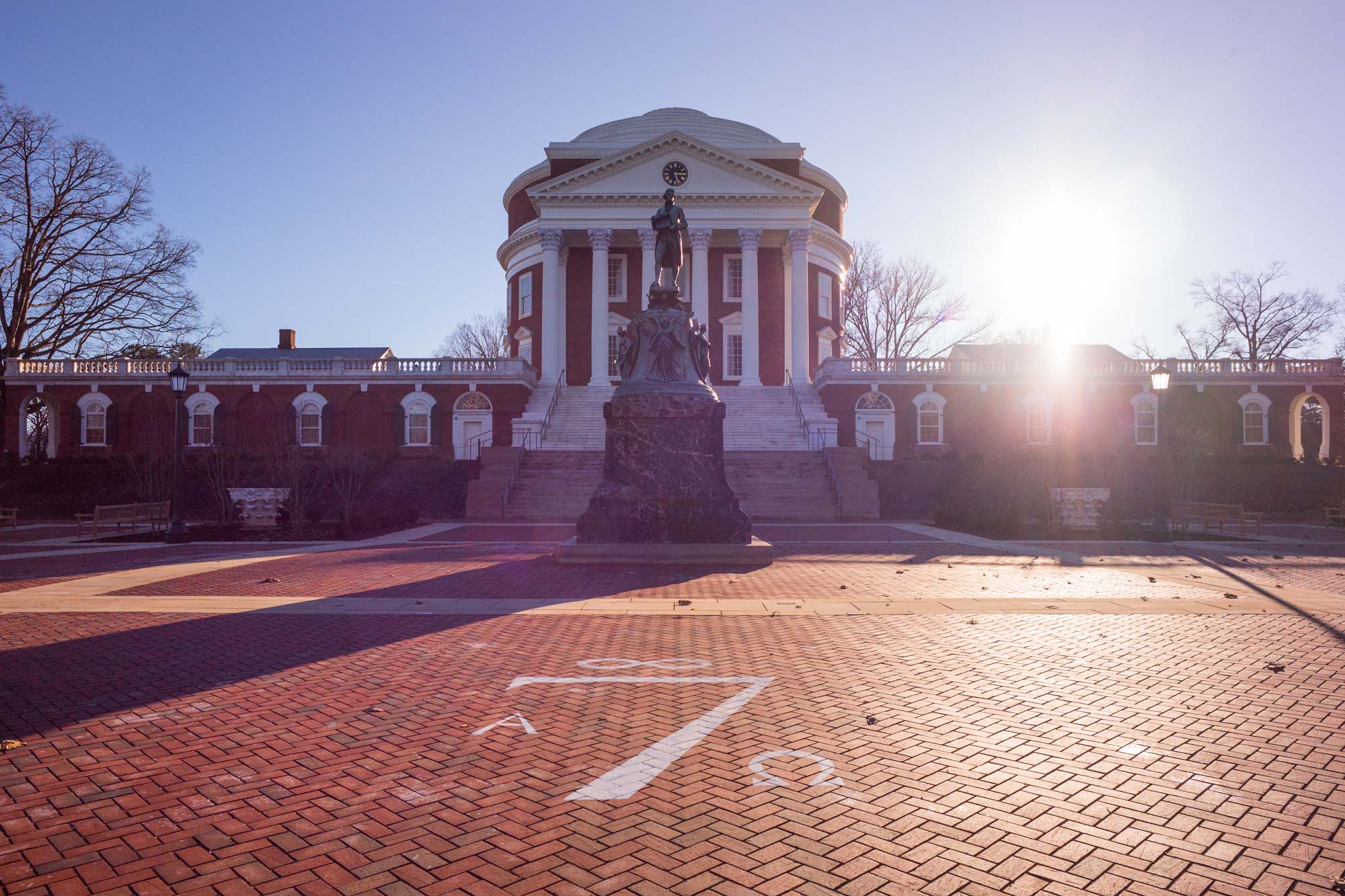 Editor’s note: This commentary was originally published Monday by Inside Higher Education.

Much has been said recently about “cancel culture” in higher education. Close to our home at the University of Virginia, the Virginia governor delivered a speech earlier this month decrying this trend. And one of our undergraduate students recently published an editorial on the same topic and the related pressure to self-censor. One could question some of their assertions, but both have a point. The tendency not simply to disagree with others but to disparage their character or motives is all too common on college campuses and beyond. It is also a bipartisan pastime.

The hard question is what to do about this trend. The problem cannot be solved with simple appeals to protect free speech. To the extent “cancel culture” involves harsh and personal criticism of a speaker or writer, well, that’s what free speech sometimes looks like. A world in which the right to speak is protected, as it must be, can be a tough place. To say we should just protect free speech is effectively to say we should just allow this pattern of ad hominem attacks to continue, which is an option, but not a very attractive one.

Attempts at censorship, meanwhile, are no more helpful. To the contrary – they are a cure that is worse than the disease. We should be concerned about self-imposed censorship, to be sure. But we should be a lot more concerned about censorship at the hands of the government – or university leaders, for that matter. We will be in a far more dangerous place if the answer to controversial or uncomfortable conversations is to silence them. This is especially true for universities, which rest on the bedrock foundation of academic freedom, which in turn allows our faculty and students to “follow truth wherever it might lead,” as Thomas Jefferson said about his hopes for the University of Virginia. At any university, that means protecting the rights of our faculty, students and staff to speak about ideas on which society is divided, no matter how uncomfortable it might make us.

Even if there is no magic wand to wave away “cancel culture,” universities can still lead a way forward. We can teach our students not only about the right to free speech but also how to be empathetic speakers and generous listeners even – and especially – in the midst of our most contentious debates. Speakers who consider alternative perspectives, gather facts and think of the impact of their speech. Listeners who see the humanity in their peers and do not rush to disparage someone’s character simply because of an opinion expressed. We should remind students – and show ourselves – to “be curious, not judgmental,” to quote Walt Whitman via Ted Lasso. We should teach them to dismantle arguments, not people. 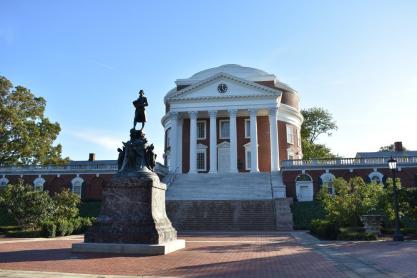 This is not easy. We know, because we’ve been engaged in this work at the University of Virginia. We have been providing opportunities for students with differing views to have respectful conversations on hard questions, both in class and outside it. We have tried to model respectful disagreement by bringing in speakers with opposing views to debate current events. We’ve launched a new general education curriculum that includes courses designed to help students thoughtfully engage differences of background, history and perspective. We have partnered with StoryCorps to bring together pairs of individuals on different sides of the political spectrum to have conversations. Students participate in debating and literary societies, and some produced a documentary called Common Grounds, exploring political differences and common interests among our student body. We have sponsored events where members of our community have a chance to tell their stories, in the hopes that it will not only generate empathy for the speaker but make clear that everyone has a story – which you should learn before you judge.

Is it making a difference? It’s hard to measure, but we believe it is. Meeting this challenge nonetheless requires persistence. The work of education takes place over years, not days. In a media and political culture that thrives on outrage, we also know that any efforts and gains we make can be easily forgotten with a single episode or account of intolerance. But for these very reasons, we believe this is among the most important work we are doing at the University – and among the most important tasks for any university.

Colleges and universities today comprise some of the most diverse communities in the country. They could stand to be more intellectually diverse than they are, just as they could stand to be more racially and socioeconomically diverse. But there are still more chances on college campuses than almost any other place in America to encounter, live with, learn from and befriend those whose lives and outlooks are quite different from one’s own. If we do not take advantage of this opportunity and work intentionally and persistently to help our students and ourselves learn to disagree without attacking one another, we are failing not just our students but our nation and our democracy. 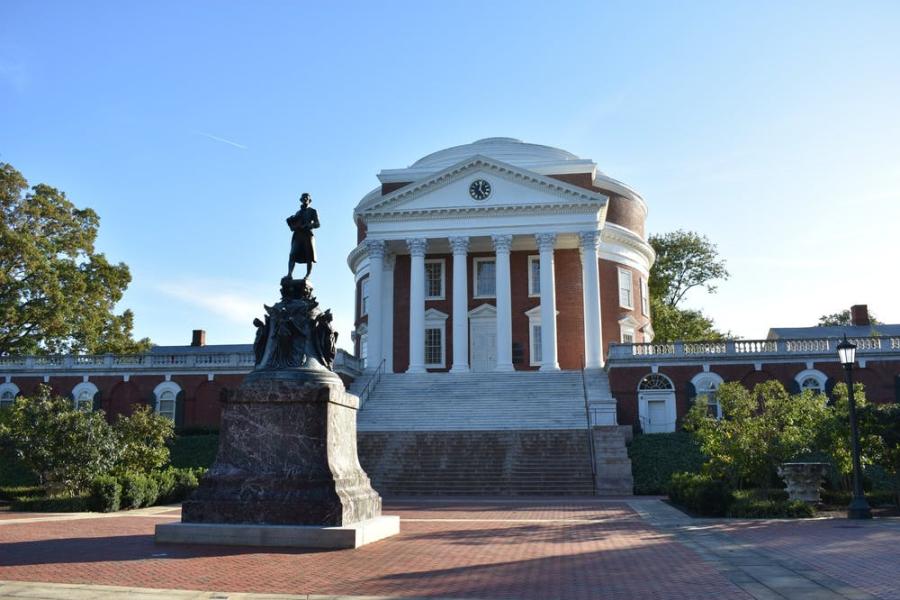 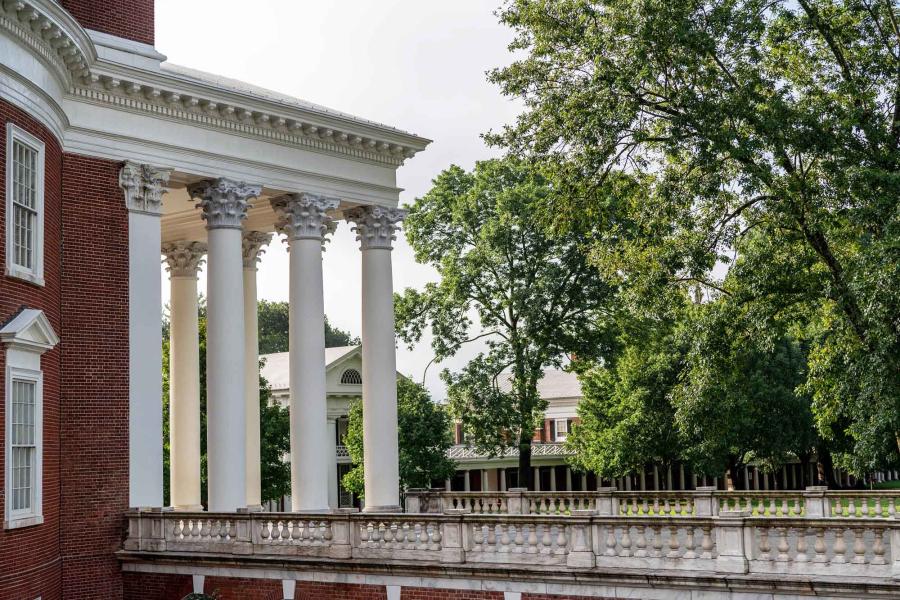 Board of Visitors ‘Unequivocally Endorses’ Statement on Free Expression and Inquiry 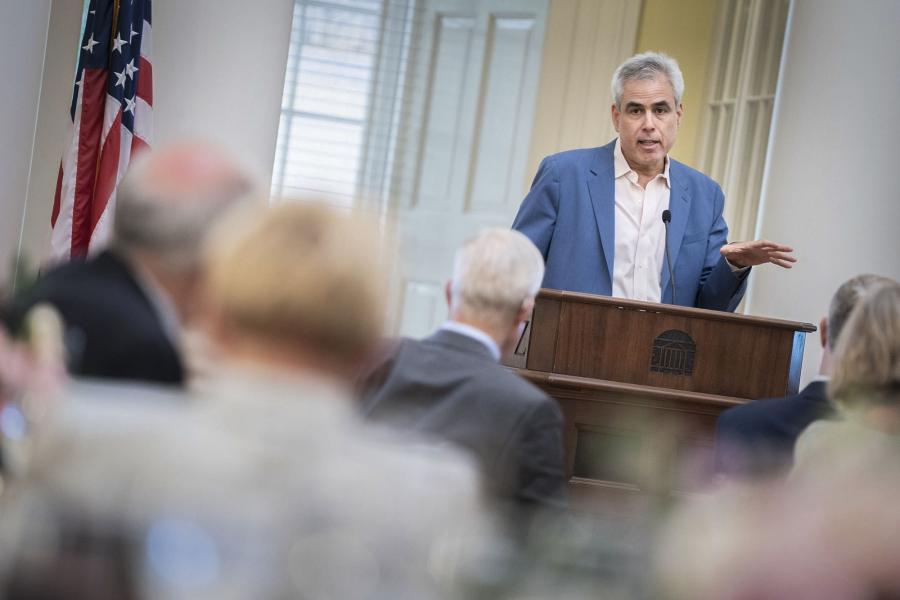