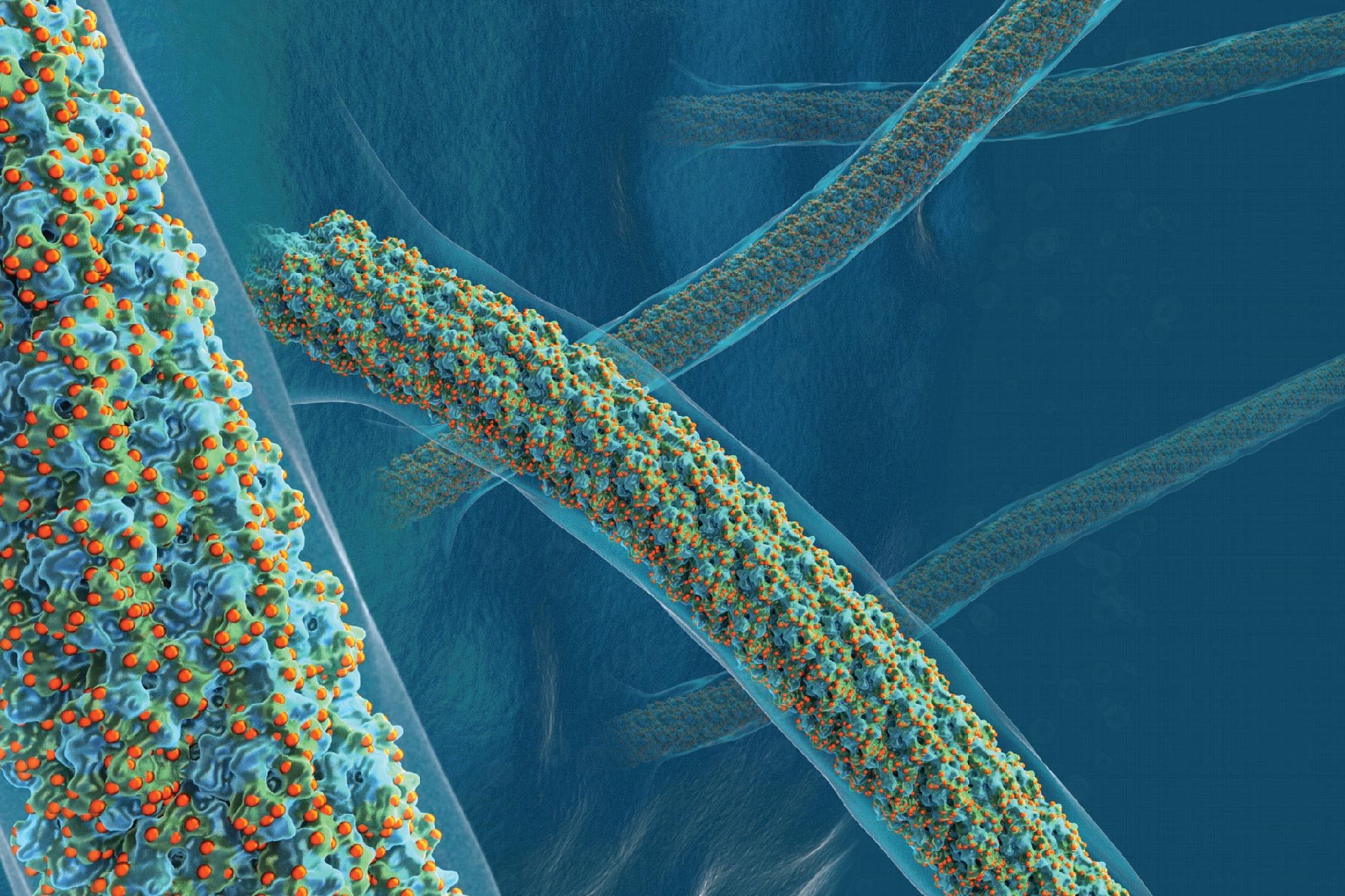 The secret to making clothing practically indestructible could be the same thing that makes us grow out of it: sugar.

A new discovery from the University of Virginia School of Medicine reveals how sugars could be used to make almost indestructible cloth and other materials.

Nature figured it out long ago, but the answer has been hidden away in bubbling baths of acid.

In certain acidic hot springs, even volcanic hot springs, ancient single-celled organisms live in conditions far too extreme for most other forms of life. They have tiny appendages called pili that are so tough that they resisted UVA scientists’ numerous efforts to break them apart to learn their secrets.

“We were unable to take these things apart in boiling detergent. They just remained absolutely intact,” said researcher Edward H. Egelman of UVA’s Department of Biochemistry and Molecular Genetics. “So we then tried much harsher treatments, including boiling them in lye, which is sodium hydroxide. Nope.” 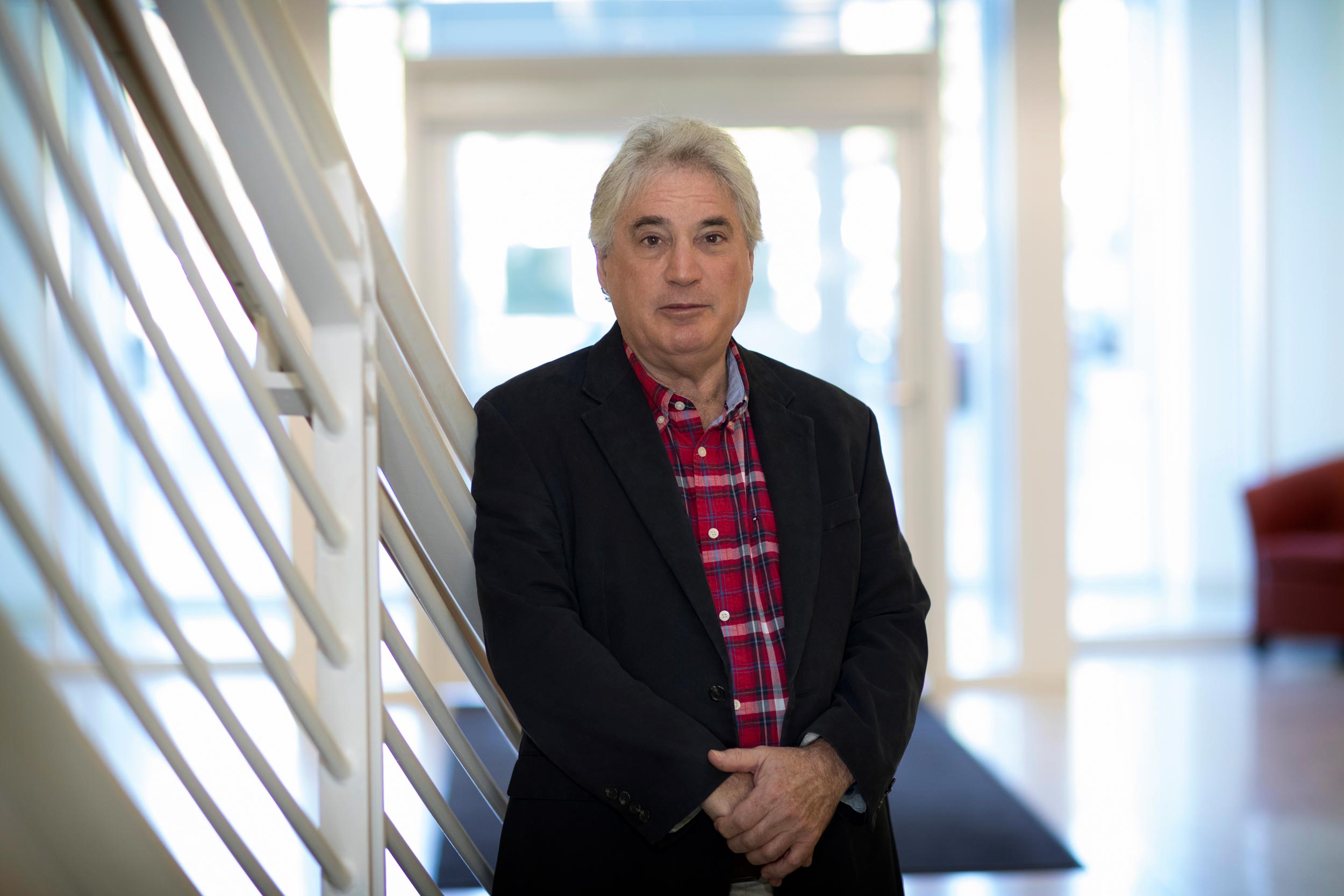 The researchers tried several other approaches before throwing up their hands and turning to cryo-electron microscopy, which allows them to image submicroscopic things almost down to individual atoms. What they found was shocking.

“There's just a huge amount of sugar covering the entire surface of these filaments in a way that has never been seen before,” Egelman said. “These bugs have devised a way to just use massive amounts of sugar to cover these filaments and make them resistant to the incredible extremes of the environment in which they live.”

You might liken the sugar coating to a hard sugar shell on a candy apple. The outer sugar shell is much harder than what it surrounds. In this case, though, the sugars were arranged in such a stable fashion that even acid can’t dissolve them.

“These pili, which are protein filaments, normally would be very sensitive to heat, acid and enzymes, but coating it in sugars make it almost indestructible,” Egelman explained. “There’s a lot of evidence showing that adding small numbers of sugars can increase the stability of drugs and other protein structures, but no one, as far as we know, has ever seen this massive amount … to the point where something is almost indestructible.”

People can take a lesson from nature’s design to manufacture products that are similarly sturdy, Egelman said. Take a protein such as wool, say, and coat it in a special arrangement of sugars and you could make amazingly durable clothing, carpet or even building materials. “Proteins are pretty sturdy and resilient, but with this type of covering of sugar, they would be much more stable, even more resilient,” Egelman said. “They could have lots of uses.”

The discovery is but the latest for Egelman, whose many contributions to his field recently earned him election to the National Academy of Sciences, one of the highest honors a scientist can receive.

A Year We Will Never Forget: 2019-20 in Review END_OF_DOCUMENT_TOKEN_TO_BE_REPLACED

‘What Will You Carry With You?’ Remarks From UVA President Jim Ryan END_OF_DOCUMENT_TOKEN_TO_BE_REPLACED