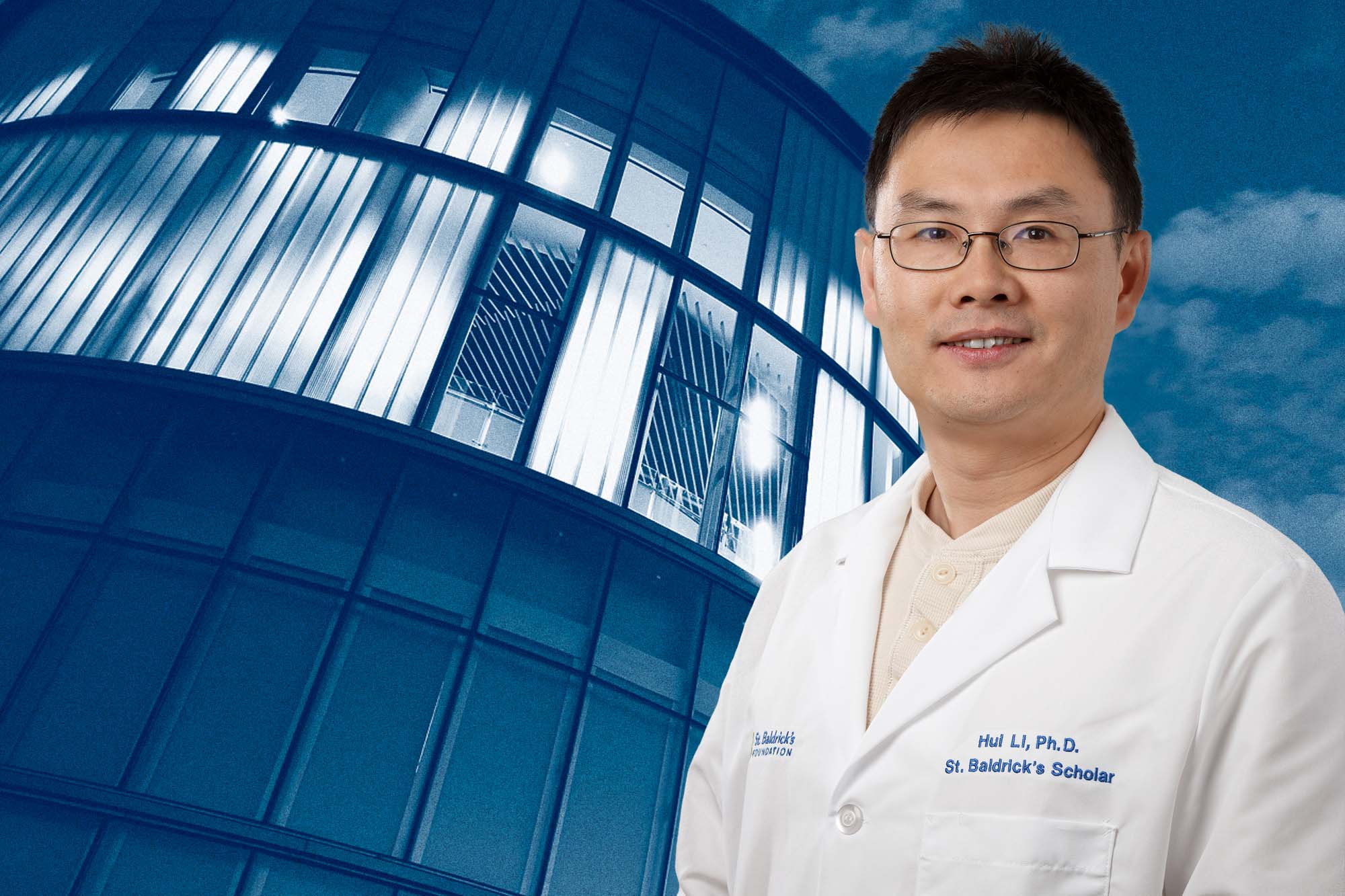 A brain cancer discovery from the University of Virginia School of Medicine has made it into the final four of STAT Madness, a contest to find 2020’s biggest biomedical advance, after enjoying a surge of public support in the final hours of voting.

Things were looking bleak for UVA as the clock wound down Thursday evening. An autism discovery from the McGovern Institute for Brain Research at the Massachusetts Institute of Technology had pulled ahead after closely trailing UVA for most of the voting period. But Wahoo faithful and those who recognized the importance of UVA’s glioblastoma discovery came through in the end: UVA won (somewhat) comfortably, 53% to 47%.

Now, however, UVA faces its greatest challenge yet. UVA’s brain-cancer discovery – from the lab of researcher Hui Li – is up against another MIT discovery, a polymer intestinal coating for the gut. Wahoo fans will have to make sure to vote each day if they hope to close the gap and keep MIT from getting that sweet, sweet revenge. Vote here: https://www.statnews.com/feature/stat-madness/bracket/

Voting in the final four closes Tuesday at 11:59 p.m. Eastern.

UVA’s glioblastoma discovery offers a desperately needed treatment target for an aggressive cancer that is often fatal within a year of diagnosis.

Li and his colleagues identified a gene that is essential to the survival of glioblastoma cells. Without it, the cancer cells die. Scientists have already developed targeted therapies for other cancers with a similar “oncogene addiction,” and Li hopes his discovery will lead to more effective treatments for glioblastoma.

“We believe this AVIL gene is one of the Achilles’ heels of glioblastoma, and are working hard to figure out a way to target it,” he said.

That said, just making it into STAT Madness is quite an achievement. STAT editors winnowed the initial 64 competitors from more than 130 submissions from universities and affiliated research institutions.

This is the third year in a row STAT has selected a discovery from the UVA School of Medicine as one of the year’s biggest and most promising.