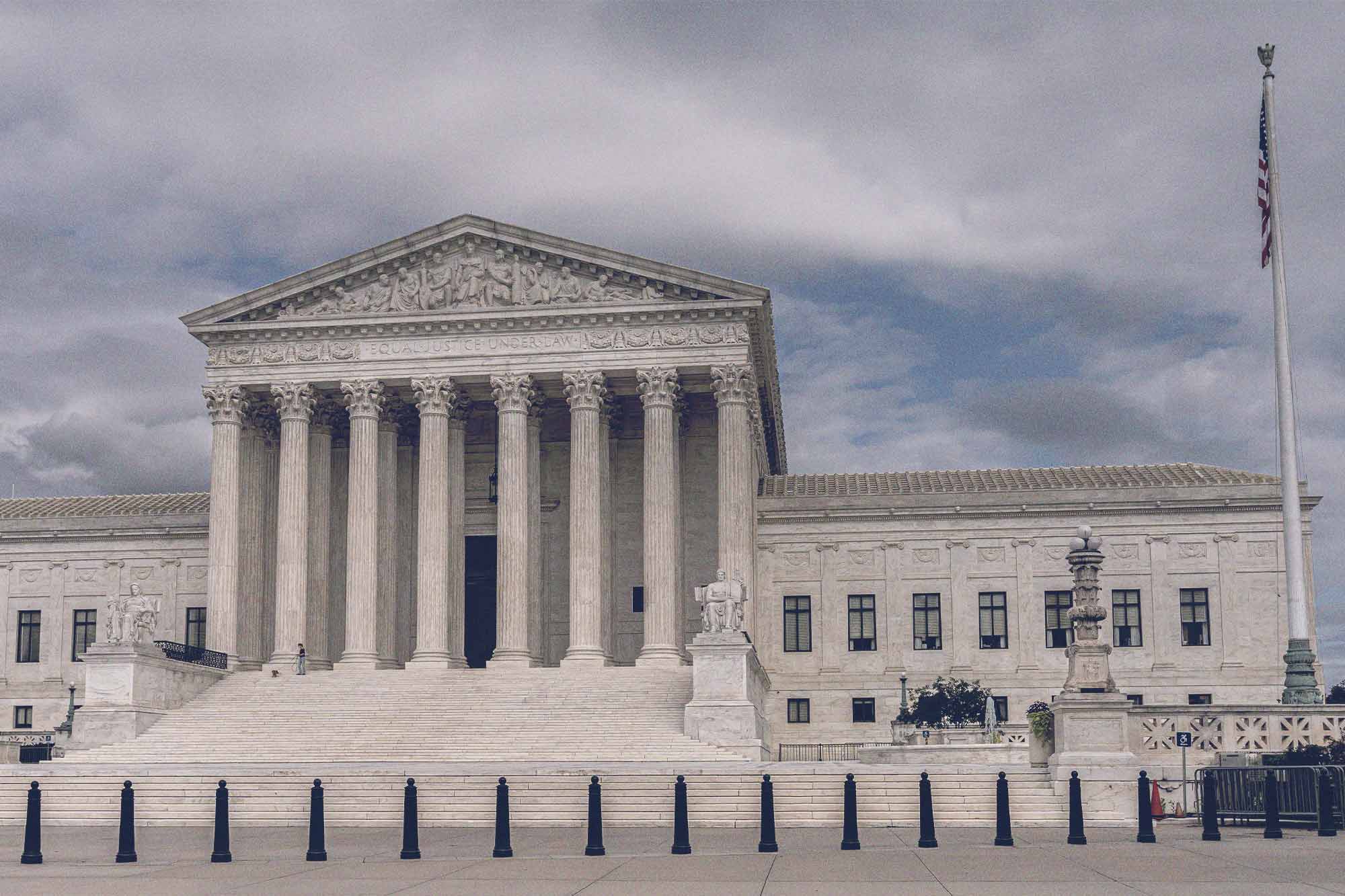 The U.S. Supreme Court made history Friday, striking down Roe v. Wade, the landmark 1973 legal decision that gave women in the United States the constitutional right to abortion.

The highly anticipated decision came in a 6-3 ruling, led by the conservative majority.

The move does not make abortion illegal. It means states will now be able to decide how and if abortions occur in their jurisdictions. Perhaps half are expected to ban or severely restrict the procedure and experts say this will greatly increase the number of abortions performed in other states. Many states have so-called “trigger laws” that will ban nearly all abortions in a matter of days, with no exceptions for rape and incest. They include Arkansas, Kentucky, Tennessee and Texas.

On May 2, an unprecedented leak of a draft Supreme Court opinion in Dobbs v. Jackson Women’s Health Organization, calling for the overturn of Roe v. Wade, tipped the public to the court’s leanings on the issue.

Writing for the conservative majority, Justice Samuel Alito said, “The Fourteenth Amendment does not protect the right to an abortion.

“The Constitution makes no reference to abortion, and no such right is implicitly protected by any constitutional provision,” he wrote. 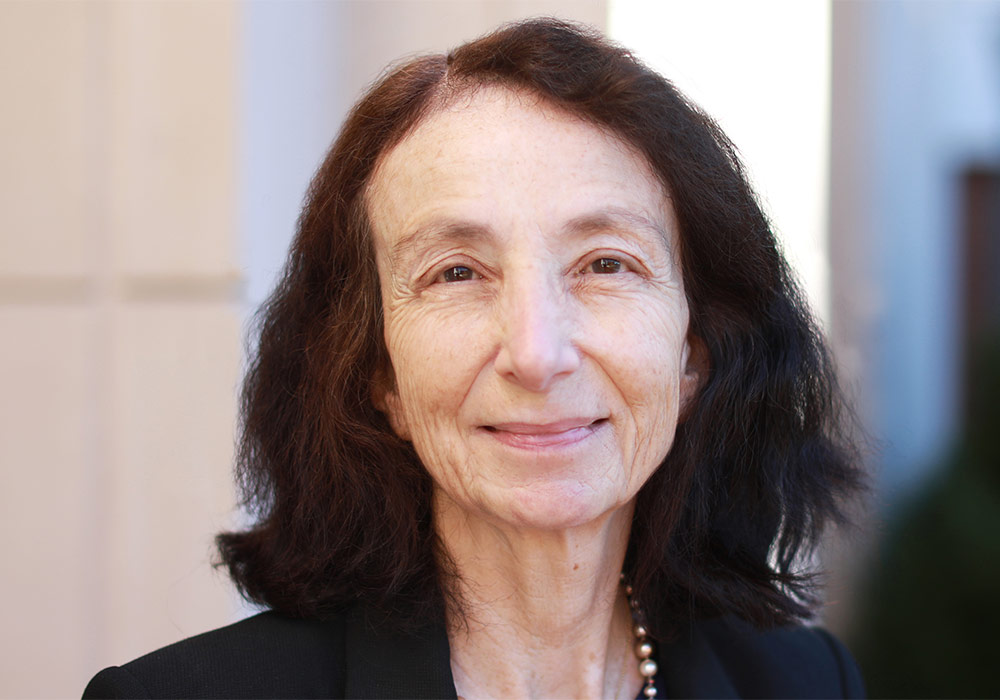 University of Virginia law professor Naomi Cahn is an expert in family law, trusts and estates, feminist jurisprudence, reproductive technology, and aging and the law.

Q. Can you explain the ruling?

A. What happened today is the court has overruled Roe v. Wade, the 1973 opinion that established a constitutional right to an abortion. It has also overruled a subsequent case, Planned Parenthood v. Casey, in which the court said that the Roe trimester framework was no longer workable, and set the dividing line at viability, although still permitting abortion restrictions pre-viability in some circumstances. The actual overruling of Roe v. Wade and Casey is a 5-to-4 opinion. Chief Justice Roberts filed an interesting concurrence in which he said that the court could uphold the Mississippi law at issue without overruling Roe and Casey.

Today’s court decision was 5-4 to strike down Roe and a 6-3 decision, with Chief Justice Roberts joining the majority, to uphold the Mississippi law, disputed in Dobbs v. Jackson, that was at the center of the case and that restricted abortions after 15 weeks.

Q. What is your reaction to today’s ruling?

A. Since the draft opinion was leaked in early May, this is something that we’ve been expecting. What this means is that the ability to access an abortion is now determined by each state, and there will be a patchwork of state laws, with one set of states that protect access to abortion, and another set of states that will ban abortion. Missouri has already moved to trigger its abortion ban.

Q. How historic is this outcome? It’s obviously going to affect so many Americans in one way or the other.

A. This will have a profound impact on access to abortion. Some people will continue to have access to local abortion clinics; some will not be able to obtain an abortion in their state. The impact could go well beyond abortion. Attorney General Merrick Garland stated that the court’s opinion has “eliminated an established right that has been an essential component of women’s liberty for half a century – a right that has safeguarded women’s ability to participate fully and equally in society.” That echoes the dissenters’ opinion.

Q. How do you expect the states and the District of Columbia to react to this? How might limits on abortion change?

A. D.C. is an interesting case because Congress has the ultimate review of  D.C. laws. At this point, Virginia law on the books is not dependent on what happens at the Supreme Court. Thirteen states have laws banning abortion that were designed to be triggered once Roe was overruled. In those states, we’ve already seen the laws starting to be triggered. Some of those laws are going into effect now; some have a 30-day waiting period.

It’s estimated that maybe a quarter of all other states will take steps to ban abortions.

Some states have moved to protect abortions, including most visibly New York and Connecticut. In other states, it’s going to be up to the state legislatures as to what protections or bans are voted into place. It looks like Oklahoma has the strictest abortion ban in the country – but that may well change soon.

Q. Alito said that abortion is not mentioned in the Constitution and no constitutional provision “implicitly protect[s]” such a right.  What does that mean for other unnamed rights, like privacy and same-sex marriage?

A. Justice Alito wrote: “What sharply distinguishes the abortion right from the rights recognized in the cases on which Roe and Casey rely is something that both those decisions acknowledged: Abortion is different because it destroys what Roe termed ‘potential life’ and what the law challenged in this case calls an ‘unborn human being.’”

Here is how he differentiates Dobbs from other cases: “None of the other decisions cited by Roe and Casey involved the critical moral question posed by abortion. Accordingly, those cases do not support the right to obtain an abortion, and the court’s conclusion that the Constitution does not confer such a right does not undermine them in any way.”

So, his opinion tries to distinguish abortion from a whole series of other rights that have been recognized by the Supreme Court, ranging from the right to marry while in prison, the right to obtain contraception for married and unmarried people, on the right to engage in private and consensual sexual acts and the right to marry a partner of the same sex.

We will see if the reasoning that he uses in this opinion will be used to challenge any of the other rights that Alito says have not been undermined.  For example, the dissenters note that contraception is not mentioned in the Constitution.

Q. What did the dissenting justices say?

A. The dissent says that a state will be able to “impose its moral choice on a woman and coerce her to give birth to a child.” It also predicts that this will result in “the curtailment of women’s rights and of their status as free and equal citizens.”

When Less Is More: How Harnessing the Power of Subtraction Can Add to Life END_OF_DOCUMENT_TOKEN_TO_BE_REPLACED 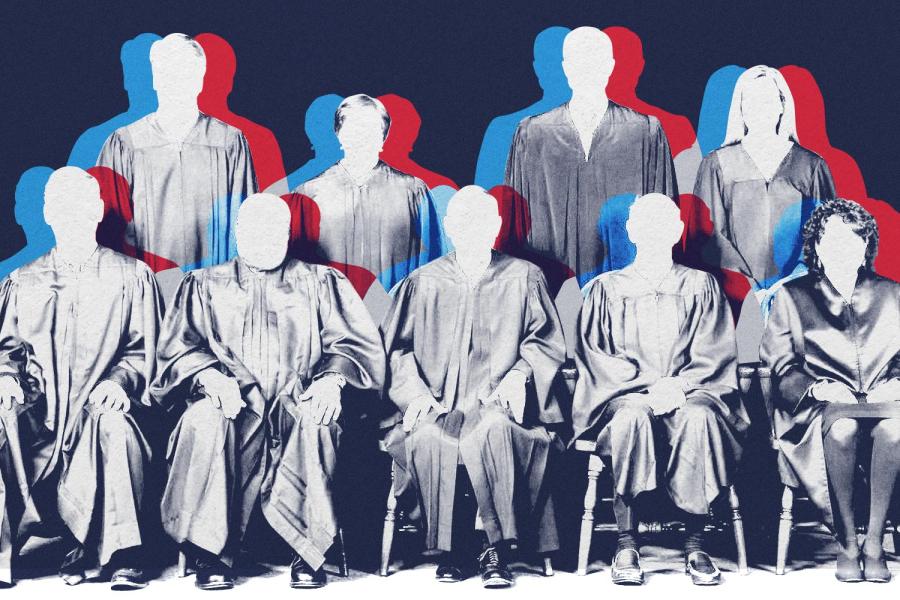 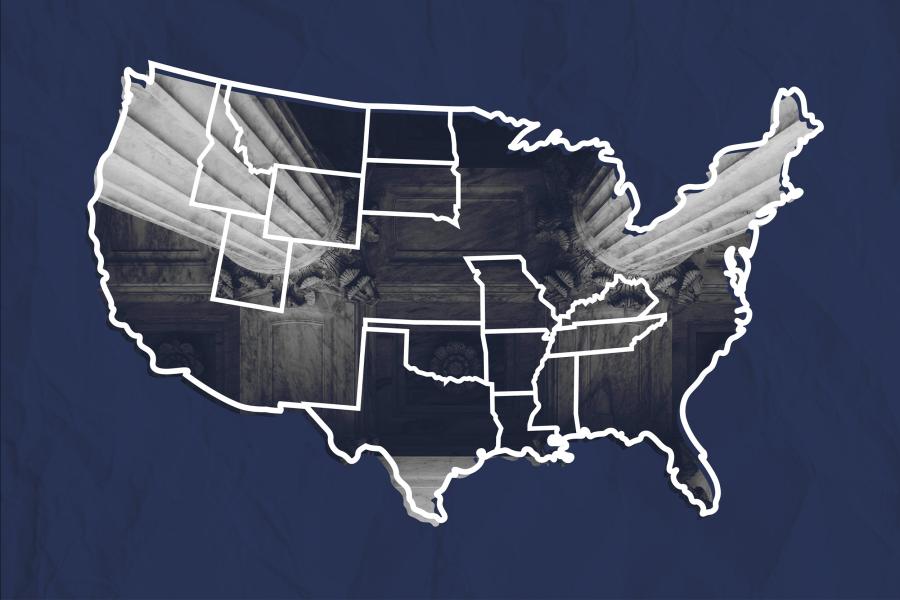 What Triggers the ‘Trigger Laws’ That Could Ban Abortion? 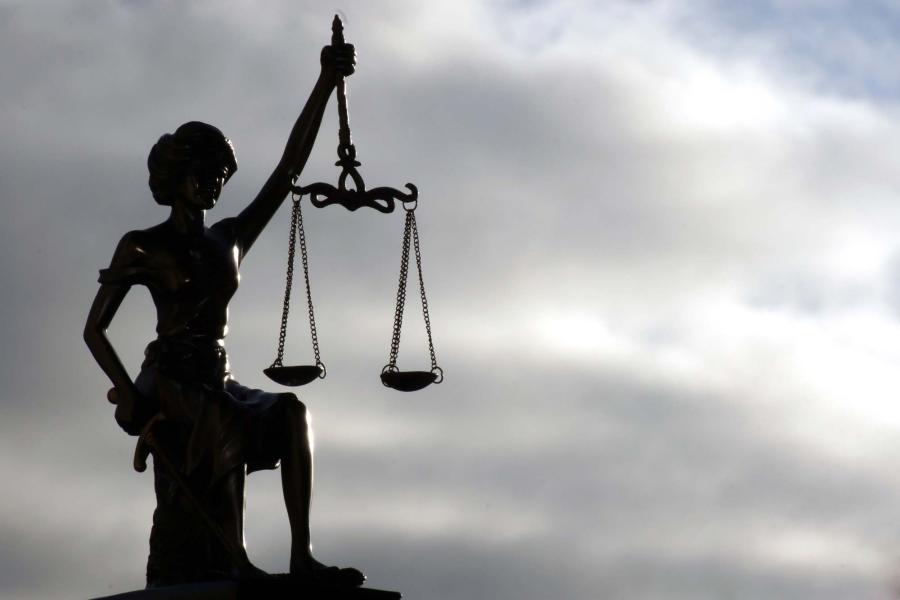