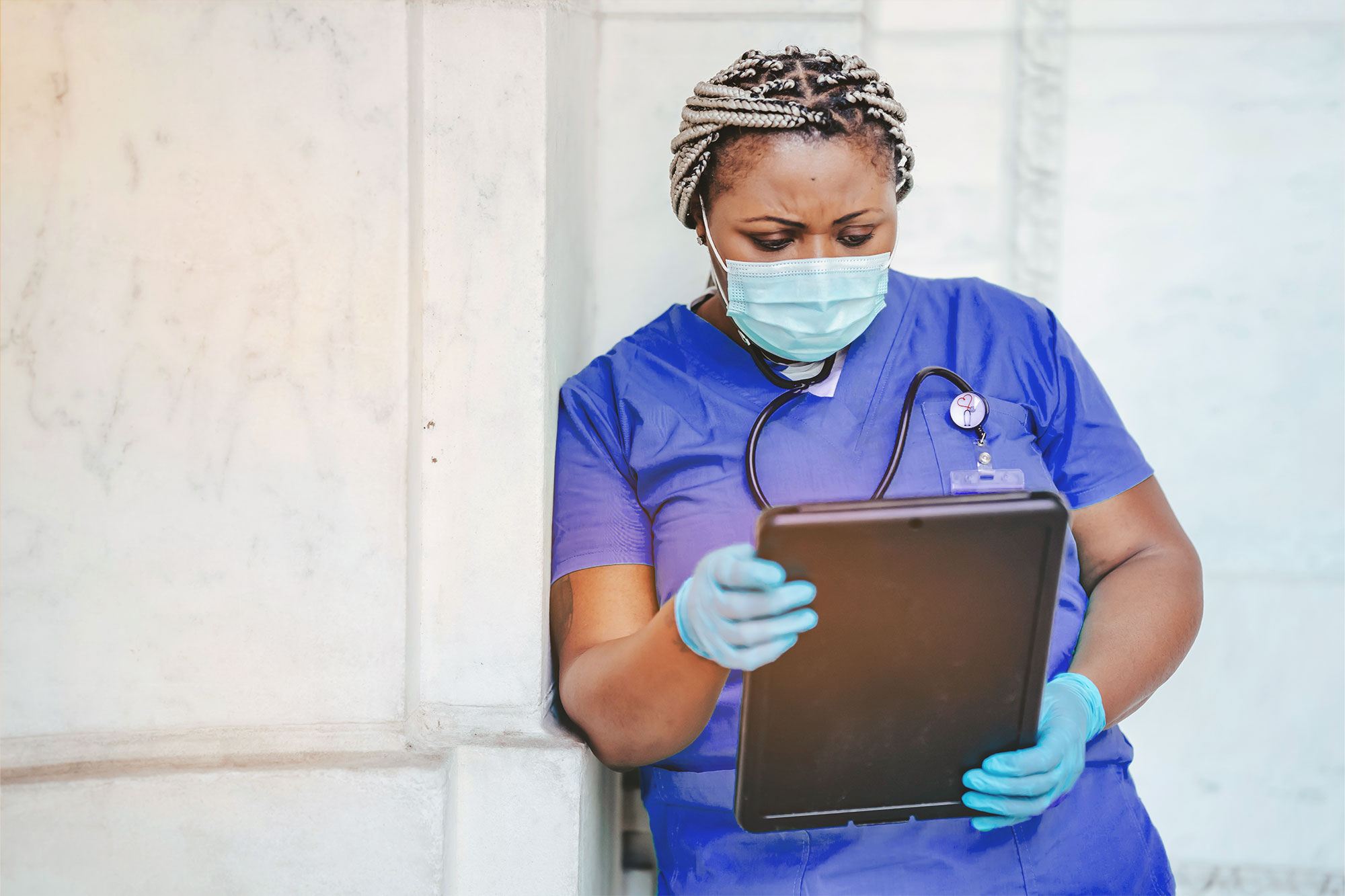 Brooke Bailey’s patients like to call her doctor – Dr. Brooke, Dr. Bailey, or just plain doctor –even though the family nurse practitioner repeatedly insists that she’s not one.

“They tell me, ‘I don’t care if you’re not a [medical] doctor,’” said Bailey, the first nurse practitioner hired at Southern Albemarle Family Medicine in Esmont, where she’s practiced since 2014, a clinic that provides primary care to thousands of patients from Buckingham to Madison, Richmond to Charlottesville. “You’re my doctor.”

Bailey, a University of Virginia School of Nursing graduate, is one of a small but growing number of nurse practitioners across the state seeking to work independently – or “autonomously” in industry jargon – untethered to a physician supervisor. But time is running out.

The COVID-19 pandemic opened a narrow legal window in Virginia for nurse practitioners like Bailey to apply for autonomy under relaxed standards, but that window is rapidly closing. She and others at the School of Nursing are trying to get the word out about the upcoming application deadline so nurse practitioners don’t miss this opportunity.

“Diagnosing, treatment, medication management, counseling, the list goes on,” Bailey said. “NPs are already doing it, so why not let us be autonomous? We are great providers, and we can be independent. We’ve got this.” 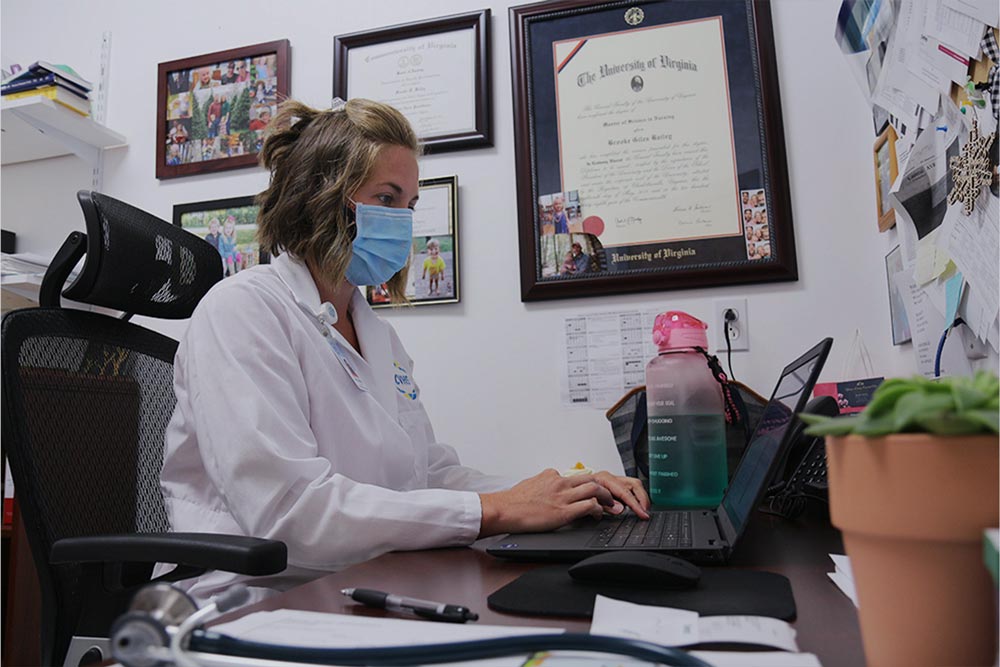 Nurse practitioner Brooke Bailey, a graduate of the School of Nursing, is taking advantage of a small legal window to apply to practice independently. (Photo by Christine Kueter, School of Nursing)

The idea was to offer a way for nurse practitioners to provide care in more locations and provide more care to more people during the pandemic. And because nurse practitioners offer a wide spectrum of primary care – diagnosing and treating illness, ordering and interpreting tests, and prescribing medication – they are critical in ensuring access to healthcare both during and beyond pandemics, especially in rural areas where fewer physicians operate.

Virginia is one of just 11 mostly southern states that require most nurse practitioners to collaborate with a physician. Nurse practitioners who are granted autonomy are freed from that requirement. But after the legislative deadline passes on July 1, Virginia will revert to the prior requirements governing their application for autonomy – rules that associate professor of nursing Kathryn Reid calls “antique.”

“There is an irrational fear that, with autonomy, NPs will go rogue, that we won’t collaborate anymore,” said Reid, a family nurse practitioner at the Greene Care Clinic and a three-term board member for the Virginia Association of Nurse Practitioners. “That’s nonsense. When we talk about what’s important to the health of Virginians, access to care is critical. And NPs are an important part of the solution.” 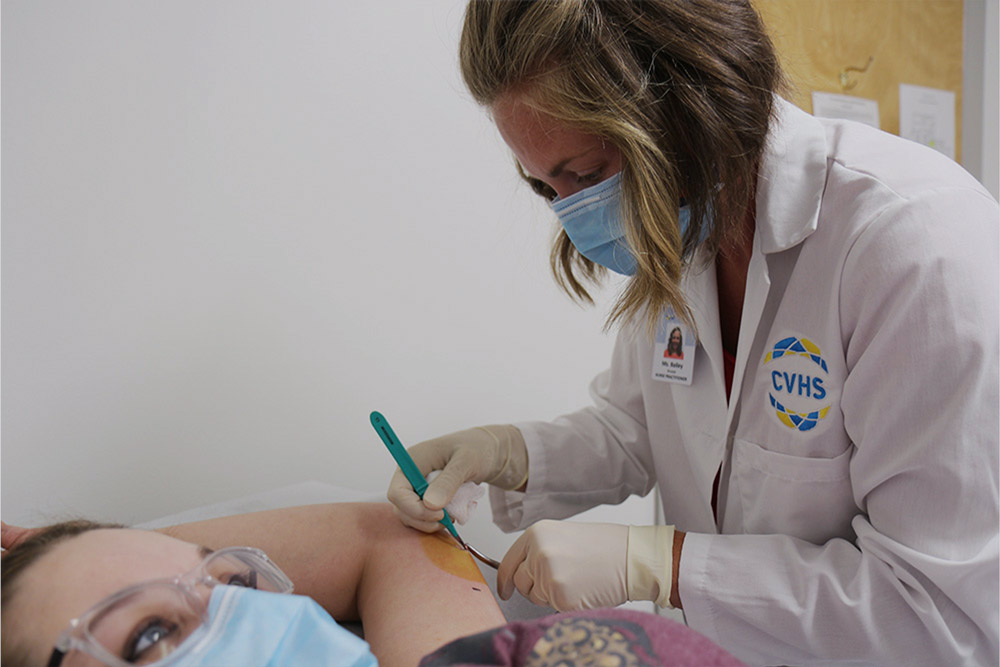 Lea Floyd of Palmyra, who has used Bailey as her primary-care provider since 2014, came to Bailey’s office to have a birth-control implant removed from her left arm. (Photo by Christine Kueter, School of Nursing).

More than half of states in the U.S. employ more relaxed nurse practitioner licensure models than Virginia does, Reid said, who called the commonwealth “an outlier.” Those models are supported by the National Academy of Medicine and the National Council of State Boards of Nursing, and supported by the Federal Trade Commission, the American Enterprise Institute, and the American Association for Retired People, among other groups.

There’s another reason for promoting nurse practitioner autonomy: It makes them want to stick around. Reid noted that many nurse practitioners who earn degrees from UVA often choose to practice in states with less restrictive practices, exacerbating Virginia’s “brain drain” of primary care providers.

“This piece of paper has no bearing on our clinical practice, except to satisfy the legal requirement,” said Reid, who also applied for autonomous practice earlier this spring.

In 2012, the state removed clinics’ requirement to have nurse practitioners supervised by on-site physicians, but they still had to have a collaboration agreement with a doctor.

In 2018, a new law granted nurse practitioners with at least five years’ experience the ability to apply to practice autonomously.

And in 2021 came the executive order that opened autonomy to newer nurse practitioners. But it is a limited-time offer.

That narrow window afforded by the executive order is what pushed Bailey, who earned a master’s degree in 2014, to apply for practice autonomy earlier this spring. When she receives the letter confirming her autonomy later this summer, she said she’ll frame and hang it on her wall, next to her diplomas and nursing license.

“It’s paperwork, sure, but it’s also a statement saying, ‘We want this. Let’s do this,’” Bailey said. “It gives you an opportunity to fly.”

It’s Copperhead Season in Virginia. Here Is What You Need to Know END_OF_DOCUMENT_TOKEN_TO_BE_REPLACED

What’s Next for UVA’s Class of 2022? END_OF_DOCUMENT_TOKEN_TO_BE_REPLACED 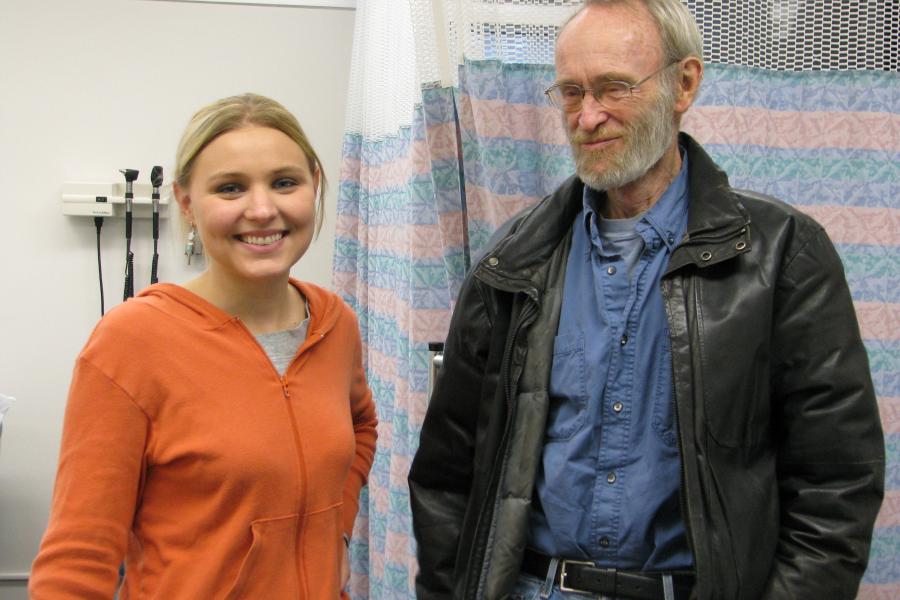 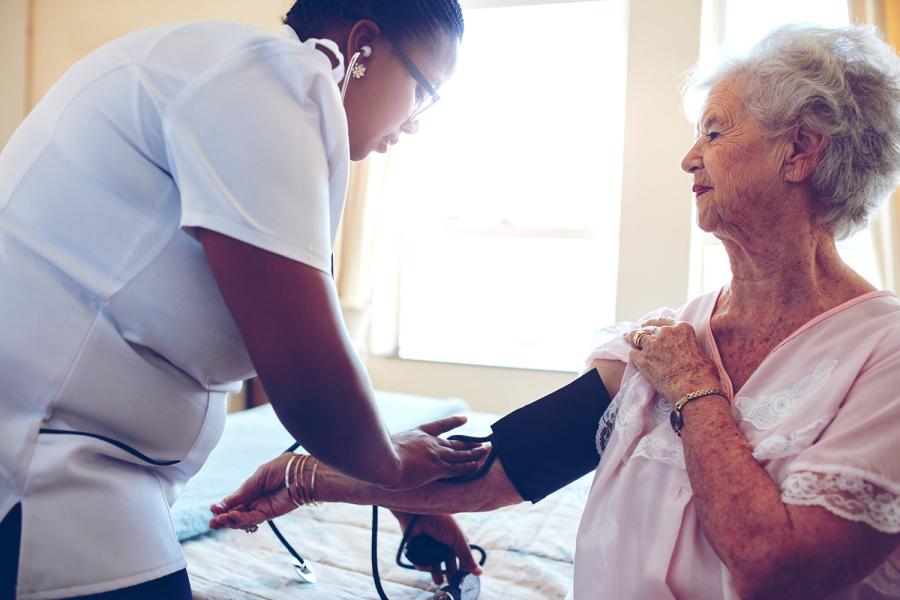