Regret Can Be All-Consuming; a Psychologist Explains How to Overcome It 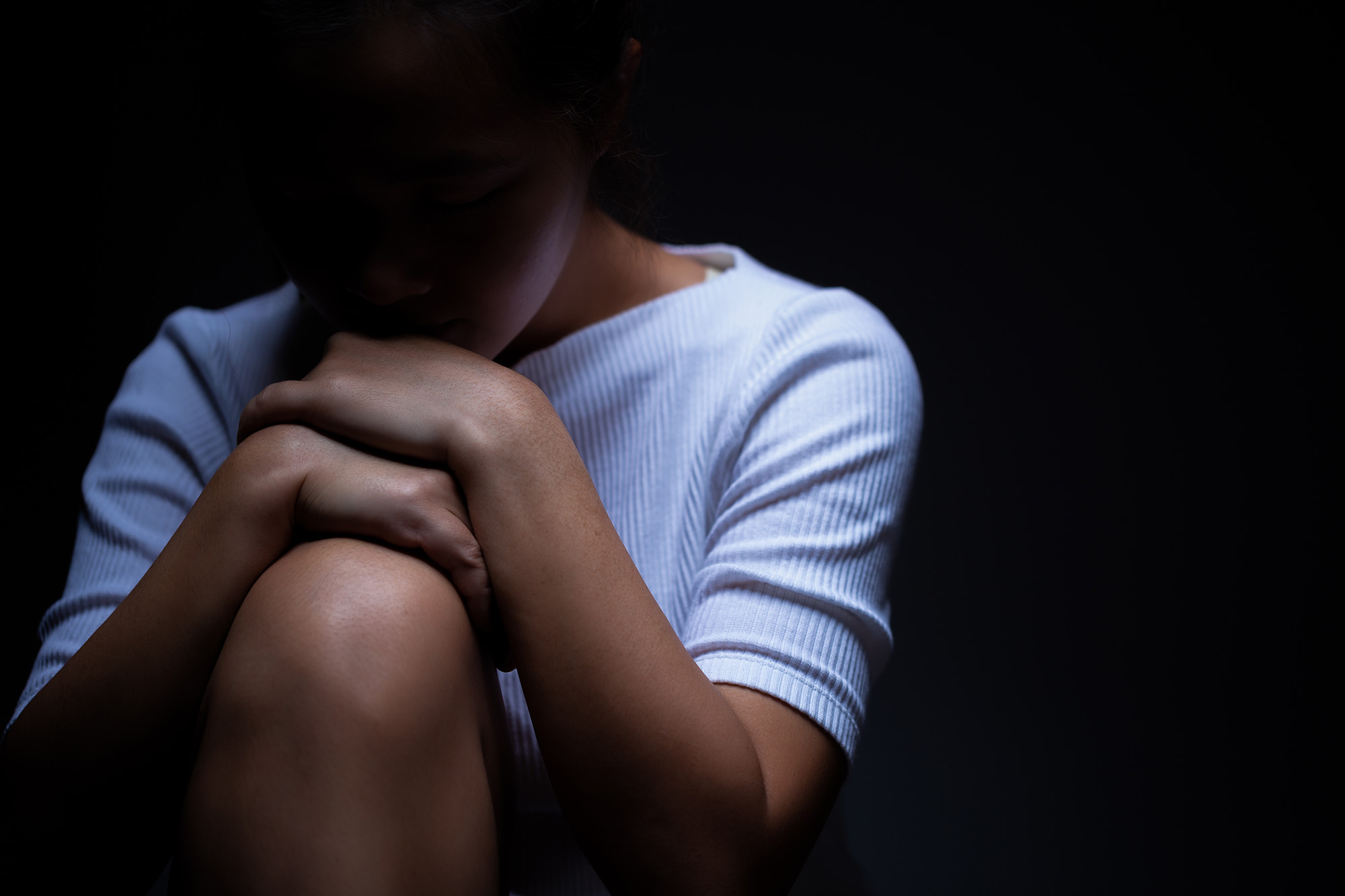 Writing for The Conversation, J. Kim Penberthy, a neurobehavioral scientist in University of Virginia’s School of Medicine, explains that regret can negatively affect your physical health and shares advice on how to overcome it, move on with your life and grow.

friend of mine – we will call him “Jay” – was working for IBM in New York City in the early ’90s. He was a computer programmer and made a good salary. Occasionally, competitors and startups approached Jay to join their companies. He had an offer from an interesting-but-small organization in Seattle, but the salary was paltry and most of the offer package was in company shares. After consulting with friends and his parents, Jay declined the offer and stayed with IBM. He has regretted it ever since. That small company was Microsoft.

Regret is a very real reaction to a disappointing event in your life, a choice you made that can’t be changed, something you said that you can’t take back. It’s one of those feelings you can’t seem to shake, a heavy and intrusive negative emotion that can last for minutes, days, years or even a lifetime. Imaging studies reveal that feelings of regret show increased activity in an area of the brain called the medial orbitofrontal cortex.

Dealing with regret is even more difficult because of the other negative emotions connected to it: remorse, sorrow and helplessness. Regret can increase our stress, negatively affect physical health and throw off the balance of hormone and immune systems. Regret is not only unpleasant. It is unhealthy.

As a licensed clinical psychologist at the University of Virginia School of Medicine, I conduct research on stressful emotions. Through this work, I help patients overcome regret, move on with their lives and grow. And that is the good news: Regret can be overcome through interventions like therapy and evidence-based strategies.

A ‘Sense of Stuckness’

Research suggests that action-related regrets, although painful, spur people to learn from their mistakes and move on. But regret related to the inaction path – the things undone, the opportunities lost – is harder to fix. This kind of regret is more likely to lead to depression, anxiety, a sense of “stuckness” and a feeling of longing over not knowing what could have been.

As with other negative emotions, it doesn’t work to avoid, deny or try to squash regret. In the long run, these tactics only increase negative feelings and prolong the time you suffer with them. Rather than stay stuck, people can manage these emotions in four steps: First, accept the fact that you are feeling them; determine why you are feeling them; allow yourself to learn from them; and finally, release them and move forward.

You can help release these feelings of regret by practicing self-compassion. This means reminding yourself that you are human, you are doing the best you can, and you can learn from past decisions and grow. Showing this compassion to yourself can help you accept and move past the regret.

Accepting that you have feelings of regret does not mean that you like these feelings. It just means you know they are there. It also helps to identify the specific emotion you’re feeling. Instead of telling yourself, “I feel bad,” say “This is me, feeling regret.” Simple as it sounds, the semantic difference has a big emotional impact.

Accept, Acknowledge and Forgive Yourself

Acknowledging your thoughts and feelings can bring relief from strong negative emotions. In Jay’s case, he could remind himself that he had no crystal ball. Instead, he made the best decision he could, given the information he had at the time, and given the same circumstances, most of his contemporaries would have made the same decision.

This method of noticing and then restructuring your thoughts is sometimes called cognitive reappraisal. Seeing the situation in a different way may help reduce regret and help you make future decisions.

Forgiving yourself for actions taken or not taken is a powerful step toward overcoming regret. This has been formalized into a commonly used cognitive psychological model called REACH, which asks people to recall the hurt (face it), empathize (be kind and compassionate), altruistically offer forgiveness (to oneself), commit publicly (share it) and then hold on to that forgiveness and stay true to the decision. Research shows that six hours of work with a trained professional using this model can have a positive impact.

Eventually, he accepted the pain of not knowing what might have happened, but also reminded himself of his rationale at the time, which was actually quite reasonable. He demonstrated compassion toward himself, and spoke to himself kindly, the way he would when talking to a loved one or close friend. Practicing this self-compassion allowed him to build resilience, move on from the negative emotions and ultimately forgive himself.

On making future decisions, Jay recognized the importance of obtaining as much information about opportunities as possible. He challenged himself to learn about the big players in the field. Doing so allowed him to overcome his regret and move forward. New opportunities came along. Jay, currently employed by another giant computer engineering company, is doing quite well for himself, and has been able to move beyond the regret of his past decision.

Monkeypox Is Spreading, But University’s Risk Believed To Be Low END_OF_DOCUMENT_TOKEN_TO_BE_REPLACED

This Alum Is Living His Best Life on the Road, One State at a Time END_OF_DOCUMENT_TOKEN_TO_BE_REPLACED

These Giant Wind Turbines, Inspired by Palm Trees, May Be the Future of Renewable Energy END_OF_DOCUMENT_TOKEN_TO_BE_REPLACED