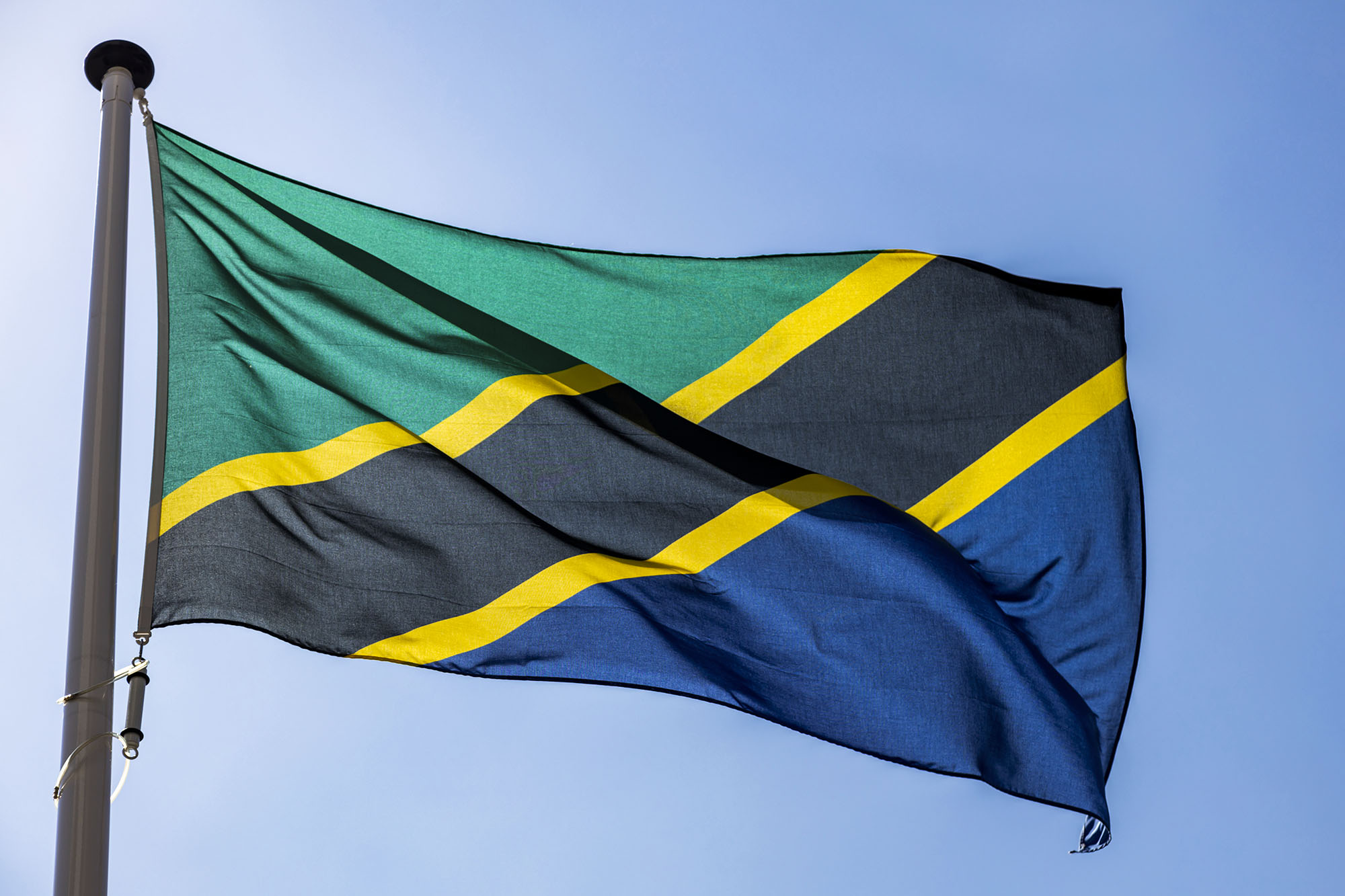 The researchers followed 1,188 mother-child pairs in rural Haydom, Tanzania, from the time the children were no more than two weeks old to 18 months.

Antibiotics alone likely cannot overcome the complex factors that cause stunted growth and perpetuate the cycle of poverty in the developing world, new research suggests.

An international team of researchers – including some from the University of Virginia School of Medicine – had hoped that some combination of antibiotics, vitamin B3 and a drug to treat diarrhea would lead to better growth for children in the African country of Tanzania. But a randomized, double-blinded study following almost 1,200 children found no benefit – half the children still suffered stunted growth.

It was a disappointing result in a bid to address a crisis that plagues much of the world. But the researchers say the insights from their work will help focus future efforts in more productive directions.

“We know that the majority of these children carry intestinal pathogens in their gut,” researcher Dr. Mark DeBoer of UVA Children’s and the UVA Child Health Research Center said. “But intervention with periodic antimicrobials did not improve their growth. It appears a much more comprehensive approach is required.”

The new study represents a collaboration of researchers at the UVA School of Medicine and Virginia Commonwealth University with colleagues in Tanzania, the United Kingdom and Norway. The scientists wanted to measure the effect of antimicrobials and vitamin supplementation in battling stunted growth, a condition often accompanied by impaired cognitive development and decreased school performance. These disadvantages then limit the children’s job possibilities and earning potential, continuing the cycle of poverty.

The researchers followed 1,188 mother-child pairs in rural Haydom, Tanzania, from the time the children were no more than two weeks old to 18 months. The children were selected at random to receive the antibiotic azithromycin and the antiparasitic drug nitazoxanide and/or niacin, a form of vitamin B3.

The researchers had hoped vitamin supplementation might help because the diet in Tanzania relies so heavily on corn. Nitazoxanide and azithromycin, meanwhile, can be used to treat diarrhea by targeting parasites and bacteria that cause it. 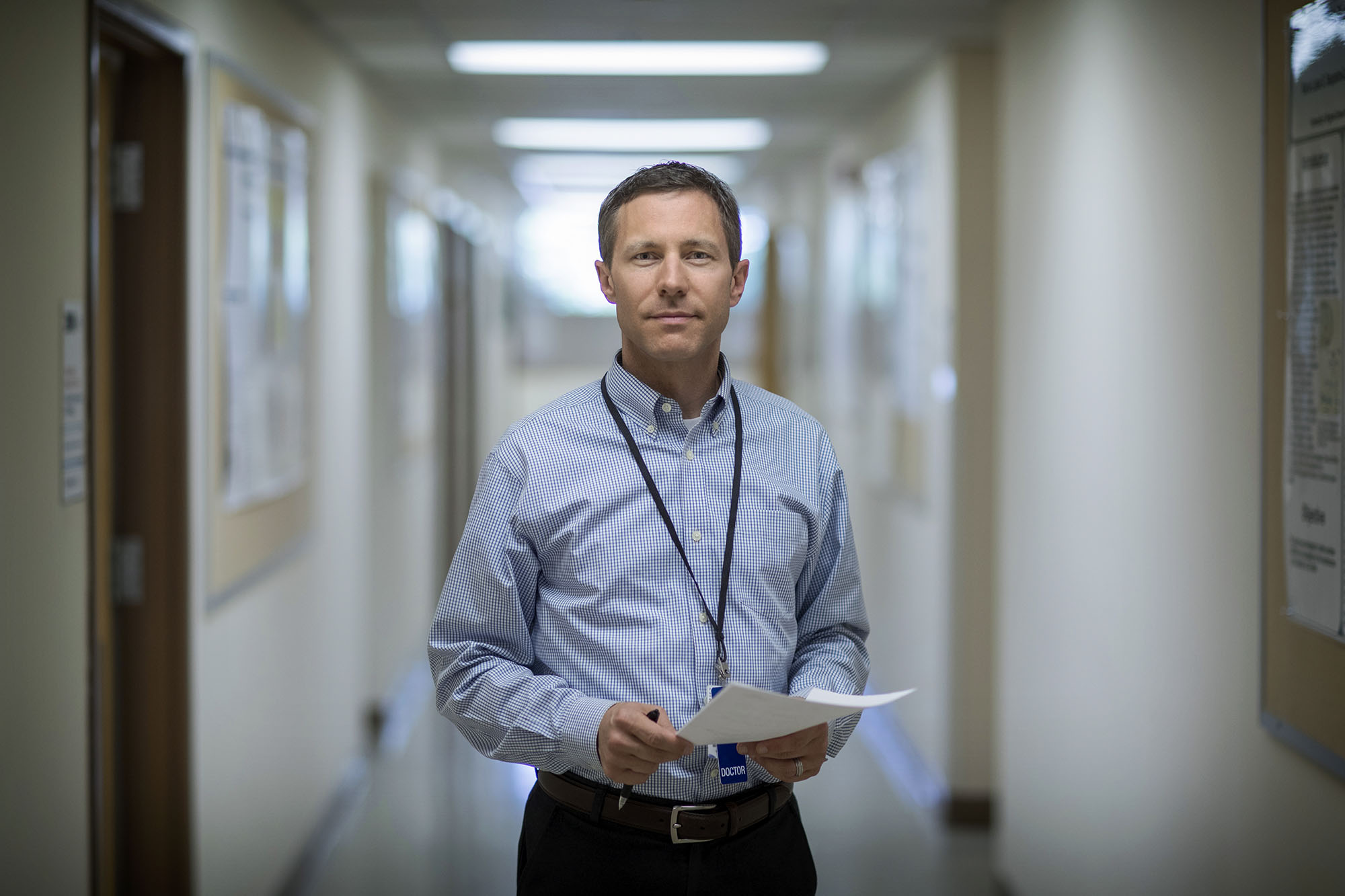 Neither approach worked. In a new scientific paper outlining their findings, the researchers suggest their interventions may not have sufficiently reduced the pathogens that cause diarrhea, that reducing pathogens may not improve growth, or that the interventions were overwhelmed by other complex health challenges in the area.

“A more global package of interventions is needed,” the researchers write, suggesting “potentially providing macronutrient supplementation such as ready-to-eat therapeutic food in addition to improved hygiene and targeted antimicrobial approaches.”

“Globally there remain more than 100 million children whose infections and poor nutrition result in stunted growth and sub-optimal brain development,” DeBoer said. “We hope the international community continues efforts to find how these children can overcome their environmental challenges and thrive.”

The study was funded by the Bill & Melinda Gates Foundation, grant OPP1141342.

Here Is What You Need to Know About the New Coronavirus Variant, Omicron END_OF_DOCUMENT_TOKEN_TO_BE_REPLACED

Fall Is in the Air on Grounds END_OF_DOCUMENT_TOKEN_TO_BE_REPLACED

Meet the Cats and Dogs Your CVC Donation Supports END_OF_DOCUMENT_TOKEN_TO_BE_REPLACED