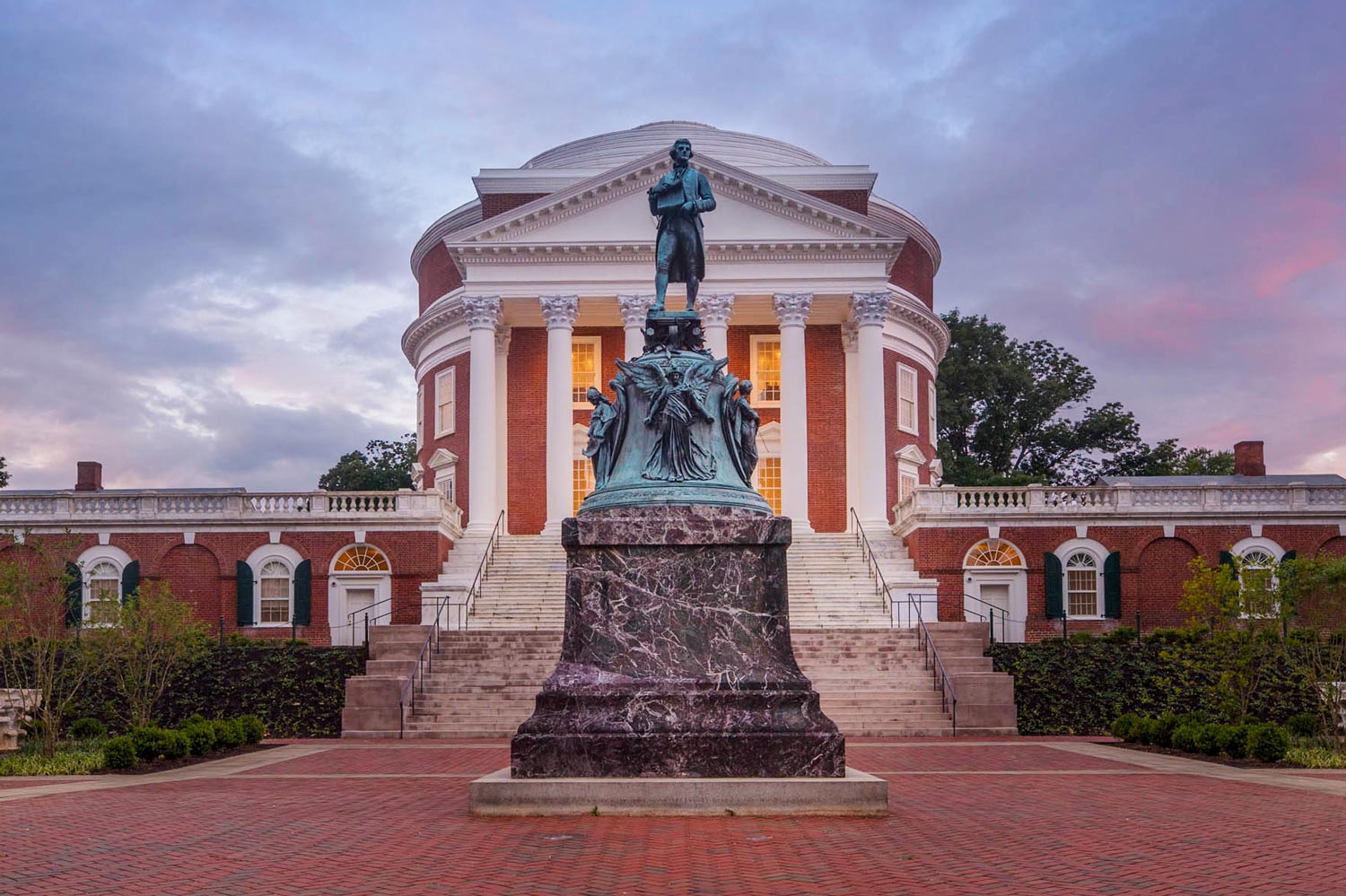 The University of Virginia on Thursday announced plans for a $5 billion fundraising campaign to propel UVA into a third century of service.

The campaign will advance priorities from every school and every unit, support new and existing programs and fund capital projects. But University officials said the campaign will focus more squarely on strengthening core priorities, including faculty, fellowships, student access and affordability.

“This campaign reflects and advances the University of Virginia’s core mission and its fundamental responsibilities,” Rector Frank M. “Rusty” Conner III said. “A thriving public university is critical to advancing the human experience and ensuring a flourishing democracy.”

University officials said the campaign’s public phase will begin in fall 2019 and extend through the spring of 2025. The dates hold historical significance: The state legislature chartered UVA at its site in 1819, and the University’s first class of students matriculated in 1825.

“After 200 years of serving this community and this country, it’s important to ask what comes next for the University of Virginia,” said President-elect James E. Ryan, whose term in office begins Aug. 1. “The answer is that there is no limit to the good that this institution can do for others. This campaign plays a critical role in allowing us to pursue these ambitions together, and I am eager to support this effort.”

Members of the board’s Advancement Committee, chaired by John A. Griffin, reviewed the campaign goal and timeline on Thursday. The full board, which must provide final approval, will review the plans on Friday.

The campaign is chaired by Peter M. Grant II, a two-time UVA graduate and stalwart supporter of the University. Grant, an Albemarle County resident, is a founding partner of Anchormarck Holdings LLC, a Charlottesville private equity firm.

Grant said the campaign has been in its “quiet phase,” a period in which fundraising occurs prior to the public launch, since July 2017.

“The generosity of the University’s supporters always has been, and will continue to be, a driving force behind UVA’s commitment to providing the world’s finest residential educational experience, offering world-class patient care and conducting research that benefits our society,” Grant said.

In June 2013, UVA concluded its previous campaign, “Knowledge is Power,” successfully raising $3 billion in an effort that supported the implementation of a five-year strategic plan, boosted the recruitment of a new generation of faculty and advanced the construction of multiple academic facilities and other capital projects. Since the conclusion of that campaign, the University has raised $1.7 billion, which will accrue toward the target of the new campaign.

In addition to announcing the campaign timeline at Thursday’s Board of Visitors Advancement Committee meeting, University officials reported projections for record-breaking philanthropic support in the current fiscal year.

Mark Luellen, UVA’s vice president for advancement, told board members that the University has received gifts and pledges of gifts in the first 11 months of the fiscal year totaling $472.3 million. That positions the University for a new fundraising record when the fiscal year concludes June 30. The previous record of $471 million was accomplished in fiscal year 2007.

The gifts support all 11 schools and the Data Science Institute, Athletics, the UVA Health System, the College at Wise and myriad other programs and initiatives. During the fiscal year, the University received transformative, multimillion-dollar individual gifts as well as thousands of gifts of all sizes, including a total of $4.45 million raised in a 24-hour period from 7,247 donors during “GivingToHoosDay.”

“We are amazed and incredibly grateful for what can only be described as a humbling level of support and loyalty for the University of Virginia,” Luellen said. “These results speak to the belief UVA supporters have in this institution and to the promise of what this campaign will enable.”

Luellen on Thursday also said that a fund supporting student scholarships – created by the Board of Visitors through its Strategic Investment Fund – has attracted enough gifts to fully exhaust the University’s matching allocation.

The Bicentennial Scholars Fund, established with a $100 million allocation in December 2016, offers donors a chance to magnify their gifts in support of need- or merit-based scholarships by offering matching funds depending on the size of the gift.

Since its launch, the Bicentennial Scholars Fund has attracted nearly 500 gifts for scholarships totaling more than $110 million, fully expending the $100 million allocation from the Strategic Investment Fund in 18 months. The original projection was five years.

Among the many gifts, $15 million from the Batten Foundation, matched with $15 million from the Bicentennial Scholars Fund, endowed the new Batten Foundation Darden Worldwide Scholarship program, which will provide every student in the Darden School’s full-time MBA program a full scholarship to attend a Darden Worldwide course.

The A. James Clark Scholars Program in the School of Engineering and Applied Science is funded by a $15 million gift from the A. James and Alice B. Clark Foundation. The resulting $30 million endowment will provide financial aid to students with high potential from backgrounds that are underrepresented in engineering fields, including racial and ethnic minorities, women, students with disabilities and first-generation college students.

The Hunter Smith Family Foundation made a $10 million gift to create the Carl W. Smith Bicentennial Scholar Scholarships at the College at Wise, the largest gift in the college’s history. The $20 million endowment will provide significant access to scholarships for more than 100 qualified students each year.

To kick off the bicentennial celebration for the School of Law, as part of a $25 million commitment, alumni Martha and Bruce Karsh gave $12.5 million to establish the Martha Lubin Karsh and Bruce A. Karsh Bicentennial Scholars Fund to support scholarships at the Law School.