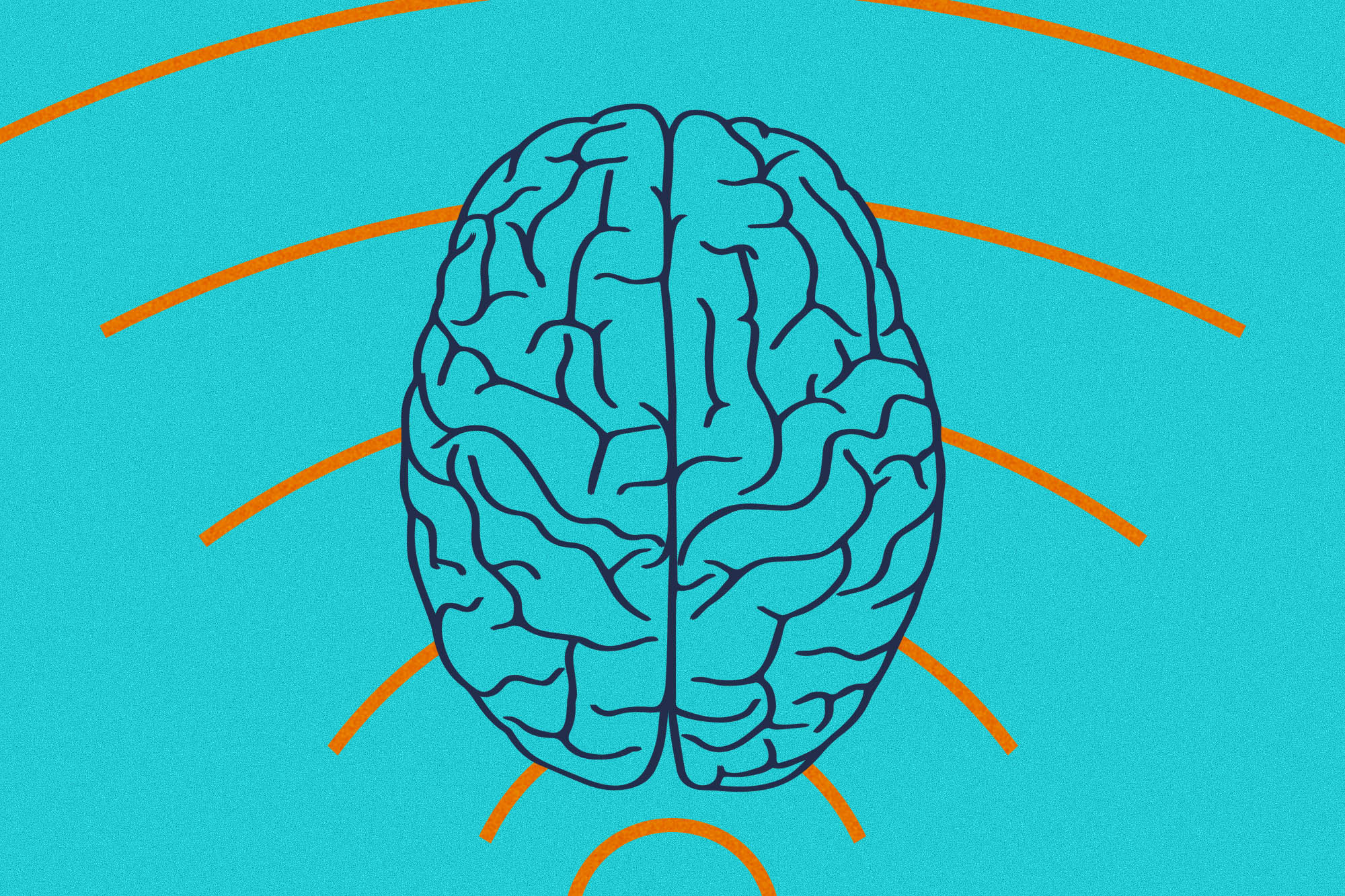 University of Virginia School of Medicine researchers have developed a noninvasive way to remove faulty brain circuits that could allow doctors to treat debilitating neurological diseases without the need for conventional brain surgery.

The UVA team, together with colleagues at Stanford University, indicate that the approach, if successfully translated to the operating room, could revolutionize the treatment of some of the most challenging and complex neurological diseases, including epilepsy, movement disorders and more. The approach uses low-intensity focused ultrasound waves combined with microbubbles to briefly penetrate the brain’s natural defenses and allow the targeted delivery of a neurotoxin. This neurotoxin kills the culprit brain cells while sparing other healthy cells and preserving the surrounding brain architecture.

“This novel surgical strategy has the potential to supplant existing neurosurgical procedures used for the treatment of neurological disorders that don’t respond to medication,” said researcher Kevin S. Lee of UVA’s Departments of Neuroscience and Neurosurgery and the Center for Brain Immunology and Glia, or BIG. “This unique approach eliminates the diseased brain cells, spares adjacent healthy cells and achieves these outcomes without even having to cut into the scalp.”

The Power of PING

The new approach, called “PING,” has already demonstrated exciting potential in laboratory studies. For instance, one of the promising applications for PING could be for the surgical treatment of epilepsies that do not respond to medication. Approximately a third of patients with epilepsy do not respond to anti-seizure drugs, and surgery can reduce or eliminate seizures for some of them. Lee and his team, along with their collaborators at Stanford, have shown that PING can reduce or eliminate seizures in two research models of epilepsy. The findings raise the possibility of treating epilepsy in a carefully targeted and noninvasive manner without the need for traditional brain surgery.

Another important potential advantage of PING is that it could encourage the surgical treatment of appropriate patients with epilepsy who are reluctant to undergo conventional invasive or ablative surgery. 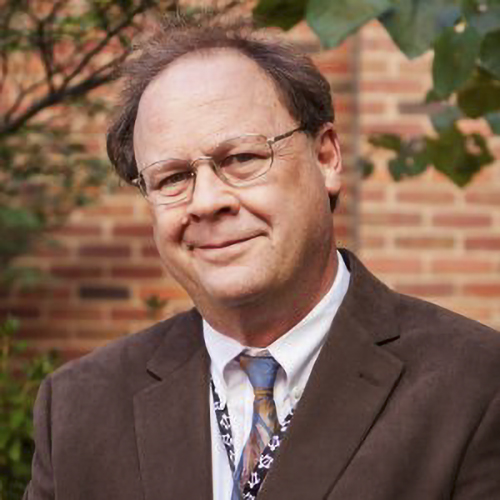 Kevin S. Lee is a researcher in UVA’s Departments of Neuroscience and Neurosurgery and the Center for Brain Immunology and Glia. (Contributed photo)

In a scientific paper newly published in the Journal of Neurosurgery, Lee and his collaborators detail the ability of PING to focally eliminate neurons in a brain region, while sparing non-target cells in the same area. In contrast, currently available surgical approaches damage all cells in a treated brain region.

A key advantage of the approach is its incredible precision. PING harnesses the power of magnetic-resonance imaging to let scientists peer inside the skull so that they can precisely guide sound waves to open the body’s natural blood-brain barrier exactly where needed. This barrier is designed to keep harmful cells and molecules out of the brain, but it also prevents the delivery of potentially beneficial treatments.

The UVA group’s new paper concludes that PING allows the delivery of a highly targeted neurotoxin, cleanly wiping out problematic neurons, a type of brain cell, without causing collateral damage.

Another key advantage of the precision of this approach is that it can be used on irregularly shaped targets in areas that would be extremely difficult or impossible to reach through regular brain surgery. “If this strategy translates to the clinic,” the researchers write in their new paper, “the noninvasive nature and specificity of the procedure could positively influence both physician referrals for, and patient confidence in, surgery for medically intractable neurological disorders.”

“Our hope is that the PING strategy will become a key element in the next generation of very precise, noninvasive, neurosurgical approaches to treat major neurological disorders,” said Lee, who is part of the UVA Brain Institute.

Lee’s groundbreaking research has been supported by the National Institutes of Health, the Chester Fund and the Charlottesville-based Focused Ultrasound Foundation. The work is part of an expansive effort at UVA Health to explore the potential of scalpel-free focused ultrasound to treat complex diseases throughout the body.

UVA’s pioneering research has already paved the way for the federal Food and Drug Administration to approve focused ultrasound for the treatment of essential tremor, a common movement disorder, and Parkinson’s disease symptoms. Research is underway on its potential applications for many more conditions, including breast cancer and glioblastoma, a deadly form of brain tumor. Learn more about UVA’s focused ultrasound research.

An application to patent the PING procedure has been submitted by members of the research group.

The research was funded by the National Institutes of Health, grants R01 NS102194 and R01 CA217953-01; the Chester Fund; and the Focused Ultrasound Foundation.