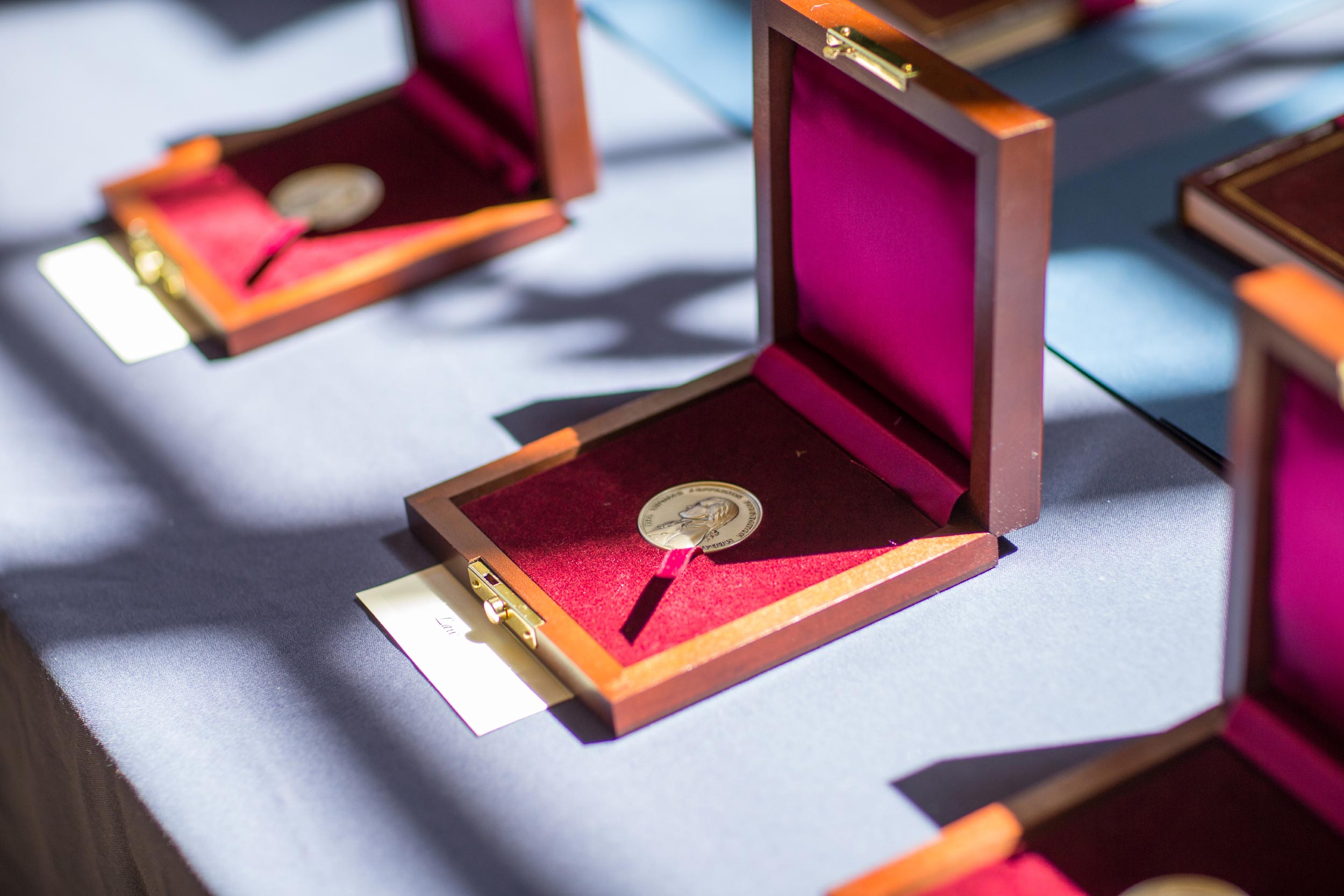 This year's medalists are:

“The Thomas Jefferson Foundation Medals are the highest external honor given by the University,” said UVA president Jim Ryan. “This year’s winners have pushed the boundaries of form and function, explored the depths of the oceans, and fought for truth and justice. I applaud them for their accomplishments and look forward to presenting them with their medals next month.”

The awards are presented annually in observance of Jefferson’s birthday, April 13 – known locally as Founder’s Day – by the president of the University and the president of the Thomas Jefferson Foundation, the independent, nonprofit organization that owns and operates his home, Monticello. This year’s celebrations, including the medal presentations, will be held on Friday April 12.

Bowman and Ryan will present the medals, struck for the occasion, at a luncheon on April 12 in the Rotunda Dome Room at UVA. The medalists in Architecture and Law will each give a free public lecture at UVA and all medalists will be honored at a formal dinner at Monticello.

The Citizen Leadership medalist, Sylvia Earle, will also be the featured keynote speaker at Monticello’s commemoration of Jefferson’s 276th birthday on April 12 at 10 a.m. on the West Lawn of Monticello. The event is free and open to the public, and will also be livestreamed online.

For All of Us END_OF_DOCUMENT_TOKEN_TO_BE_REPLACED 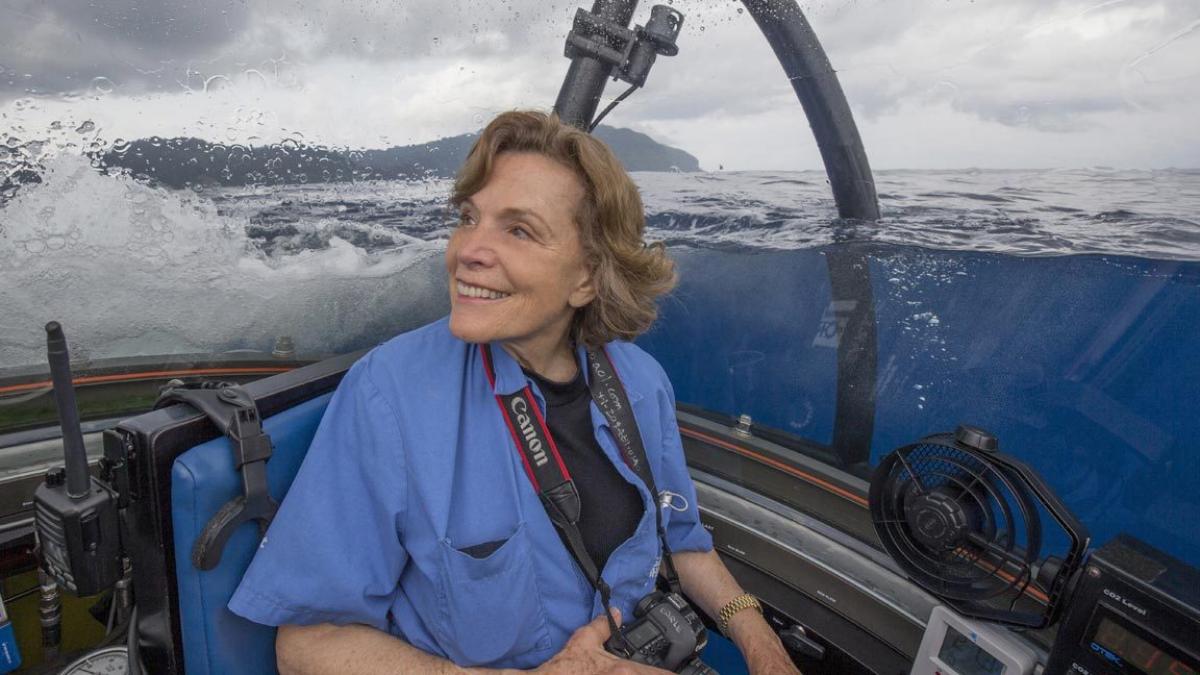 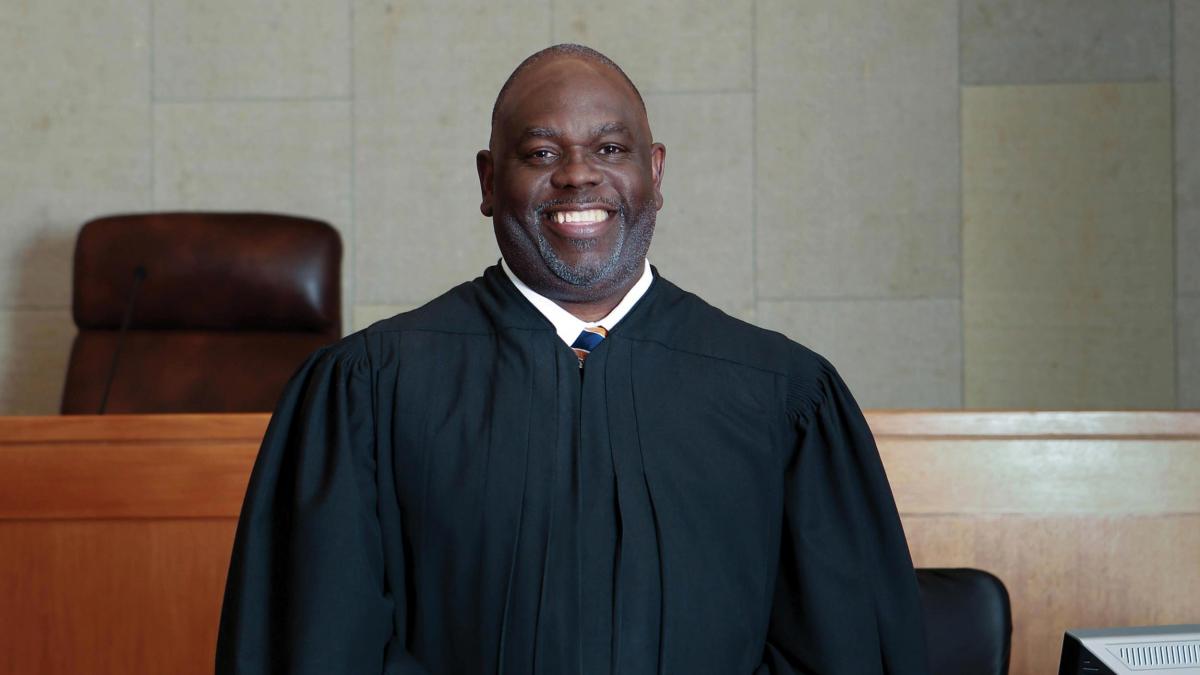 University News
Judge Carlton Reeves, Thomas Jefferson Foundation Medalist in Law
Reeves, appointed in 2010 to the U.S. District Court for the Southern District of Mississippi, has ruled in cases of equality and civil rights. 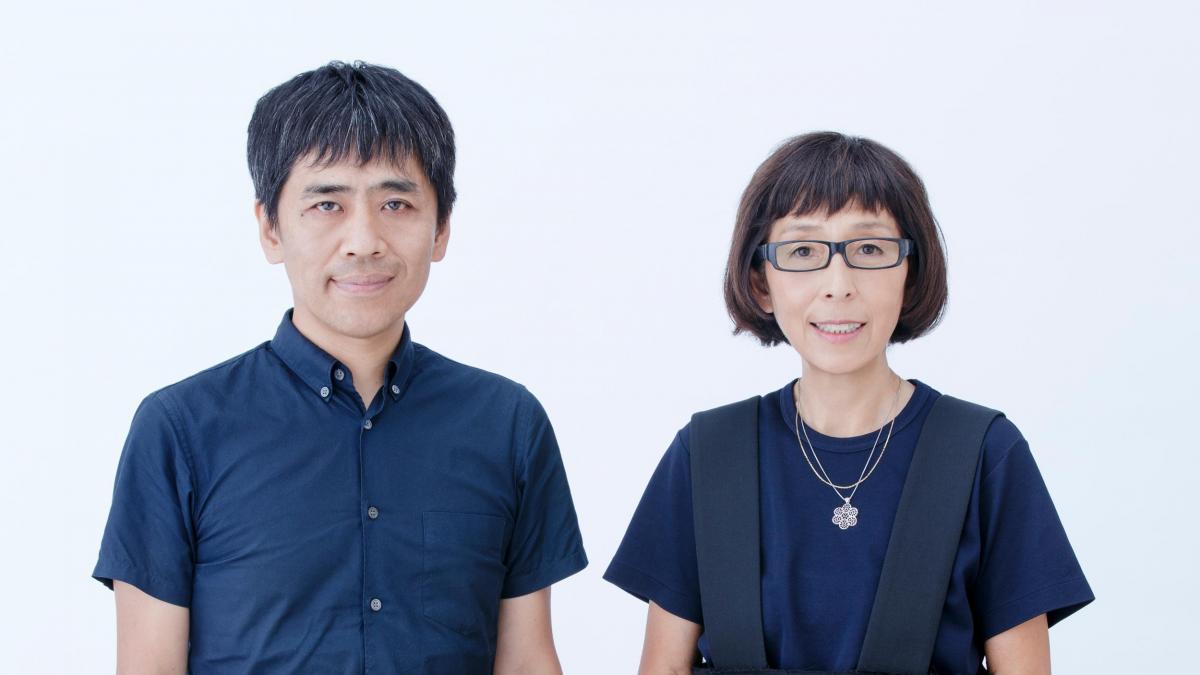