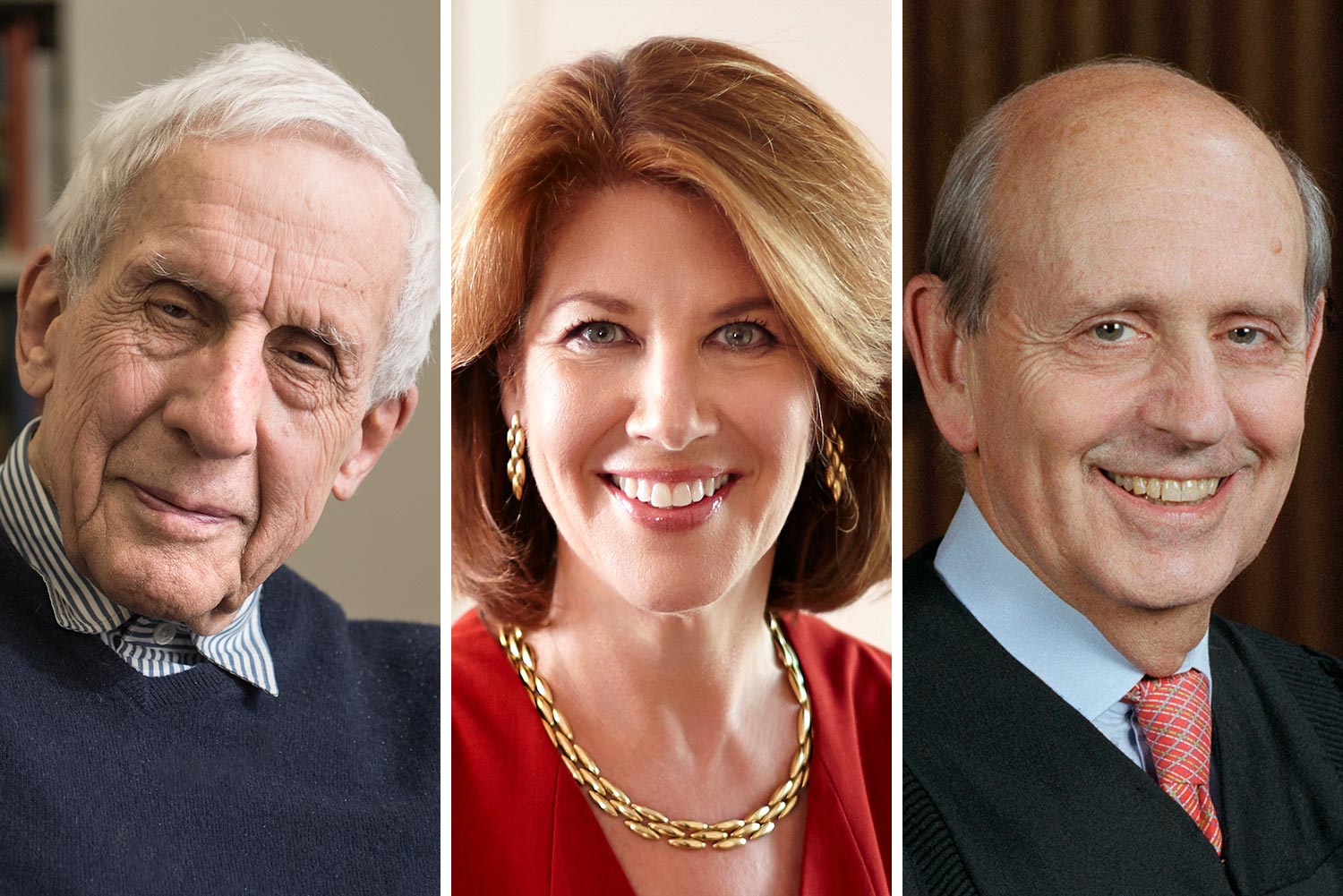 This year’s awardees are:

“I’m thrilled that our University’s highest honor, the Thomas Jefferson Foundation Medals, will be awarded this year to a Supreme Court justice, an extraordinarily influential educator and a renowned historian of modern architecture,” UVA president Jim Ryan said. “These are deserving recipients, and I look forward to honoring their successes.”

The celebrations mark the 279th anniversary of Jefferson’s birth.

Bowman and Ryan will present the medals in Architecture and Citizen Leadership at a luncheon on April 13 in the UVA Rotunda Dome Room.

Ryan will present the Medal in Law to Breyer on April 12 at 2 p.m. at the School of Law's Caplin Auditorium, where Breyer will also participate in a public talk with Risa Goluboff, the Law School's dean.

Medalists will be honored at a formal dinner at Monticello.

The Citizen Leadership medalist, Westin, will be the featured keynote speaker at Monticello’s commemoration of Jefferson’s birthday on April 13 at 10 a.m. on the West Lawn of Monticello.

Frampton, the Architecture medalist, will give a public talk at 4:30 p.m. in Campbell Hall, Room 153, that same day.

All of the talks are free and open to the public and also will be livestreamed.

The complete schedule of Founder’s Day events and details about how to attend the talks in person or view their livestreams can be found on the Founder’s Day Page of UVA’s Major Events website.

It’s Copperhead Season in Virginia. Here Is What You Need to Know END_OF_DOCUMENT_TOKEN_TO_BE_REPLACED

What’s Next for UVA’s Class of 2022? END_OF_DOCUMENT_TOKEN_TO_BE_REPLACED