Board Votes on 5 Renaming, Landscape Recommendations 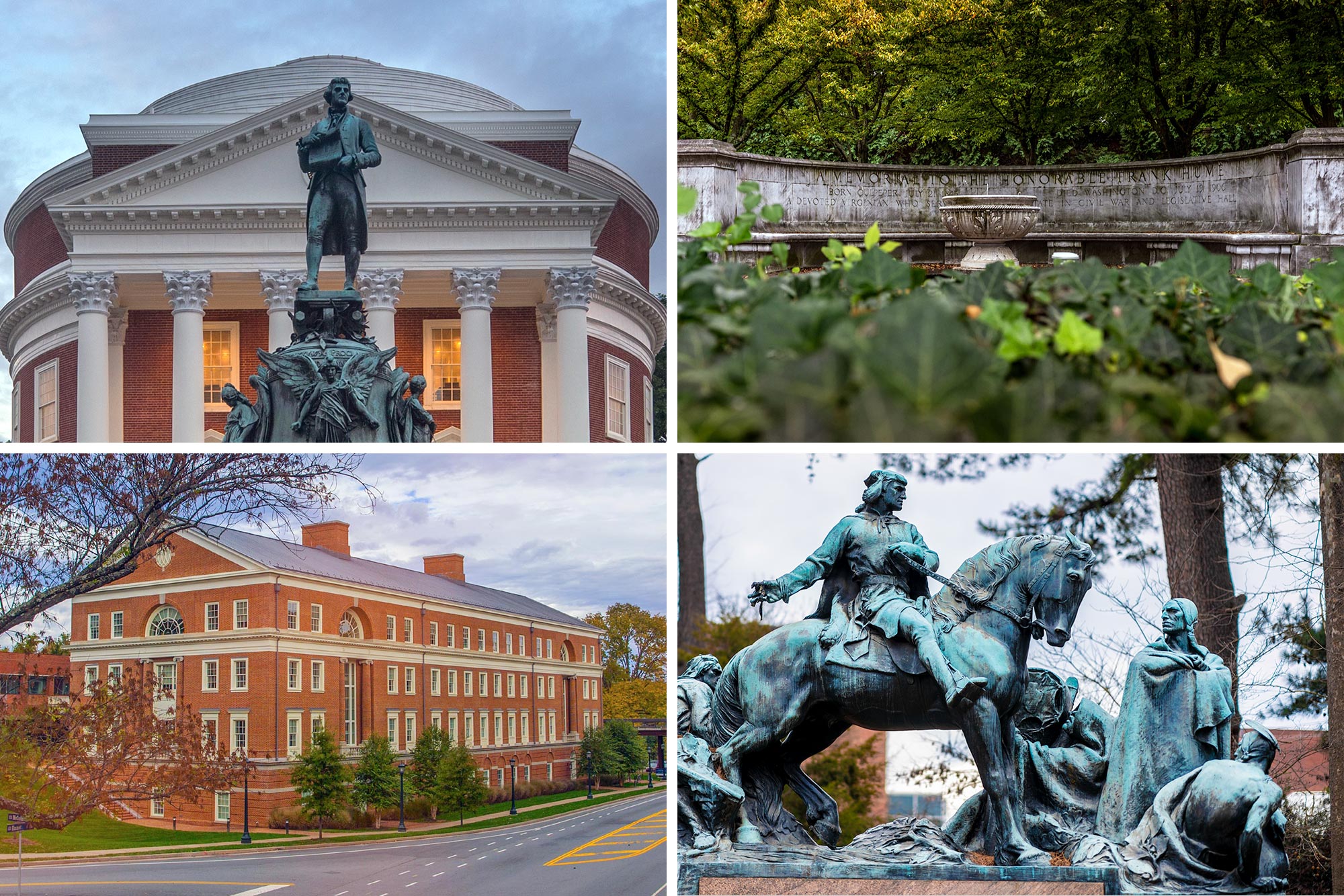 On Friday, the University of Virginia Board of Visitors approved five recommendations from UVA’s Racial Equity Task Force regarding changes to UVA’s historic landscape.

Those approved changes include:

“My view, and I know this is shared by my entire leadership team, is that this moment offers us a unique opportunity to take action that will leave a lasting and positive impact on the university we all love,” UVA President Jim Ryan said Friday. “Actions that will make this place more clearly and obviously welcoming to all, and where all have an opportunity to thrive.”

The recommendations stem from a broader report from the Racial Equity Task Force, which Ryan created in early June to recommend actions to improve racial equity at UVA, amid national protests against racism, police brutality and longstanding inequity. Vice President for Diversity, Equity and Inclusion Kevin McDonald; Batten School of Leadership and Public Policy Dean Ian Solomon; and Barbara Brown Wilson, assistant professor of urban and environmental planning and faculty director of the UVA Equity Center, led the task force.

The Board of Visitors also endorsed several other goals and recommendations stated in the report, and requested that University leadership develop a plan for funding, implementing and tracking progress on those goals.

The most recent changes, and the task force’s work, build on decades of activism and scholarship by UVA students, faculty, staff and community members and recent efforts to recontextualize UVA’s historic landscape, including, for example, the completion of the Memorial to Enslaved Laborers, the renaming of Ruffner Hall to Ridley Hall and Barringer Hall to Francis Collins Hall, a new dorm named after civil rights leader and beloved UVA professor Julian Bond and other additions to UVA’s historic landscape.