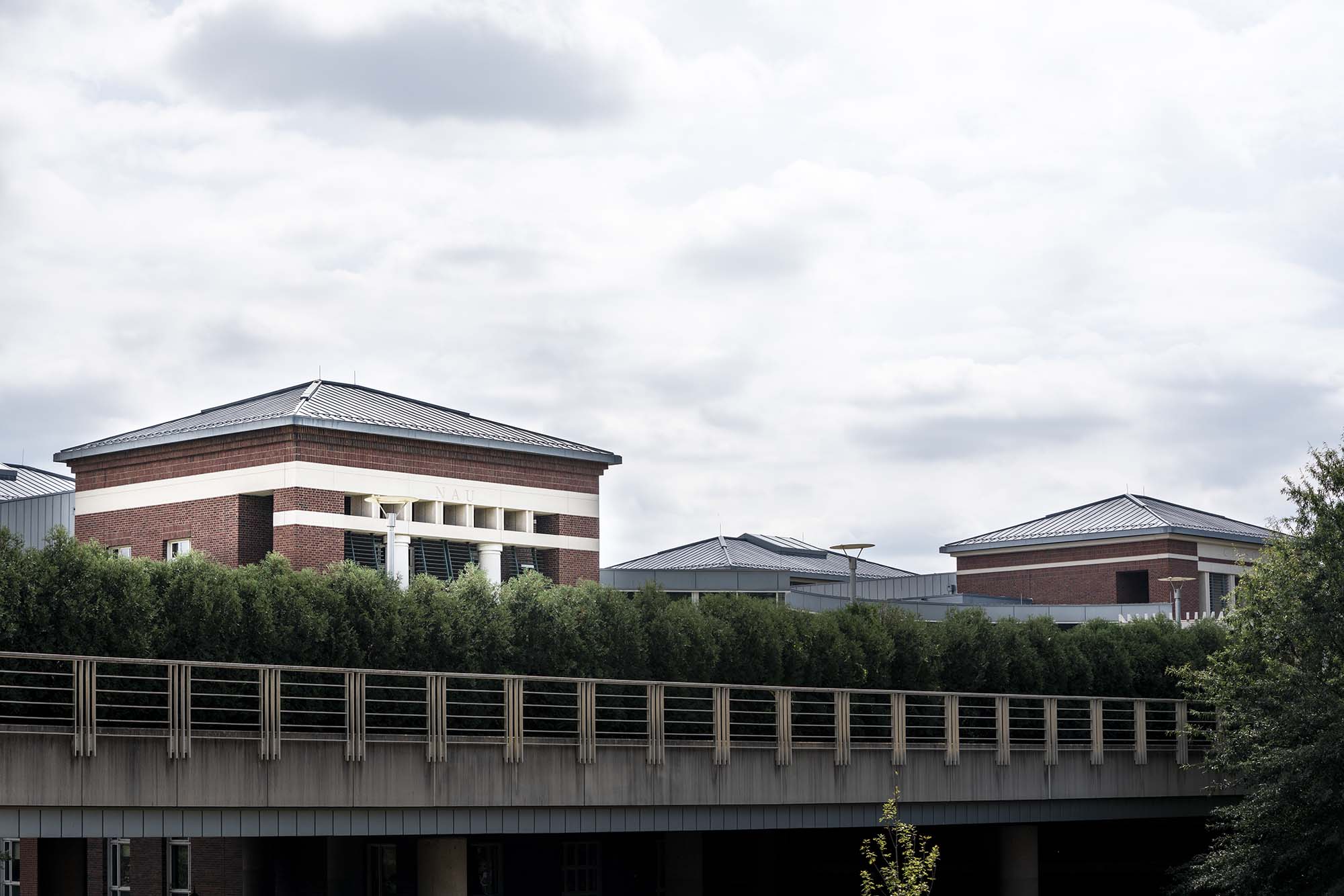 Founded in 1819 to educate the next generation of citizen-leaders in America’s burgeoning democracy, the University of Virginia has long been a leader in the study and support of democratic principles.

Throughout UVA’s 200-year history, schools, organizations and centers across Grounds have built up expertise in public policy, politics, the presidency, law, leadership, ethics, civility and other areas of scholarship that are necessary if democracy is to thrive. That legacy received a powerful boost Friday when UVA announced the new Karsh Institute of Democracy.

The nonpartisan Institute, funded by a $50 million gift from Martha and Bruce Karsh, will accelerate collaboration among several schools, centers and programs at UVA, and ensure their powerful research and scholarship reaches a broad public audience and gets directly to the leaders and policymakers shaping American democracy today.

The Institute will also conduct original research, programming and public outreach as part of its mission to serve as a catalyst for action that protects and strengthens democracy and democratic principles.

“University of Virginia faculty, students and alumni have invested in the study of democracy and related public programming for generations. Our work is diverse and robust,” said Melody C. Barnes, who will serve as the Institute’s inaugural executive director. “Given that strong platform, this is the moment to support new partnerships among those already doing great work, identify new collaborators and projects, and super-charge our efforts to meet complex challenges.”

Below, learn more about six UVA organizations that will affiliate with the Karsh Institute and how each contributes to the study and practice of democracy.

Founded in 2018 and led by Barnes and co-director for academic affairs Laurent Dubois, the UVA Democracy Initiative aims to encourage a deeper understanding of democratic principles and citizenship through scholarship, teaching and public events. It is home to several labs dedicated to specific areas of study, including the John L. Nau III History and Principles of Democracy Lab, focused on core conceptual questions about democracy; and interdisciplinary, rotating labs tackling key challenges facing democracy at home and abroad. Current labs study topics including religion and race; ethics, accountability and corruption; media; democratic statecraft; and the repair of social and environmental fractures. Barnes will continue to serve as co-director in addition to her new role with the Karsh Institute.

The Democracy Initiative, which is within the College of Arts & Sciences, also includes the Memory Project – studying how representations of cultural memory shape our public spaces and narratives – and the UVA Equity Center, which builds partnerships within the local community to tangibly redress racial and economic inequity.

The Center for Politics

Its yearlong National Civility Project launched in January in an effort to raise the standards of civic engagement through programming focused on civil exchange among those with differing opinions. The project includes public programs, classroom resources and state and national partnerships.

The Frank Batten School of Leadership and Public Policy

One of UVA’s 12 schools, the Frank Batten School of Leadership and Public Policy’s mission is to develop leaders and generate new knowledge to solve the world’s toughest public policy challenges. Through policy analysis and critical leadership skills, the Batten School and its faculty aim to develop the next generation of effective, ethical leaders to promote a better society, conduct research addressing the most important public policy problems and serve as a model for public policy education.

The Batten School includes an undergraduate major and minor in public policy and leadership, as well as a Master of Public Policy program and several dual degree graduate programs.

The Karsh Center for Law and Democracy

At the UVA School of Law, The Karsh Center for Law and Democracy, also funded by Bruce and Martha Karsh, is a nonpartisan legal institute focused on the principles and practices necessary for a well-functioning, pluralistic democracy.

The center organizes conferences, workshops and courses that bring together leaders from academia, law and the judiciary. For example, David Rubenstein interviewed former Supreme Court Justice Anthony Kennedy to launch the center, and other virtual programming includes a discussion of presidential pardons, the future of democracy after the Jan. 6 attack on the U.S. Capitol, and election law.  The center also sponsored a January term course on the legacy of the late Justice Ruth Bader Ginsburg.

The Miller Center of Public Affairs

The Miller Center is a nonpartisan UVA affiliate specializing in presidential scholarship, public policy and political history, and striving to apply the lessons of history to our most pressing governance challenges today. Now in its fifth decade, the center is home to numerous expert scholars and hosts a slate of public events each year, as well as an internship program for UVA students.

The center is also home to a unique collection of Secret White House Tapes, capturing the words of presidents from Franklin Roosevelt through Richard Nixon, and a Presidential Oral History Program interviewing and recording recollections from White House officials for each presidential administration from Jimmy Carter to Barack Obama.

The Weldon Cooper Center provides research and analysis for public and private organizations across Virginia, including Virginia’s official population figures, analysis of census and demographic data, economic policy analysis, and survey research. For example, one recent research project analyzed slowing population growth in Northern Virginia; another explored the costs and benefits of Virginia’s goal to eliminate carbon emissions by 2050.

The Weldon Cooper Center is also home to the Sorensen Institute for Political Leadership, which operates five distinct programs for aspiring leaders, from those in high school to those looking to develop and run a political campaign. Graduates of the program include 27 members of the Virginia General Assembly, Virginia Gov. Ralph Northam, Congresswoman Elaine Luria, two former members of Congress, and dozens of state and local government leaders and staff.

Class of 2020: Memories and Moments From a Long-Anticipated Celebration END_OF_DOCUMENT_TOKEN_TO_BE_REPLACED