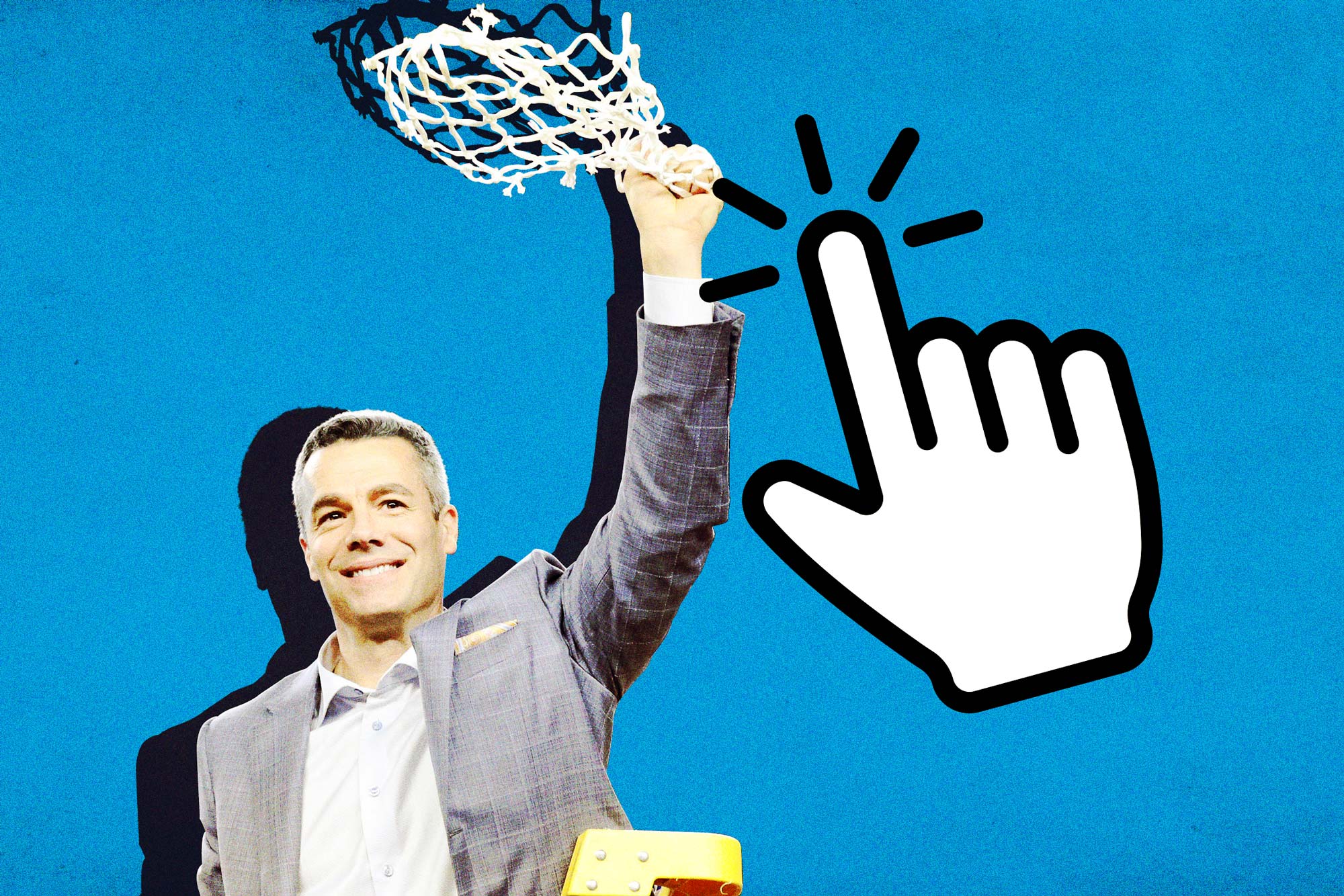 This is just a small sampling of stories out of the University of Virginia that caught readers’ eyes in 2019.

As we prepare to switch out our calendars, here’s a look at some of UVA Today’s most-read articles (as measured by story views and social media engagement), presented in no particular order. 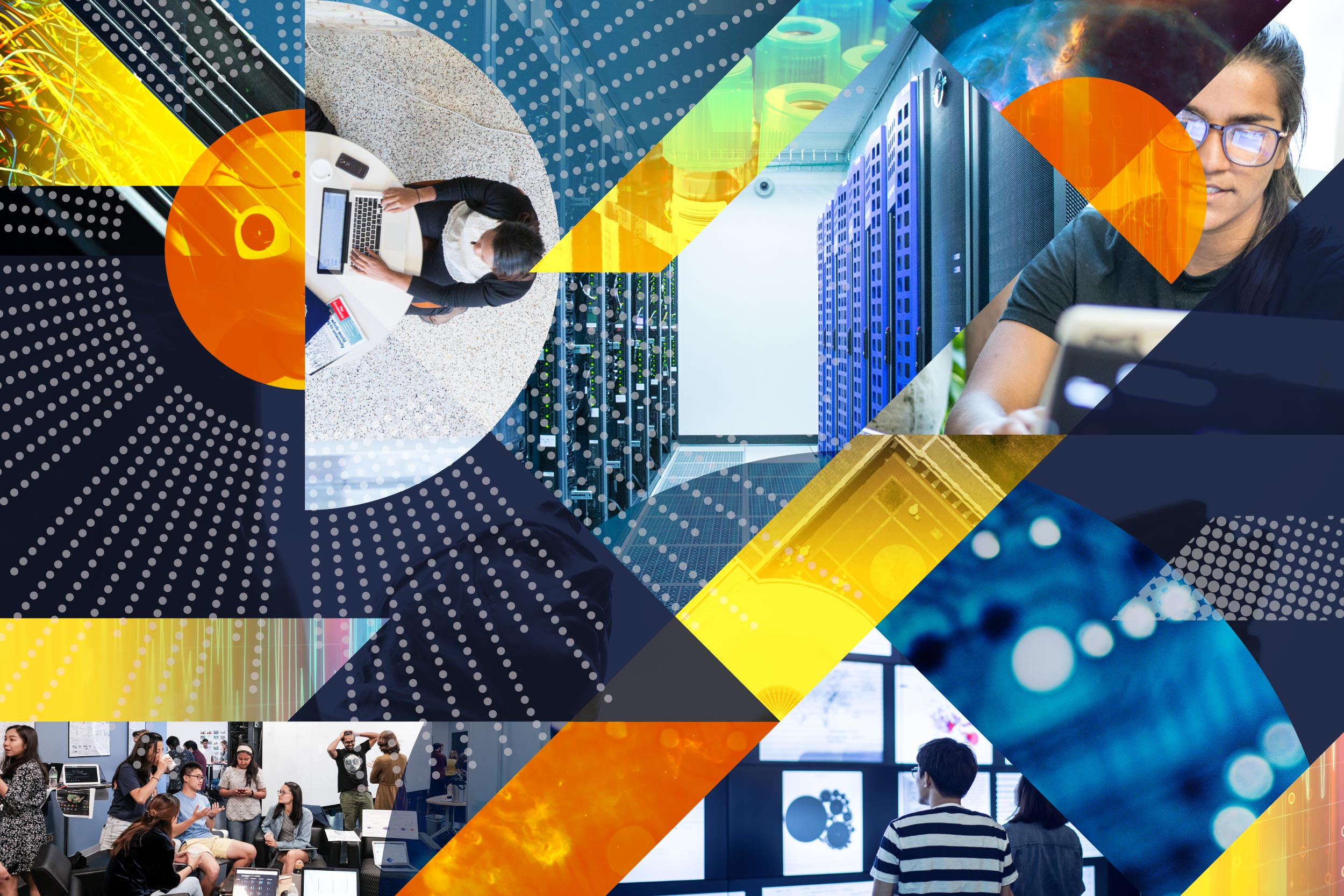 UVA announced plans to establish a School of Data Science – an effort made possible by the largest private gift in the University’s 200-year history.

The school aims to position the University as a global leader in efforts to improve society through teaching and research grounded in the powerful, emerging field of data science. 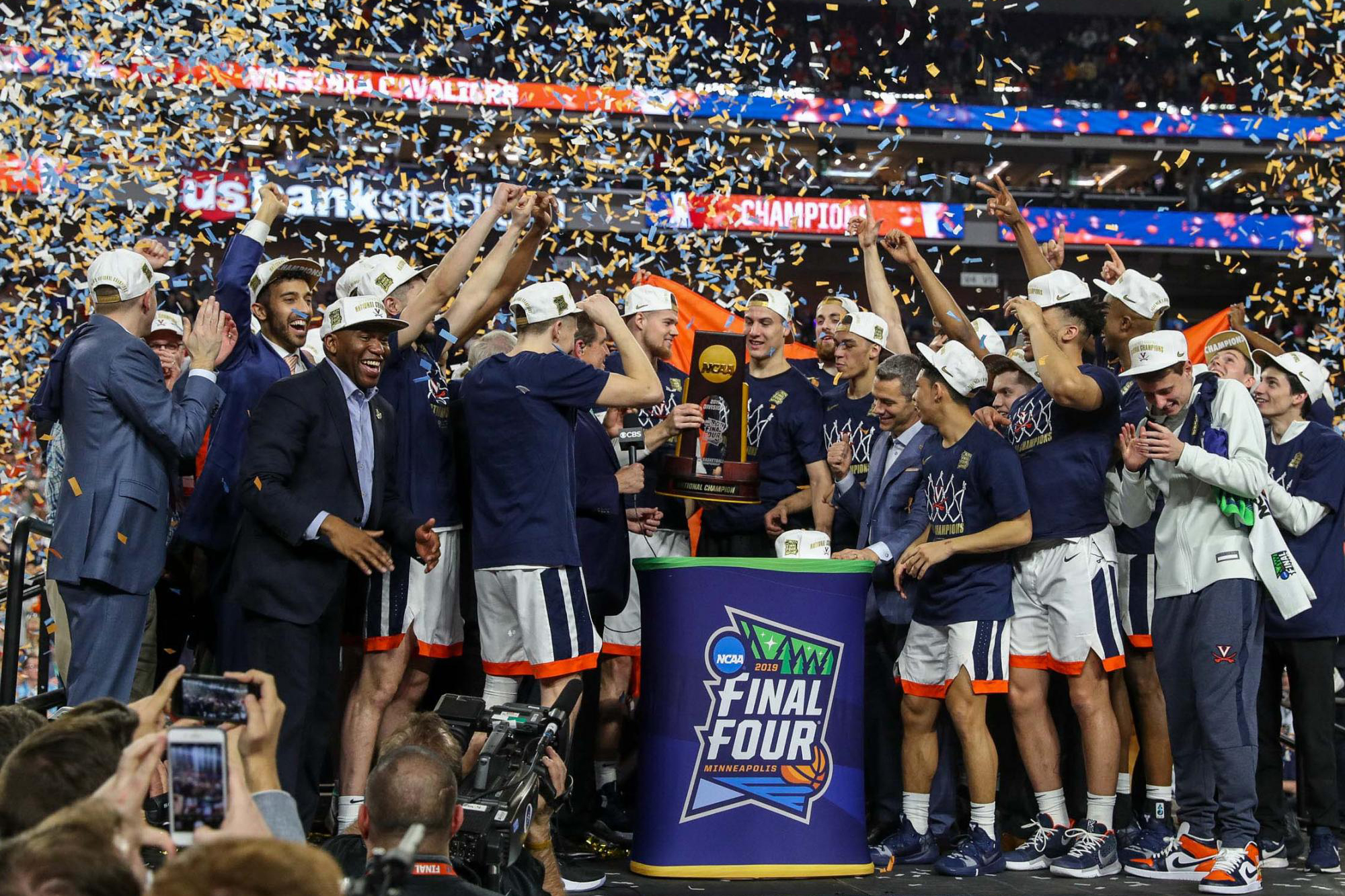 A year of incredible resilience and a tournament full of clutch plays culminated with the UVA men’s basketball team defeating Texas Tech, 85-77, to win the program’s first NCAA championship. 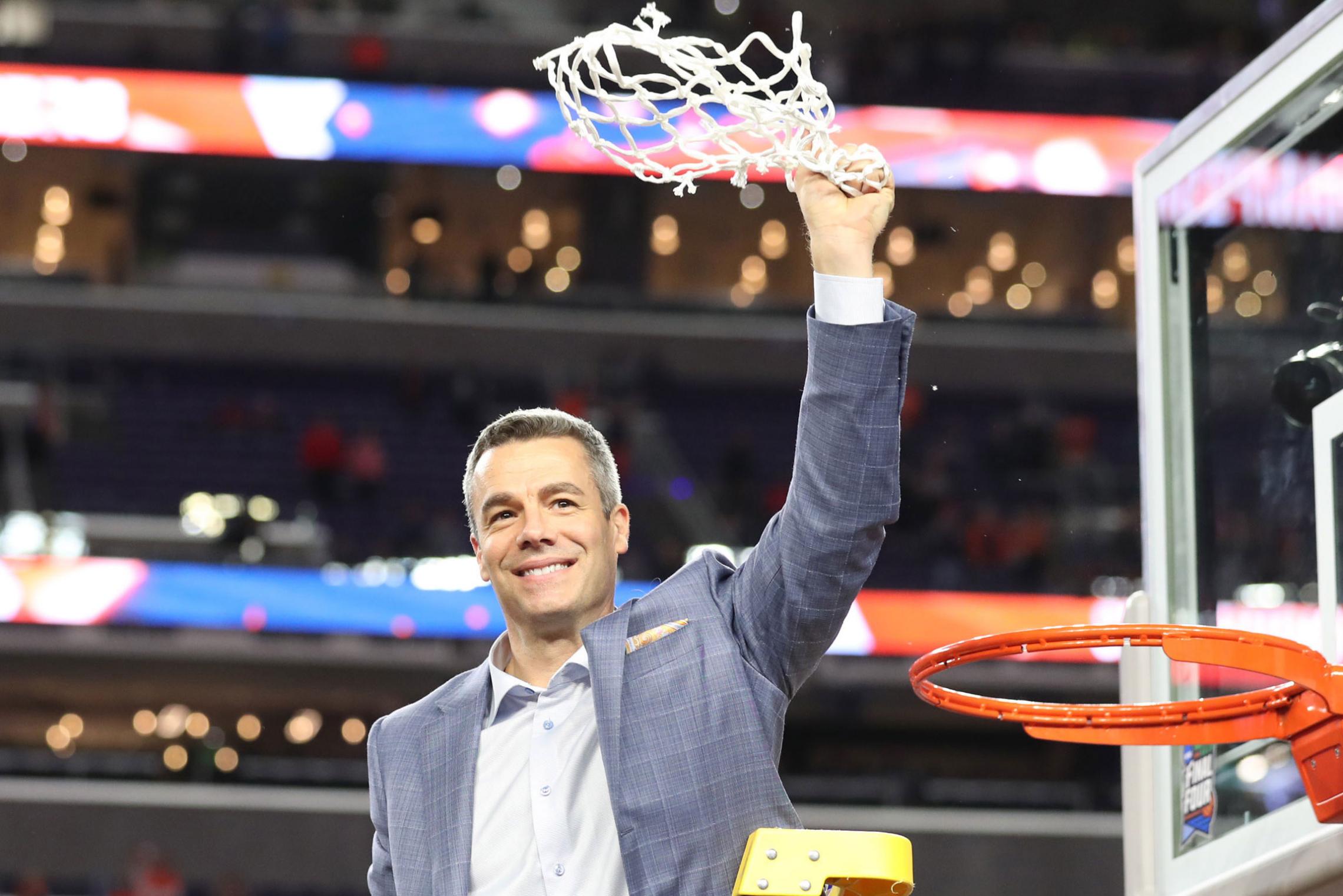 In the aftermath of the magical run to the title, UVA Director of Athletics Carla Williams – with the blessing of University President Jim Ryan – approached Cavaliers coach Tony Bennett about a raise.

Bennett declined, instead asking Williams for additional compensation for his staff and other improvements that would benefit his program. 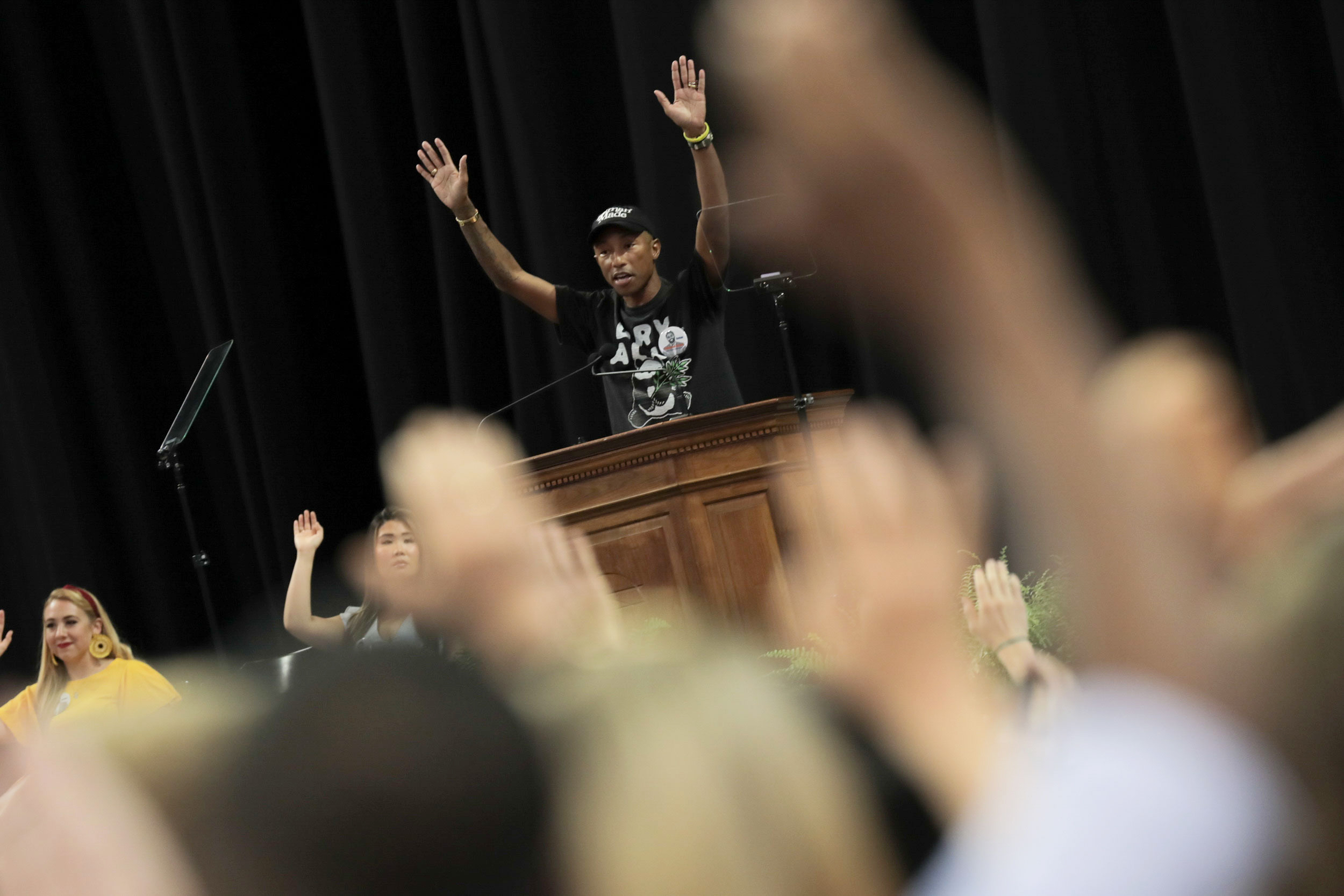 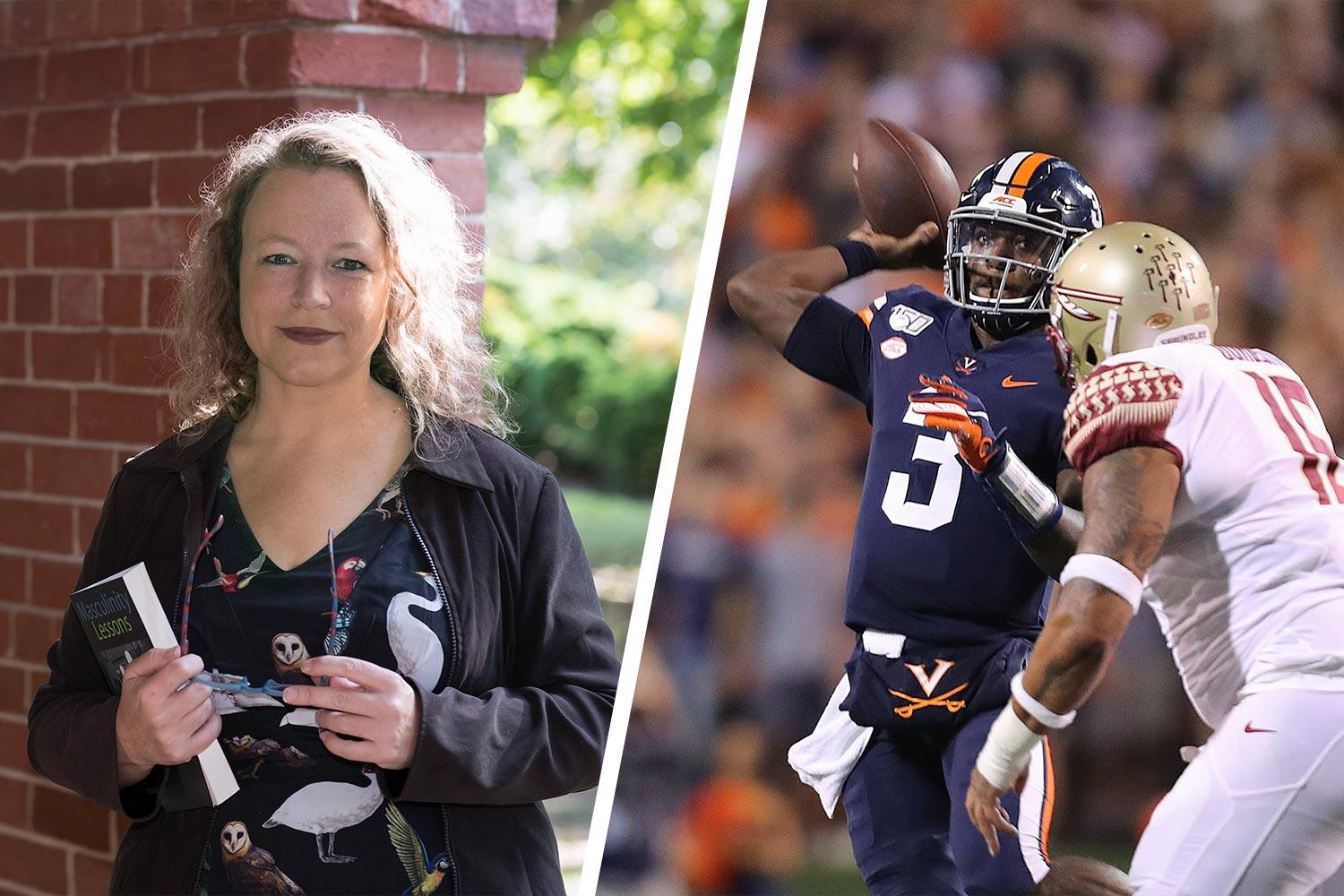 Lisa Speidel, an assistant professor in UVA’s Department of Women, Gender & Sexuality, was at a rock concert in Harrisonburg when Bryce Perkins – the star quarterback on the UVA football team – gave her a “shout-out” during the broadcast of the Cavaliers’ victory over Florida State.

Suddenly, Speidel was the rock star. 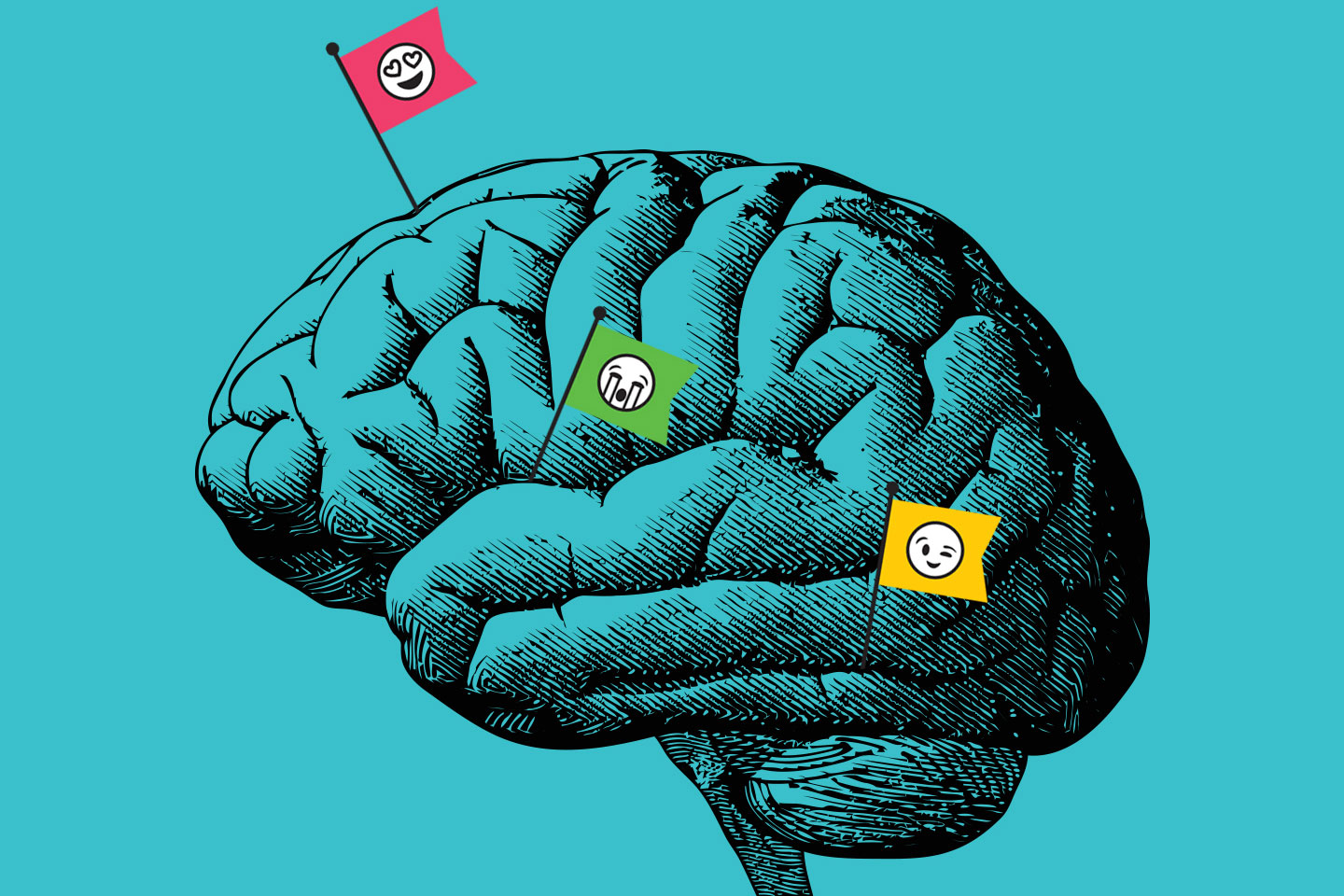 Grab Your Hard Hat and Meet UVA Football’s No. 1 Fan 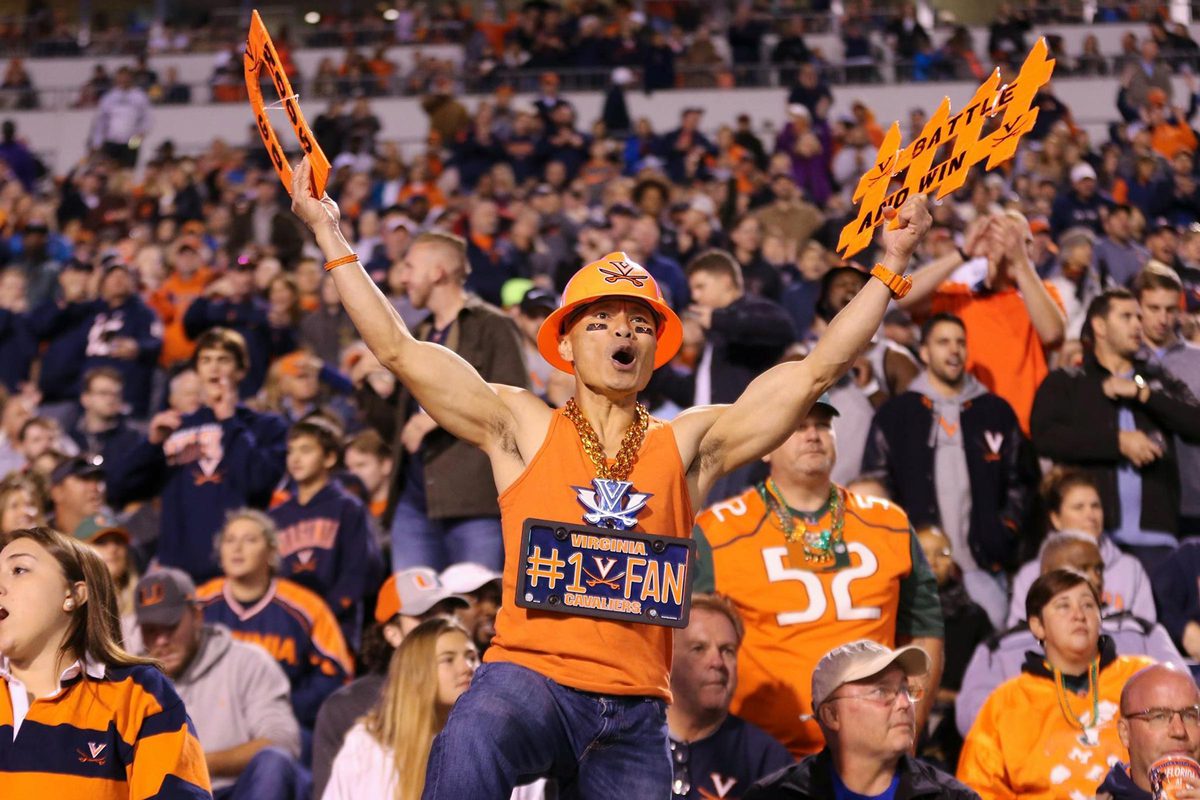 By day, he operates a forklift and other machinery at a factory outside of Richmond. By night and on weekends, he dons a faux gold chain, a giant V-Sabre pendant, a Cavaliers’ shirt or jersey and, of course, an orange UVA hard hat. 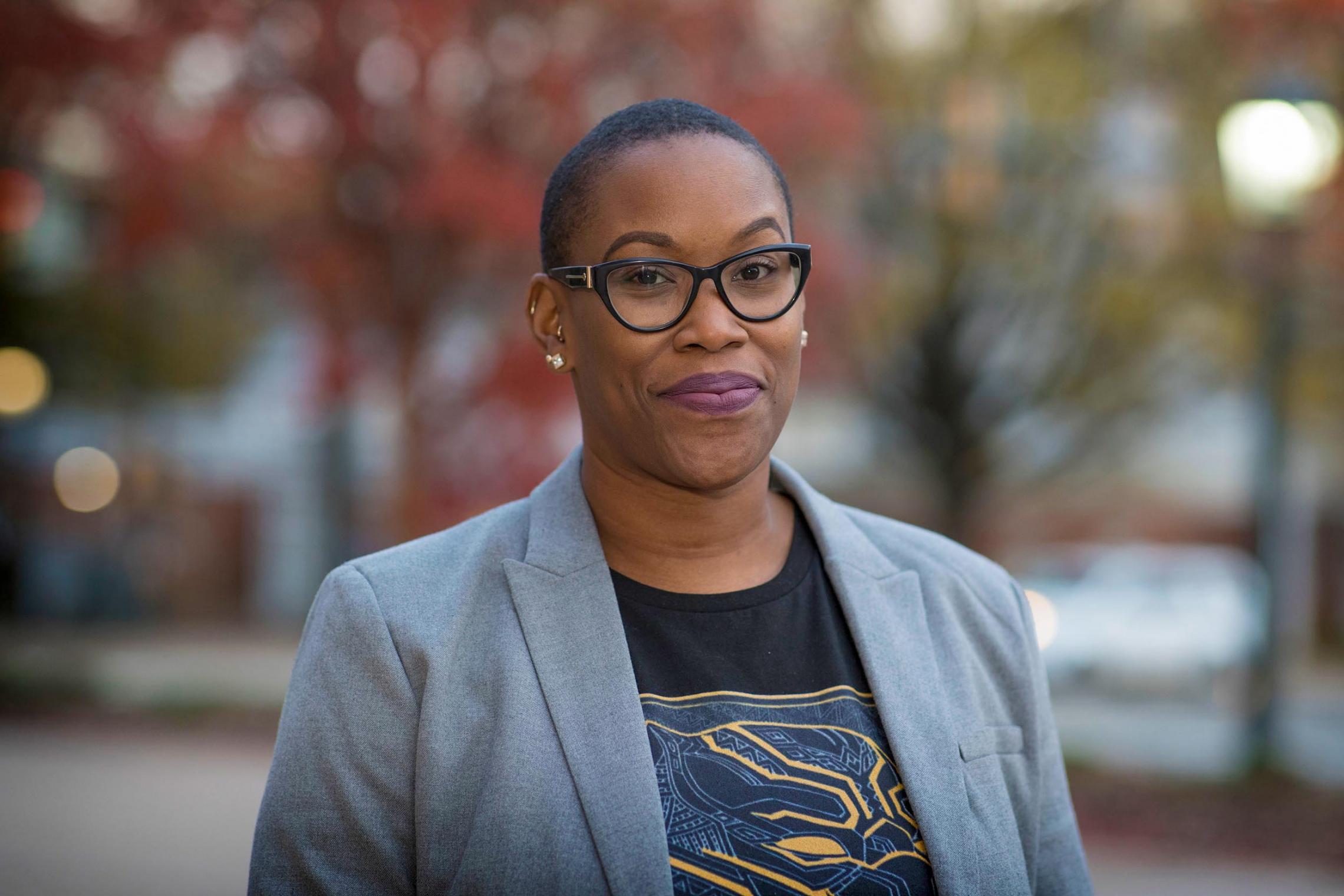 Meredith Clark, an assistant professor in the media studies department who is writing a book and teaching a class on the subject, was a good person to ask. 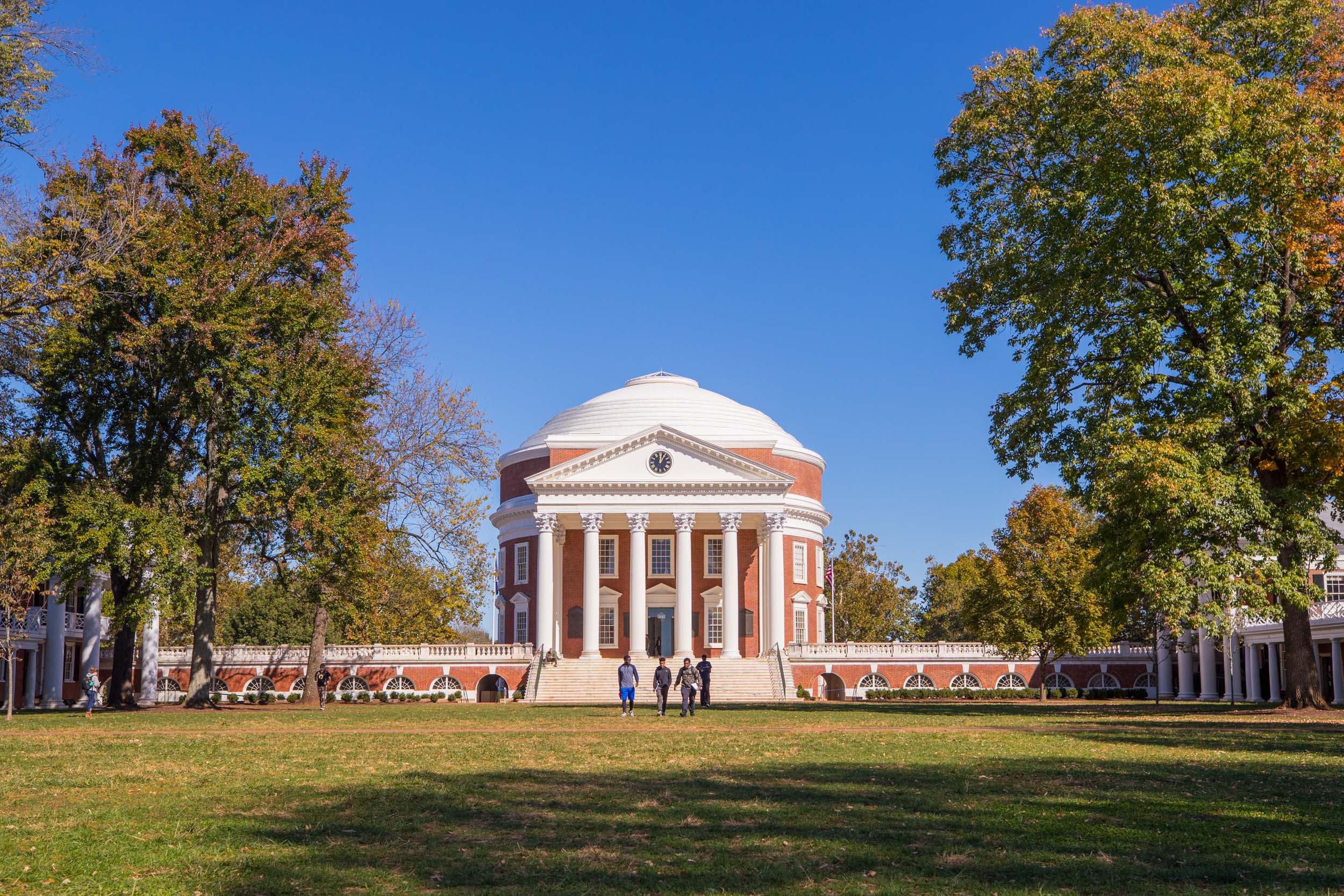 UVA announced a new admission option for prospective undergraduate students: an early decision plan that offers high school students the opportunity to apply to the University and receive their admission decision in the first semester of their senior year, in exchange for their pledge to attend if accepted.

When early decision notifications went out on Dec. 6, the first members of UVA’s Class of 2024 flooded social media to celebrate.

Meet the New Cavalier on Horseback: She’s Eager To ‘Carry On a Legacy’ END_OF_DOCUMENT_TOKEN_TO_BE_REPLACED

Housing Changes Are a Breath of Fresh, Cool Air – Especially for Lawnies END_OF_DOCUMENT_TOKEN_TO_BE_REPLACED

Virginia Football – For All Virginia END_OF_DOCUMENT_TOKEN_TO_BE_REPLACED